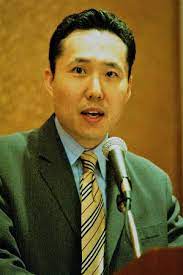 In all probability, the TSA is expevted to expand the pilot program of its facial recognition identification system — which is right now being used in 16 domestic airports across the United States — to include airports nationwide as early as next year. 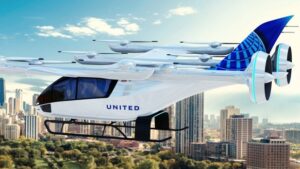 According to a report by The Washington Post, the TSA’s use of the controversial technology, which relies on “live photos” cross-referenced to your driver’s license photo, was originally rolled out at DC’s Ronald Reagan Washington National Airport because of coronavirus concerns and has since grown to include major airports such as Los Angeles International Airport, Orlando International Airport, and Dallas-Forth Worth Airport.

The technology is now brought back in, with passengers stepping up to a kiosk, inserting their ID, and having their faces scanned. Currently, passengers can choose a standard TSA screening process instead.

“What we often see with these biometric programs is they are only optional in the introductory phases — and over time we see them becoming standardized and nationalized and eventually compulsory,” Albert Fox Cahn, the founder of the Surveillance Technology Oversight Project, or STOP, told The Post. “There is no place more coercive to ask people for their consent than an airport.”

Its use is also illegal in some cities, including San Francisco as, in some instances, racially-biased facial recognition scans have led to mistaken arrests and even jail time for a Black man who was misidentified.

Jason Lim of TSA, who helps run the program, called Credential Authentication Technology with Camera (CAT-2), told The Washington Post passengers should not worry about being misidentified — but critics aren’t eager to take his word for it.

“I am worried that the TSA will give a green light to technology that is more likely to falsely accuse Black and Brown and nonbinary travelers and other groups that have historically faced more facial recognition errors,” Cahn told The Post, adding that he doesn’t “trust the TSA to evaluate the efficacy of its own facial recognition systems.”