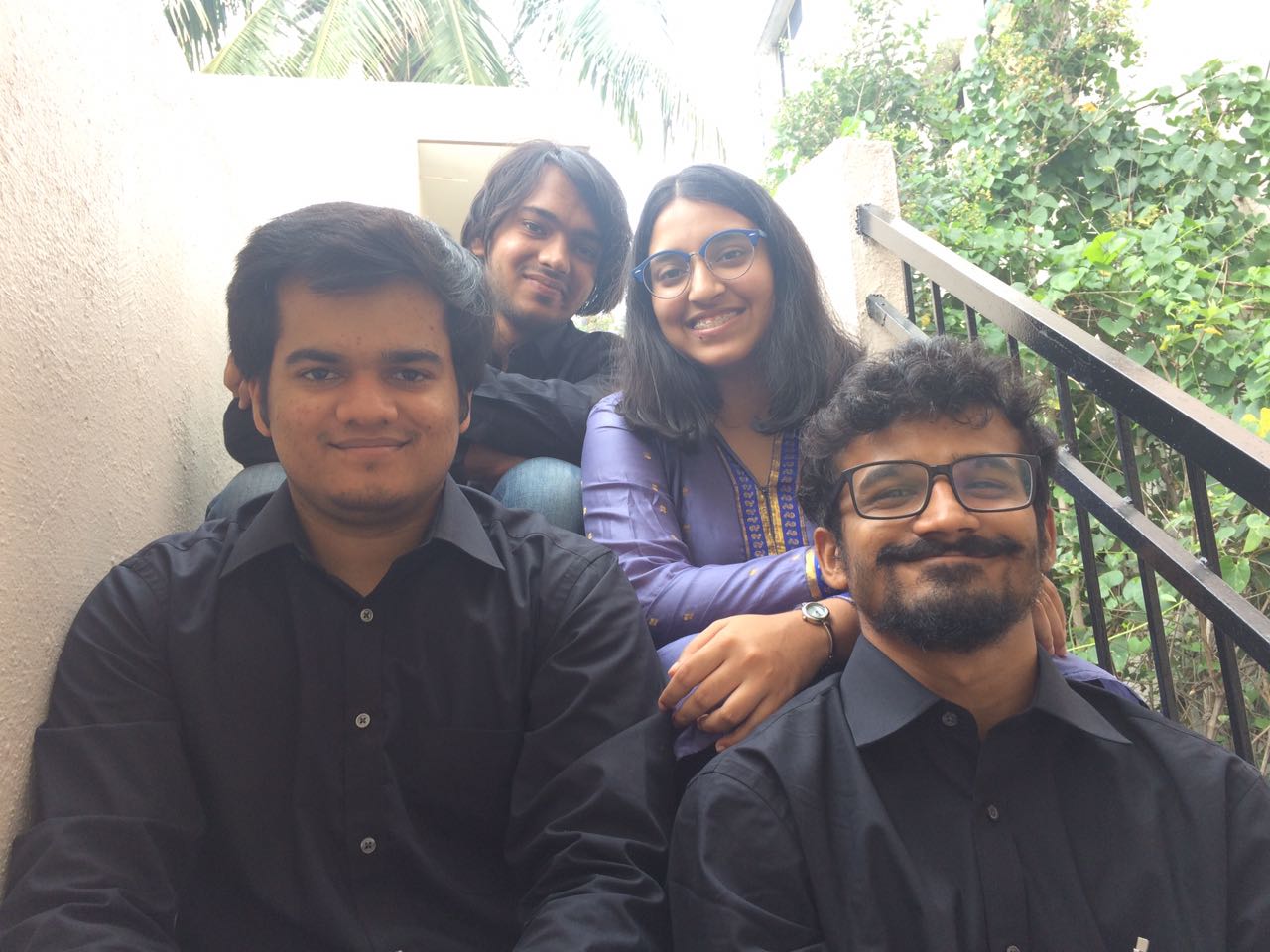 Thinkerbell Labs, which builds literacy devices for the visually impaired has raised an angel investment of 1.3 Crores from the Indian Angel Network and Anand Mahindra.

The angel round was led by Rajesh Navaneetham and Manjunath Nayak. Anand Mahindra, Chairman and Managing Director at Mahindra Group invested in the company in his personal capacity. Rajesh Navaneetham will sit on the board of ThinkerBell Labs representing IAN. The startup will be utilizing the funds to run pilots in the UK, setting up product, sales and content teams.

Founded in 2016 by four BITS Pilani, Goa Campus Graduates, Sanskriti Dawle, Aman Srivastava, Dilip Ramesh and Saif Shaikh, the startup aims at eliminating the problem of low literacy among visually impaired people all over the world. The team was earlier working under the name Project Mudra and recently made the switch to Thinkerbell Labs.

Sanskriti Dawle, Co-Founder, Thinkerbell Labs said, “We are incredibly privileged to be invested in by such an amazing group of investors. We believe that their network and skills would be a significant addition to our team and would certainly help us in our quest to build inclusive economic growth by dramatically increasing the literacy rate of Braille world over.”

Indian Angel Network Lead Rajesh Navaneetham commented, “Technology has in general been about enhancing human potential. But unfortunately, not much has been done to enhance the potential of the differently abled. Thinkerbell Labs aspires to leverage cutting edge technology to address this issue for the visually impaired. Annie – as the first product from the company is called – has the ability to dramatically improve the literacy level of the blind across the globe. Annie is also a great example of an innovative product that is Made in India, For the World.”

Indian Angel Network is India’s first and world’s largest business angel network with over to 450 members across the world. Established in 2006 to foster entrepreneurship with a prime focus on nurturing and mentoring new generation entrepreneurs, IAN brought the concept of angel investment to India and has been instrumental in bringing India’s startup ecosystem on the global map.