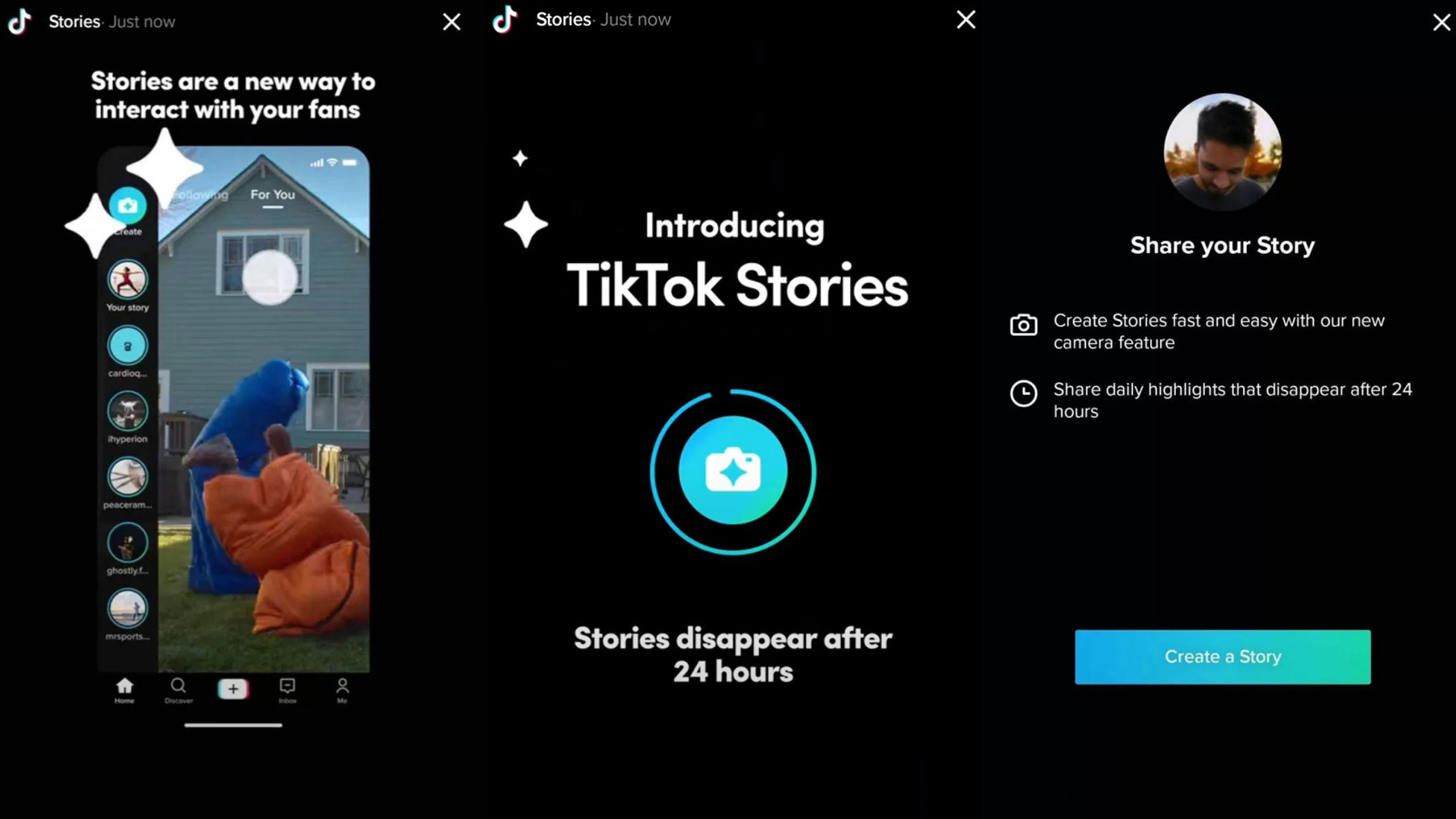 TikTok, a revolution in the social media industry has grown from a mere social media platform to a global phenomenon where people love using the application to create and share short videos. The short-video format was first introduced by TikTok that apparently became the trend in social media making YouTube, Facebook and Instagram worry for their existence. Well, it is true that the app has grown to become one of the most popular in the world but with it, has come multiple controversies and bans even. To be clear, it was not the app that was creating the problem but the origin of the company.

Having said that, several social media giants have tried to copy TikTok’s short-video format and surprisingly, Instagram could pull it off really well. Instagram introduced “Reels” that works similar to TikTok and much more! The reason I am telling you this is to bring light to the new cloning culture in the social media industry. Social media giants are copying each other’s features and trying to make them their own, and apparently, people are loving it.

Well, according to recent reports, TikTok has confirmed to be testing Snapchat’s OG, meaning Original, feature “Stories” on its app, introducing a new way for people to interact on the platform. However, you must be wondering that Stories is an Instagram feature that TikTok is cloning, but guess what? Stories is a Snapchat Original feature, first launched in 2013.

As mentioned in a report by The Verge, the feature is called “TikTok Stories” and it works exactly the same as Instagram and Snapchat Stories with a 24-hour limitation. This means that your TikTok stories will automatically get deleted within 24 hours. Just like on Instagram, other TikTok users will be able to comment and react to your 24-hour TikTok Story as well. The report also confirms that users will be able to click on profile pictures to load Stories as well.

Other than this, Stories have become a standard feature on social media, first launched by Snapchat. Instagram, Facebook, Twitter, Netflix, LinkedIn, YouTube, and Pinterest, are all in this together and embracing the Stories feature on their respective platforms. However, it does not always mean that it will work! Twitter launched the feature with an innovative name “Fleets” some time back and after months, the company had to remove the feature as people were not using it. What is something similar happens with TikTok as well?

That, we will only know when the feature arrives but till then, what do you think about similar features on every social media platform? Do people like new and unfamiliar features or have they become too comfortable with the features that these big platforms are already having? Let us know in the comments below.