Top 5 Mobile Games To Waste Your Life Away With

Phones have become such an integrated part of our daily lives and are always with us. This makes mobile devices the most accessible form in which to consume videogames.

With next-generation consoles arriving soon and the already plentiful mediums to play games from, you might ask if mobile gaming is still worth it. I’m here to tell you, yes, yes it is.

There is an abundance of quality games amongst all app stores and no shortage of new developers, and if you are a gambling enthusiast you also need to have some of the best betting apps Whether you are an iphone, Android, or Google user, you can certainly get your gaming fill. We will go over some of the best games such as spider solitaire on the market today and where to find them. 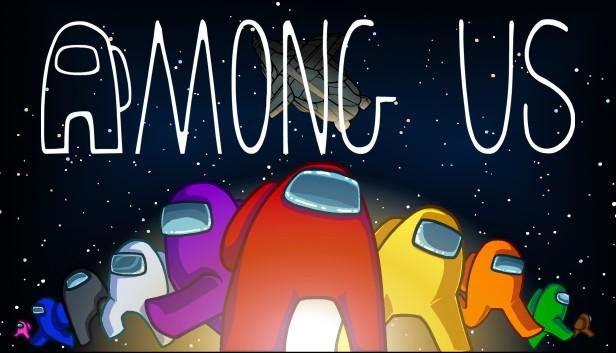 Originally published by American game developer InnerSloth, Among Us is an online multiplayer game in which players spend their time as Crewmates aboard a spaceship or as an Imposter. Through multiple tasks, stages, and trials the Imposter must be sought out and eliminated. The game pits these two sides against one another and has them identify and remove the Impostors through a plurality voting system.

Cut to two years later, 2020, and the game has become a MASSIVE hit, overthrowing AAA titles like The Last of Us 2 in terms of viewership and player count. I’m sure you have seen the bazillion memes from the game. Well, now the game exists on your phone, so if you want to kill a few minutes or hours, you can do it anywhere and with anyone! 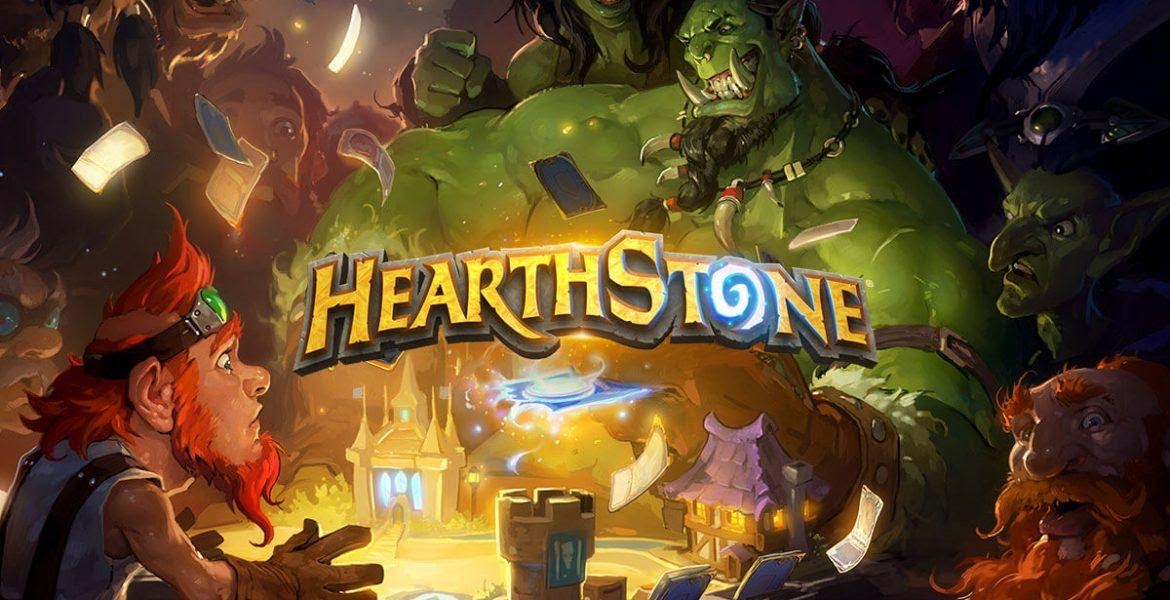 A classic of mobile gaming. Many tavern brawls have occurred while people are waiting in line for their morning coffee. Of course Hearthstone existed on and was played using the Blizzard app for PC. Hearthstone is an immensely popular and competitive online card game, reminiscent of Magic the Gathering; who’s online presence pales in comparison to Hearthstone’s.

Though the game was originally developed for PC gaming, the transition it made to the world of mobile games, and being free to play, opened the gates to many new players. Since its arrival in the app store 12 years ago, it reigns supreme as the top strategy card game on phones and tablets. 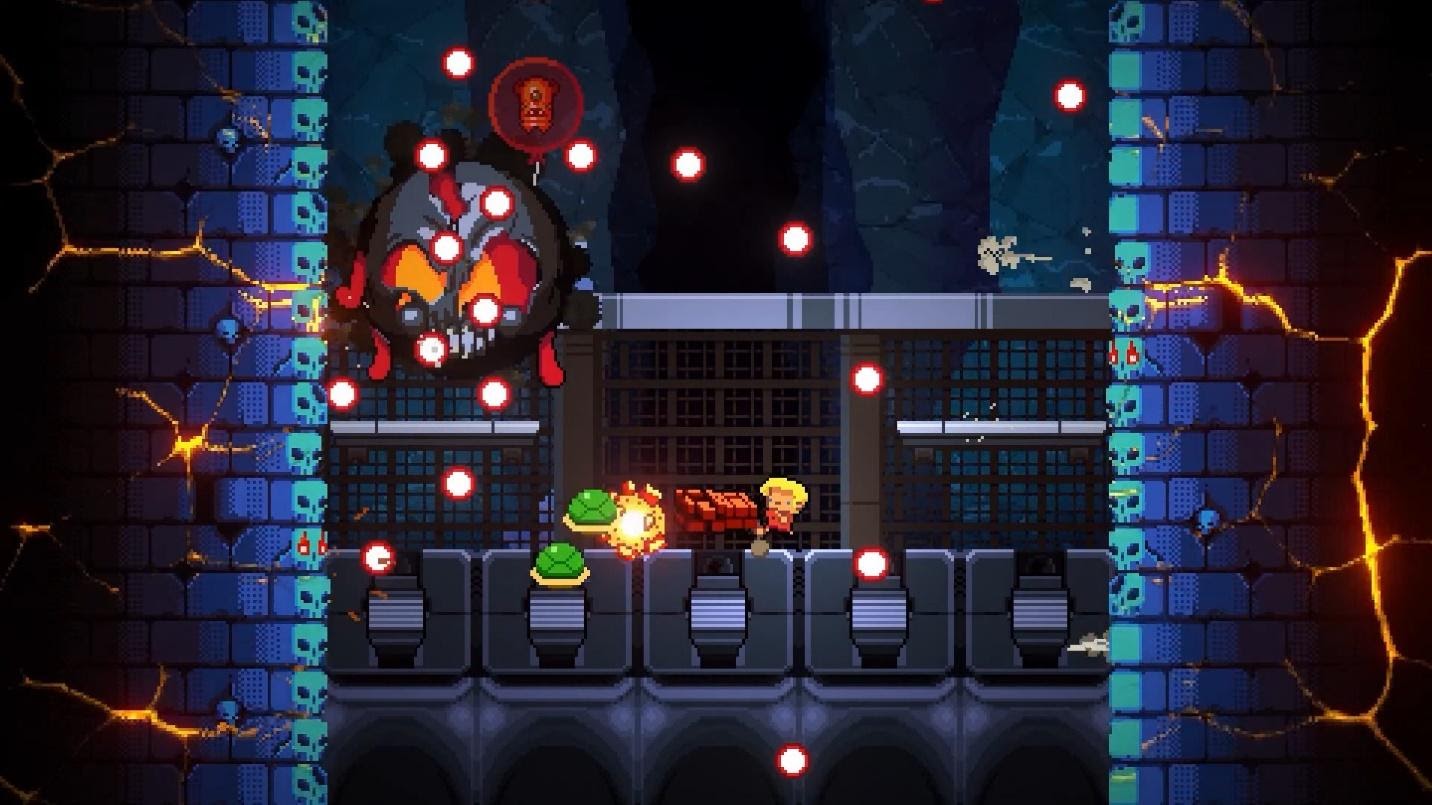 A welcomed sequel to the incredible Enter the Guneon, Exit the Guneon delivers a fast and furious experience full of shooting and slashing, all the while collecting that sweet sweet loot. Indie publisher, Devolver Digital, has created a truly joyous and inescapable “Bullet Hell Dungeon Climber” that will gladly take hours of your life from you. It’s still worth it. It’s a game that exists only on Apple Arcade but with it’s rise in popularity, it wouldn;t be a surprise to see on Android and Google devices.

The hottest strategy-rpg to ever exist, Fire Emblem, is available to Iphone and Android users. The game follows an original storyline introducing new allies and foes while also including favorites from the 25 year old universe. To date there are more than 1000 stages and additional content is added pretty frequently so you can play forever, probably.

It’s a really excellent portrayal of traditional Fire Emblem gameplay while also adapting itself and making it easily consumable for mobile device users. In addition to the story mode, there are tons of challenges and other modes where you can level up and strengthen your champions. You can even play against other people, maybe even make a tournament between all your friends.

As can be found on the Google Play store, there are characters visiting from the following games:

・ Fire Emblem: Mystery of the Emblem 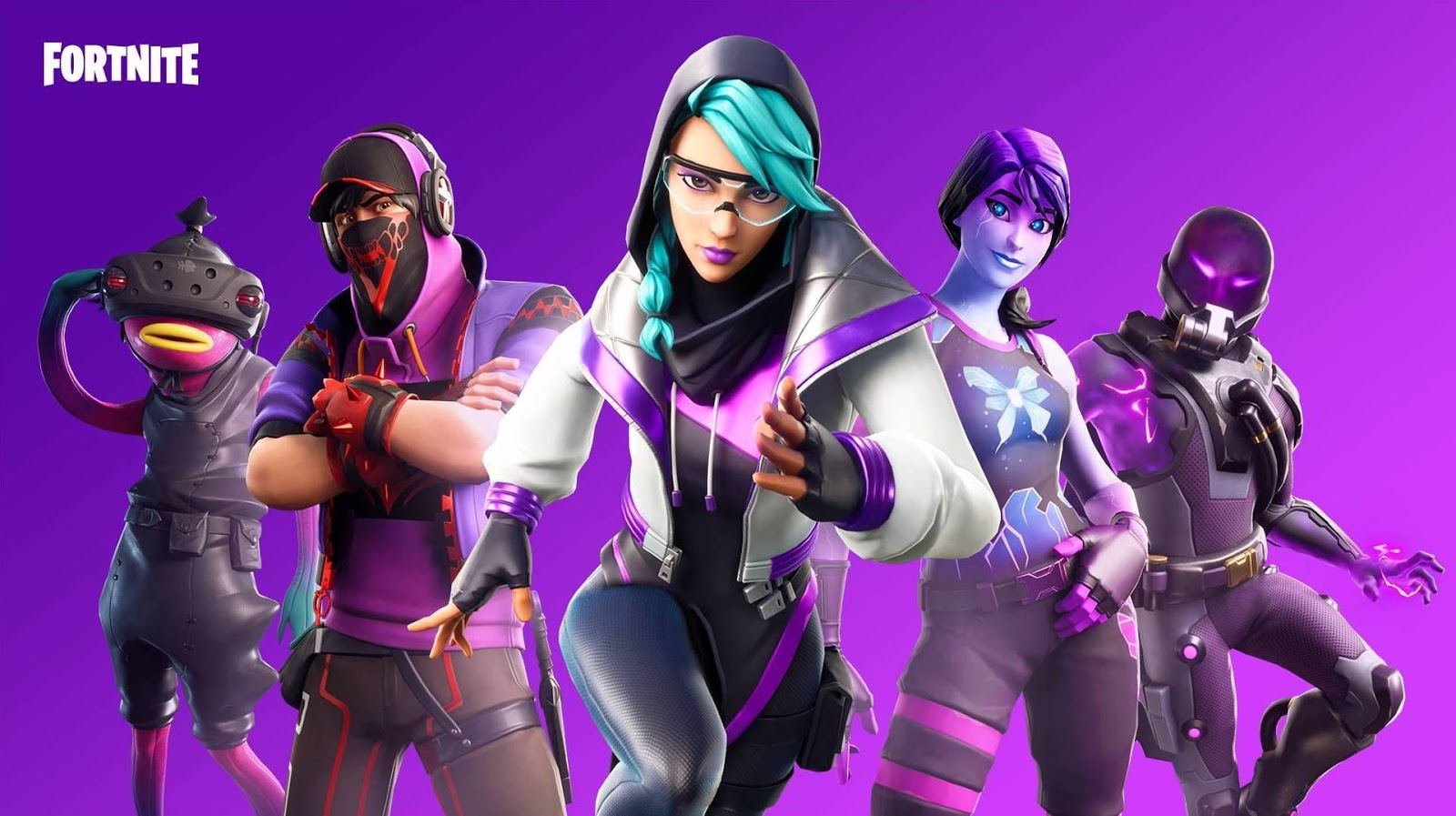 If you didn’t guess it, this game makes the list. An overwhelmingly popular title available on basically every platform and that even has its own inspired accessories. You know it, you love it or hate it, it will continue to be on the charts for quite some time. Fortnite, for those unaware, is an online multiplayer battle royale game where players loot up and build structures while killing each other with a variety of weapons. What makes it a good pick for the phone is how good it feels to play. The port is very smooth. The game is also cross-platform, so you can play on your phone with friends on their computer, xbox or whatever device they choose.