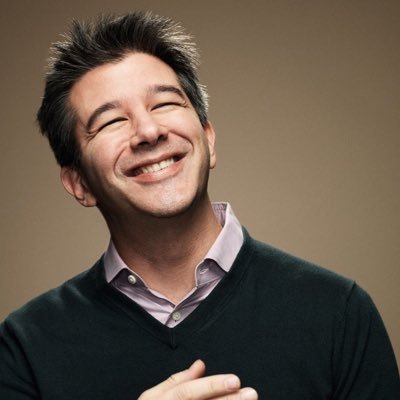 Ex-CEO, Founder and board member of Uber Travis Kalanick has responded to the accusations of Benchmark-one of the investors in Uber.

Kalanick believes that Benchmark secretly planned to oust him from the top job at Uber, where he was coming under pressure after a series of scandals including an investigation into sexual harassment at the company.

Kalanick’s legal team suggest that Benchmark’s demands that he step down felt like an “ambush” following the death of his mother, and that “[Benchmark] executed its plan at the most shameful of times: immediately after Kalanick experienced a horrible personal tragedy.”

The document further alleges that Benchmark didn’t raise any of the claims it put forth in its lawsuit until it was filed, challenging the firm’s claim that the investors felt “fraudulently induced” to giving Kalanick control of three board seats. The docs suggest the claims are a “fabrication articulated for the first time in its complaint” around 14 months after the amendment was signed.

The legal battle playing out in Uber’s boardroom is just the latest sign of dysfunction at the $69 billion company, which has been plagued by a crisis of leadership, complaints about its grinding work culture, and several other high-profile lawsuits. In its suit, Benchmark accused Kalanick of fraud and breach of fiduciary duty for not informing the board of problems at Uber and developing a board power structure that would maintain his influence in case he was removed as CEO. Benchmark also said that Kalanick is interfering in the company’s search for a new chief executive, Buzzfeed reported.