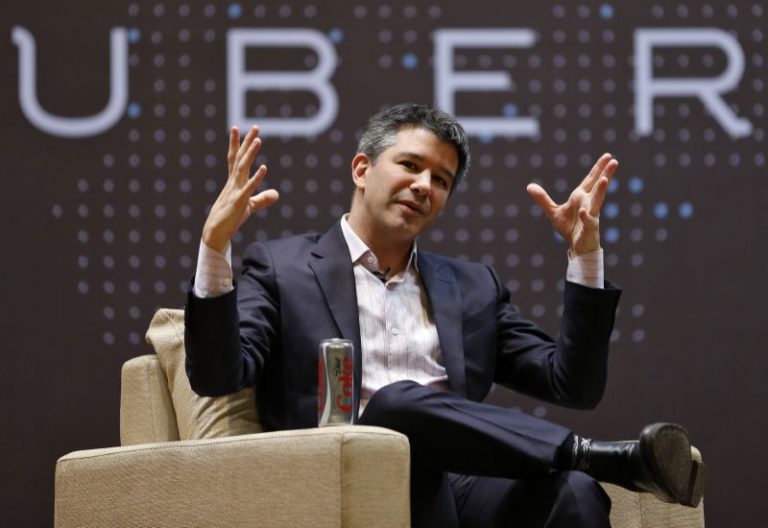 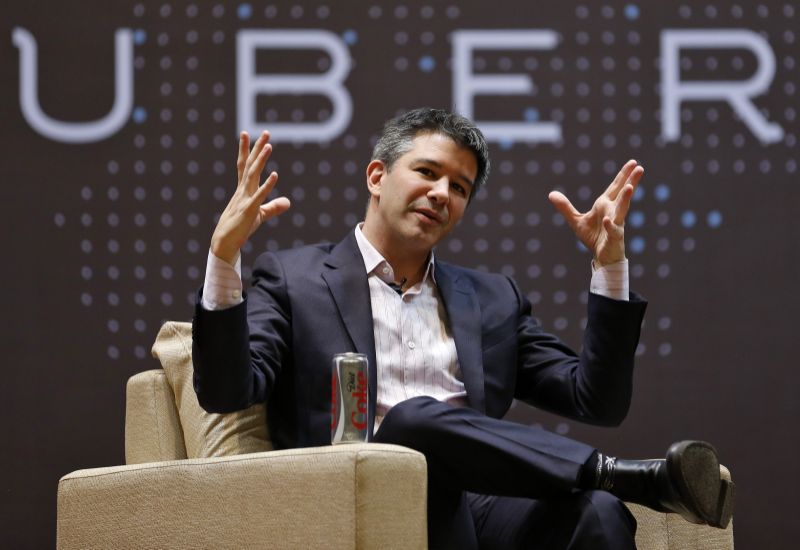 A week after including widespread #DeleteUber protests against his company, Uber CEO Travis Kalanick told employees today that he is no longer participating on President Donald Trump’s economic advisory council.

The Uber CEO had faced criticism for his agreement to work closely with the Trump administration, as well as the company’s response to the White House’s recent travel ban.

#uber must be hemorrhaging. on the left is the email i received when i deleted my account sat, the right is what my friend received today. pic.twitter.com/X23M4btwWk

Kalanick’s first public statement on the matter noted his general disagreement with the order and some steps the company would take to help affected drivers. But he also defended his position on the council by writing,”Ever since Uber’s founding we’ve had to work with governments and politicians of all political persuasions across hundreds of cities and dozens of countries.”

Regarding the meeting at the White House: pic.twitter.com/8b1XH4oW6h

The big question is who else will quit the council, with the most focus falling on SpaceX and Tesla CEO Elon Musk. He has also received a lot of online criticism for being on it. (Image- Yahoo)

Here’s the full letter of Travis Kalanick to his team–

Earlier today I spoke briefly with the President about the immigration executive order and its issues for our community. I also let him know that I would not be able to participate on his economic council. Joining the group was not meant to be an endorsement of the President or his agenda but unfortunately it has been misinterpreted to be exactly that.

I spent a lot of time thinking about this and mapping it to our values. There are a couple that are particularly relevant:

Inside Out – The implicit assumption that Uber (or I) was somehow endorsing the Administration’s agenda has created a perception-reality gap between who people think we are, and who we actually are.

Just Change – We must believe that the actions we take ultimately move the ball forward. There are many ways we will continue to advocate for just change on immigration but staying on the council was going to get in the way of that. The executive order is hurting many people in communities all across America. Families are being separated, people are stranded overseas and there’s a growing fear the U.S. is no longer a place that welcomes immigrants.

Immigration and openness to refugees is an important part of our country’s success and quite honestly to Uber’s. I am incredibly proud to work directly with people like Thuan and Emil, both of whom were refugees who came here to build a better life for themselves. I know it has been a tough week for many of you and your families, as well as many thousands of drivers whose stories are heartfelt and heart-wrenching.

Please know, your questions and stories on Tuesday, along with what I heard from drivers, have kept me resilient and reminded me of one of our most essential cultural values, Be Yourself. We will fight for the rights of immigrants in our communities so that each of us can be who we are with optimism and hope for the future.