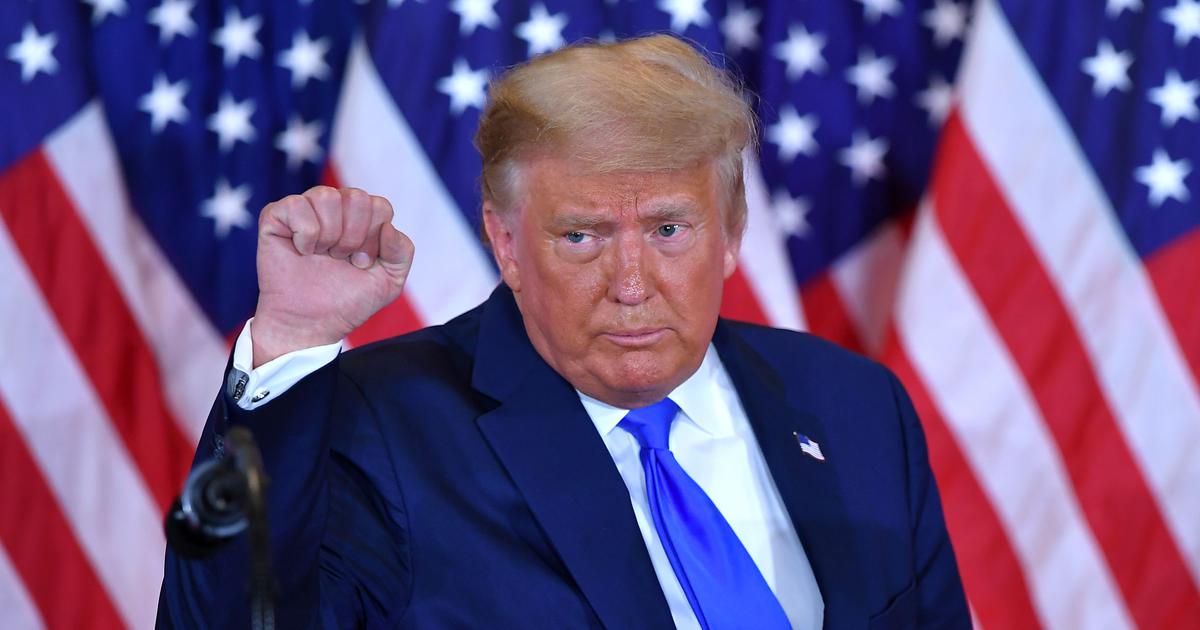 The former President of the United States, Donald Trump is back in the highlights and this time he is not letting his ban from social media stop him. As expected, on Wednesday, the former President announced his plans to file a lawsuit against YouTube, Facebook, and Twitter as well as their respective Chief Executive Officers who will be, Sundar Pichai, Mark Zuckerberg, and Jack Dorsey for allegedly shadow banning him from these major social media platforms.

As mentioned in a report by Engadget, Trump announced the news at a legal bid at a press conference in Bedminster, New Jersey, promising that this class-action lawsuit will lead to an end of shadow banning, stop to the silencing and the canceling of his ban from social media. Trump hopes to obtain a class-action status with each company and is reportedly ready with his lawyers from the Tobacco industry that plan to file the complaint in the Southern District of Florida.

You all know about the huge January 6th U.S. Capitol riot for which Donald Trump is despised because of his role in instigating the masses. Following the tragedy, Facebook and Twitter immediately banned the former President from their respective social media platforms to, first- withdraw Trump’s access to U.S. masses and second-to punish him for his actions performed majorly via his social media handles i.e., Facebook, Twitter, and YouTube.

Facebook CEO, Mark Zuckerberg mentioned in a statement that the risk involved in allowing the former President to continue to use our service during the period is simply too high. Thus, both of these platforms along with YouTube banned the former President of the United States from accessing his social media handles.

Having said that, Trump’s plan to file class-actions against the technology giants comes as he alleges that his First Amendment rights have been violated by these companies, as mentioned in a report by Engadget. Trump mentioned that his case will prove that this censorship is unconstitutional. Furthermore, the former President looks forward to seeking punitive damages from each of these companies.

Facebook, the social media conglomerate announced in May that its Oversight Board confirms to continue Trump’s suspension for at least two years i.e., until at least January 2023. The Oversight Board calls the suspension ‘appropriate’ and Trump even calls Facebook in one of his statements, ‘state actor’.

In order to connect to his followers, Trump tried a very unsuccessful blog post and there was nothing but disappointment from the desk of the former President.