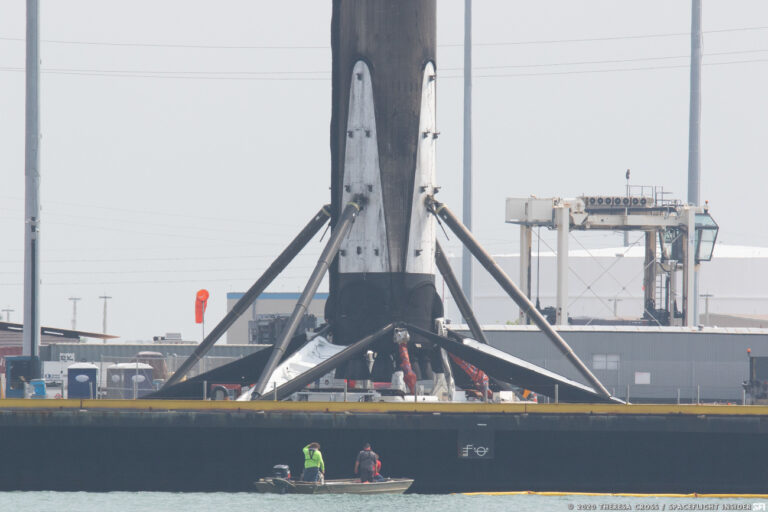 Elon Musk stated in a virtual meeting at Barcelona’s 2021 Mobile World Congress (MWC) that SpaceX extended its previous goals with the Flacon 9 booster. This year they have launched almost every other week, with a booster recovery rate from 70-90% every time it lands back on earth. And their goals from 10 launches with reusability extend to 20 or 30 launches.

SpaceX Starlink’s launch in May set a record for the booster B1051 as it was the 10th launch consecutively. Having a successful recovery rate, the milestone was significant for SpaceX. This kind of reusability is not achieved by any rocket so far, and if often looked down upon the competing space vehicle companies. Some even claim that the SpaceX reusability doesn’t even make economic sense.

As said by Elon Musk, SpaceX will now be using the booster at least 20 or 30 times, before they decide on changing the booster. The team has been working continuously on their progress, as they have to evaluate the launch and plan their next launch accordingly. SpaceX never bothered to answer the rival doubts or allegations. They went ahead and used their rockets as per their technology and analysis. Thus reaching record-breaking levels.

The original cost of the Falcon 9 launch is around 18 million. With reusable upper stage, the launch could cost around 6 million. Despite the refurbishment, additional fuel, and other recovery aspects, the reusable booster costs 10% of the original launch with a new booster. However, SpaceX is planning to have more efficient reusability without refurbishment with Falcon 9 Block 5 upgrade.

It is already known that the Falcon 9 booster could be launched 100 times or even more. Earlier SpaceX planned to have initial 10 launches without refurbishment, which now increased to 20 or 30 initial launches. In the coming years, SpaceX plans to have launches daily, which would need the rocket to need less or no refurbishment. While Starship is getting ready for its orbital launch they are also working on Flacon 9’s booster upgrades.

Inside View Of SpaceX Starship Factory As Shared By Elon Musk

Furthermore, the booster B1051 11th launch is to take place in July or August this year. The previous launch was not stopped despite a typical afternoon storm. Flacon 9 carried along with its Transporter-2 mission. No doubt, SpaceX dominated the global orbital launches in 2021. While other space agencies like in China are still working on the testing process.

SpaceX’s second booster is yet to set a record with the 10th launch. In a month or so, the Booster B1049 is to set its record. However, we are yet to see if these boosters would or wouldn’t need refurbishment for the further launches, that is, at least 20 or 30 launches.