Tip Jar, Twitter’s monetization feature for creators, has been handed out to a select set of folks including creators, journalists, public figures, experts, and community leaders, in India. Razorpay is the first local payment gateway provider to be added to the list, which already includes Bandcamp, Cash App, Patreon, PayPal, and Venmo.

Last month, Twitter launched the Tip Jar feature in the US and now in India, which allows users to send tips to specific Twitter accounts on iOS and Android. If you are eligible, you can enable the Tip Jar icon, which is located next to the Follow button, on your Twitter profile page. Afterwhich, the app allows you to connect an existing account to the payment providers mentioned earlier. Following this, you can select your preferred payment service provider and then be redirected from Twitter to the chosen app to show your support by donating an amount of your choosing. 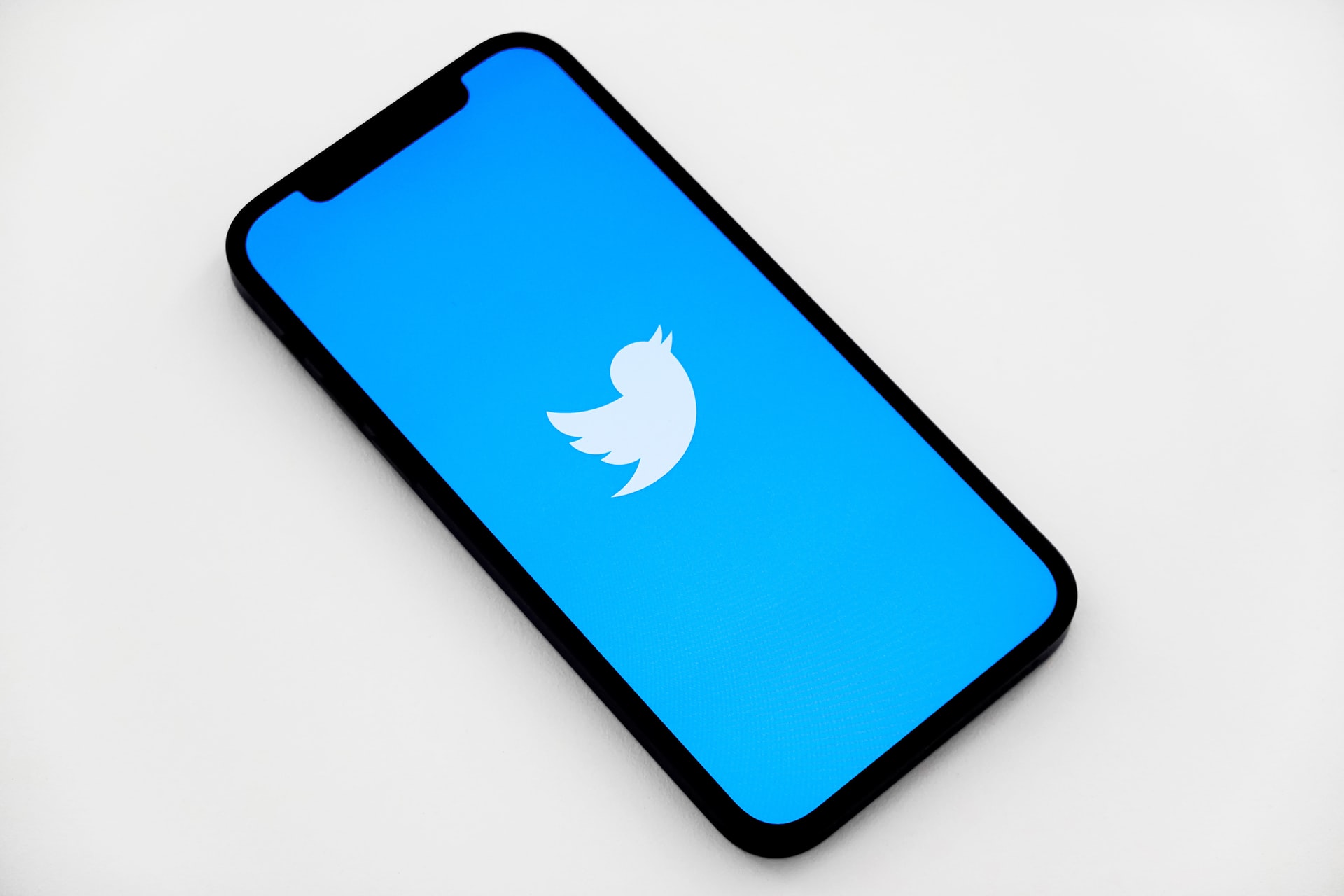 Twitter noted that, unless they earn more than $50,000, creators will initially keep 97 percent of the revenue (after app store fees). The portion of the company will then increase to 20%. Twitter is not taking a Tip Jar cut.

Users will be able to support individuals and organizations across India through Razorpay’s platform using a variety of payment methods, including UPI, credit and debit cards, net banking, wallets, and more, according to the company’s blog post. Tip Jar is available in Bengali, Gujarati, Hindi, Kannada, Marathi, and Tamil are the Indian languages supported.

Twitter also works to integrate other payment providers worldwide, including more Indian payment platforms. Instamojo, PayU, Billdesk, and Cashfree are some of the other payment gateway service providers in India.

At last, including the Indian payments provider on its list would also reassure people that Twitter would leave the country. The Indian government and the American social media company have been arguing about compliance problems with the country’s new IT regulations. Along with WhatsApp, the company is the two major worldwide companies that publicly disobey the regulations.