Why is SmileDirectClub Inc 6.4% down?

SmileDirectClub (SDC) shares fell 6.36 percent to $7.95 on Tuesday, reversing a recent rising trend. After two straight days of gains, the NASDAQ Composite (SDC) is down 0.39 percent to $14,581.74. So far, it appears that yesterday’s trading session was on a downward trend.

SmileDirectClub promotes the notion of straightening your teeth from the convenience of your own home. They make it appear as though you don’t need to go to the dentist since their “certified dentists or orthodontists” will design a treatment plan for you. 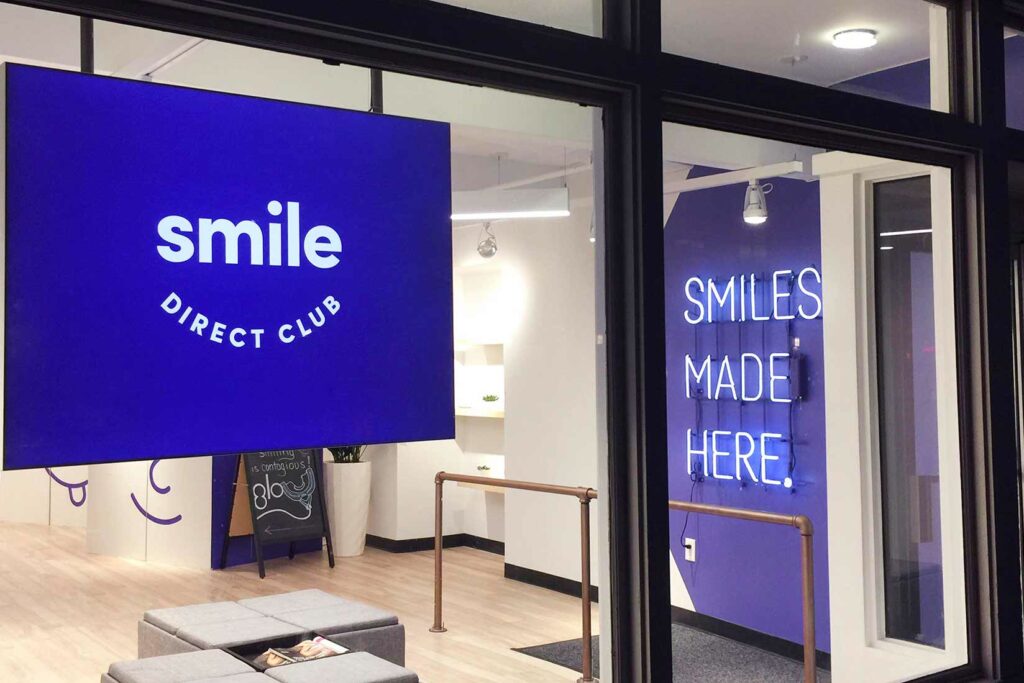 SmileDirectClub’s pitch is that you may take your own impressions at home (or in one of their “offices”), submit them to the firm, and get clear aligners in the mail to straighten your teeth.

The firm expects 60 percent and 27.3 percent growth in the current quarter and the following quarter, respectively.

SmileDirectClub’s income has decreased by 6.2 percent year over year, totaling $607.37 million during the last twelve months.

SmileDirectClub’s latest volatility rank was 1.96 percent (last week), 2.92 percent (last month), and 2.82 percent (last quarter), respectively, which indicates how volatile a financial asset is (variation between the lowest and greatest value in a period).

The stochastic oscillator, which is a helpful predictor of overbought and oversold circumstances, says that,

The stock of SmileDirectClub is deemed overbought (>=80).

SmileDirectClub Inc. (SDC) has lost 31.64 percent in the previous six months, with a year-to-date growth rate of 44.44 percent vs 24.20 percent for the industry. This quarter’s revenue is expected to increase by 60.00 percent, followed by a 27.30 percent increase the following quarter. According to the rating firms, the company’s sales will increase by 27.20 percent over the previous fiscal year.

According to experts, revenue for the current quarter is expected to be $198.45 million. Meanwhile, 13 analyst(s) predict sales growth of $211.02 million for the quarter ending September 2021.