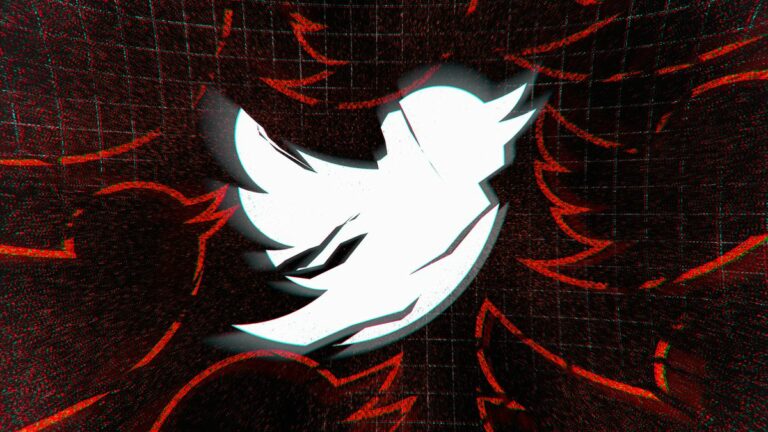 The time has come when the Russian Troops are beginning to mobilise. As their armoured vehicles start moving towards the Ukrainian territory, accounts on twitter are visibly sharing visuals of whats happening in Ukraine.

Social media accounts are reportedly posting videos and photos from the regions of the eastern Donbas and Luhansk. These sources sharing footage of the scenes are proving to be crucial pieces of information.The footage being shared are say, of the tank divisions crossing the border or Russian helicopters moving towards Crimea.

As the Ukrainian tension intensifies, many researchers sharing content discovered their Twitter accounts to have been suspended. This happened suddenly as they were sharing all primary material taken from the platforms, which are often referred to as open-source intelligence or OSINT.

A researcher of OSINT, Kyle Glen had his account suspended for 12 hours on Tuesday Night, February 22. This came to attention after he shared a tweet and another OSINT organisation made a post on the platform. Another user, Oliver Alexander who. is a security analyst, claimed to have been similarly locked twice out his account within 24 hours.

Internationally, ‘Neurone Intelligence,‘ a French-language OSINT account, ad ‘Mundo en Conflicto,‘  a Spanish one were also reportedly affected. An analyst at the Bellingcat OSINT organisation, Nick Waters also listed more suspensions in a twitter thread. Analyst Alexander posted a screenshot along with a message stating how he had been locked for rule violations.

“WE’RE EXPEDITIOUSLY REVIEWING THESE ACTIONS AND HAVE ALREADY PROACTIVELY REINSTATED ACCESS TO A NUMBER OF AFFECTED ACCOUNTS.”

Elizabeth Busby, a spokesperson for Twitter stated that suspension of such accounts were part of an error. She confirmed that necessary actions would be taken against it, and that none of it was part of any campaign whatsoever. She directed towards Twitter’s policy regarding synthetic and manipulated media, when enquired about the morale behind the suspensions. According to this, accounts are not allowed to share media that could contain false or deceptive content in a threatening context. However, it is still not clear as to what policy exactly these accounts had violated.

The Director of research and training at Bellingcat, Aric Toler expressed his surprise at how these suspensions occurred in light of the amount of English-language accounts affected. This normally happens with accounts in foreign languages, the english-language ones being suspended was rather strange. They came forward as aggregator accounts involved in retweeting original content. He assures that Twitter is working towards reinstating this accounts.

Ukraine supporters expressed concern about how the suspension of OSINT-sharing Twitter accounts could benefit Russian military agendas. Russia was previously found promoting false narratives by weaponising social media, and mounting social media disinformation campaigns in Ukraine. This was during its annexation of Crimea in 2014.