Barely months after it brought its application process for verifications back to life, Twitter has reportedly taken down five out of six apparently fake accounts, which it had mistakenly verified. On Tuesday, social media giant Twitter admitted that it had mistakenly verified a handful of accounts, and most of them have been taken permanently now. 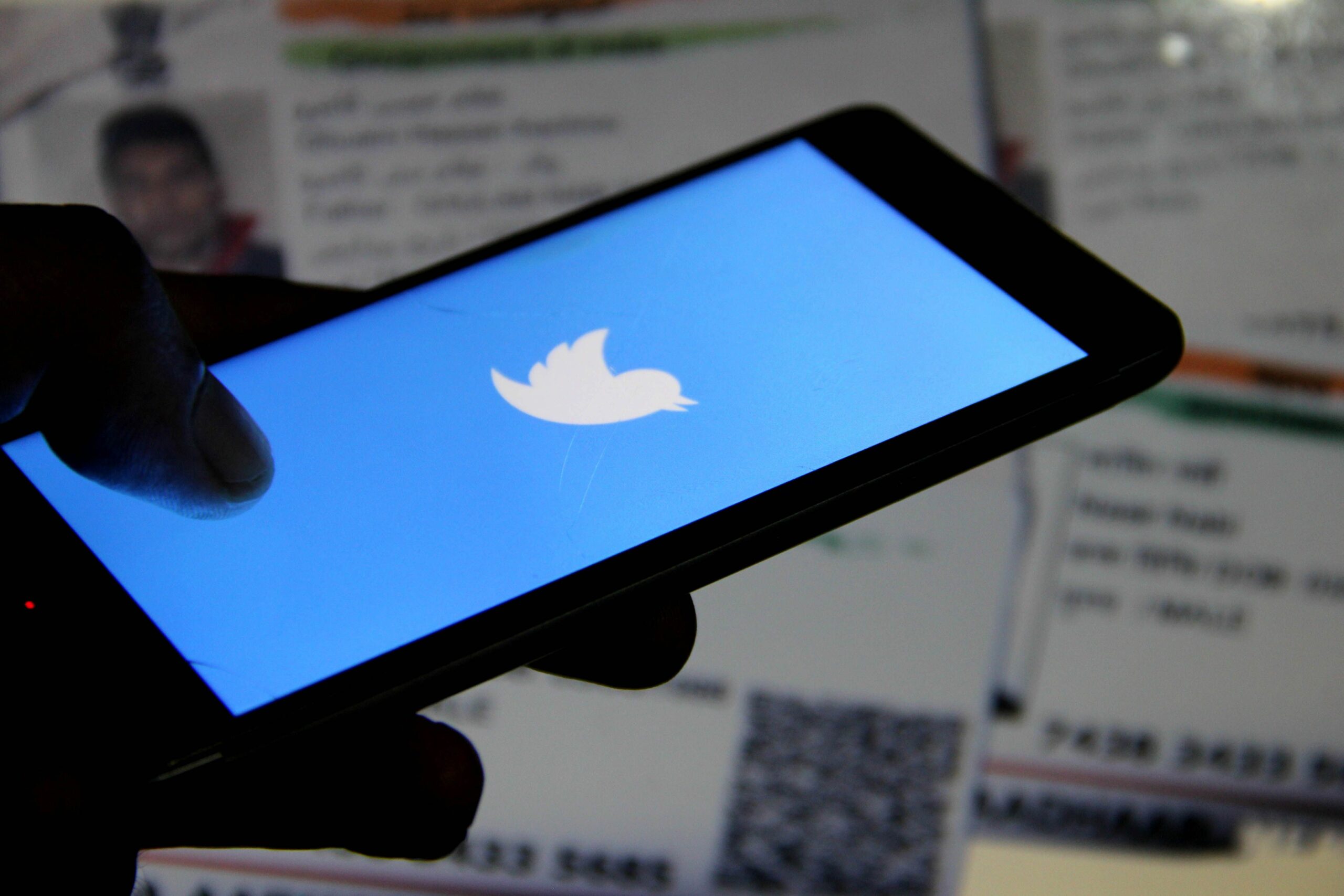 The verification process, which had been done away with within 2017 on account of being “arbitrary and confusing”, was reintroduced in May, allowing users to apply for being granted the coveted “blue tick” badge on their accounts. Four years ago, the process had been removed owing to confusion among users over the actual use of the blue icon. Many had started considering the tick badge as a sign of, or rather, an “endorsement or an indicator of importance.”

However, the new process demanded that applicants fall under one of the following categories: Government, Companies, Brands and Organizations, News Outlets and Journalists, Entertainment, Sports and Gaming, Activists, Organizers and Other Influential Individuals. Moreover, they should have been active on the platform for at least six months before their application.

The rules, however, it seems, had not been adhered to when the fake accounts were being verified. The discrepancy had come to light when data researcher Conspirator Norteño had found that six accounts on Twitter, each of whom had been created on June 16 and had been granted a blue badge, had, in fact, not made a single post during their (rather short) lifetime on the platform. Moreover, all these accounts apparently had the same followers, who were later found out to have been created between June 19 and 20, and said to be a part of a botnet, with at least 1,212 accounts. Moreover, two of the fake accounts were allegedly using fake profile pictures as well.

Following the notification by Norteño, Twitter issued a statement admitting the fact that it had, actually, issued the blue badge to the fake accounts by mistake. It added that the accounts have permanently been deleted under the manipulation and spam policy.

Five of the six fake accounts have been taken out since, while the third was one apparently deleted on its own.

While it remains unclear how the fake accounts got access to the badge, Twitter has said that it would provide more information through mail to users whose verification requests are rejected. Many have said that they find the notification process unsatisfactory.