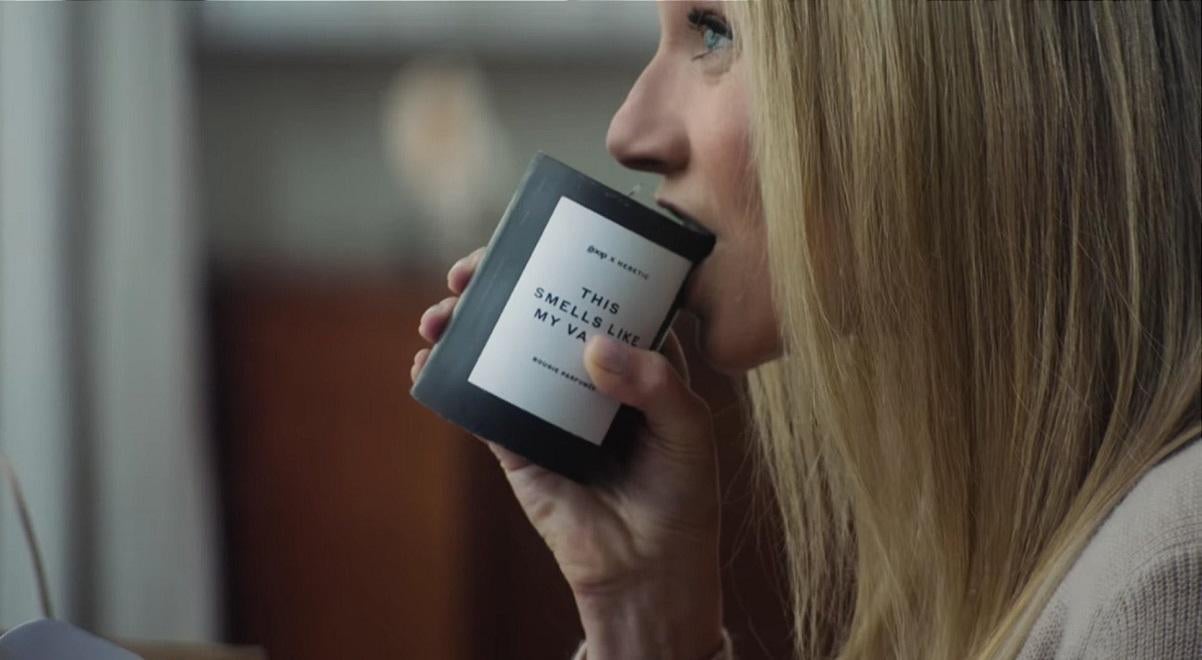 Super Bowl season is finally here sequinned with the excited buzz around the highly anticipated commercials which at times take the spotlight more than the championship itself. It will not be hyperbole to say that Super Bowl has evolved to be the championship of advertising with brands trying their level best to emerge victoriously. It is not always that you get the full attention of the audience who are actually willing to spend their time watching commercials. Thus it makes it all the more important for the companies to strike the right balance while juggling between entertainment and business. The cult status of Super Bowl ads established by the 1984 Apple ad continues to date, as advertisers try to draw from the goldmine of opportunities presented by the championship.

Uber Eats too has gone all out with its star-studded ad with a rather bizarre twist. The ad features celebrities like Gwyneth Paltrow, Jennifer Coolidge, Nick Braun, and Trevor Noah, all of them busy tasting items that you’d rather not taste. Why don’t you watch the ad to get a clearer picture.

The Uber Eats commercial shows the stars eating a wide range of non-edible substances like candles, diapers, aluminum foil, dish soaps, and even sponges. Although it might seem like the rather important ingredient called common sense is missing, it is a clever way of driving home the point that Uber Eats is not just about food anymore. Talk about imagination running wild to the extent that you need a totally bizarre situation quite akin to an absurd comedy to convey the simple message that Uber eats will now deliver household items and other sundries too. The commercial does come with a disclaimer to prevent any potential absurd tragedies. Absurd or not, the ad managed to make a sweep thanks to its star-studded cast, and perhaps a rather odd yet interesting idea.