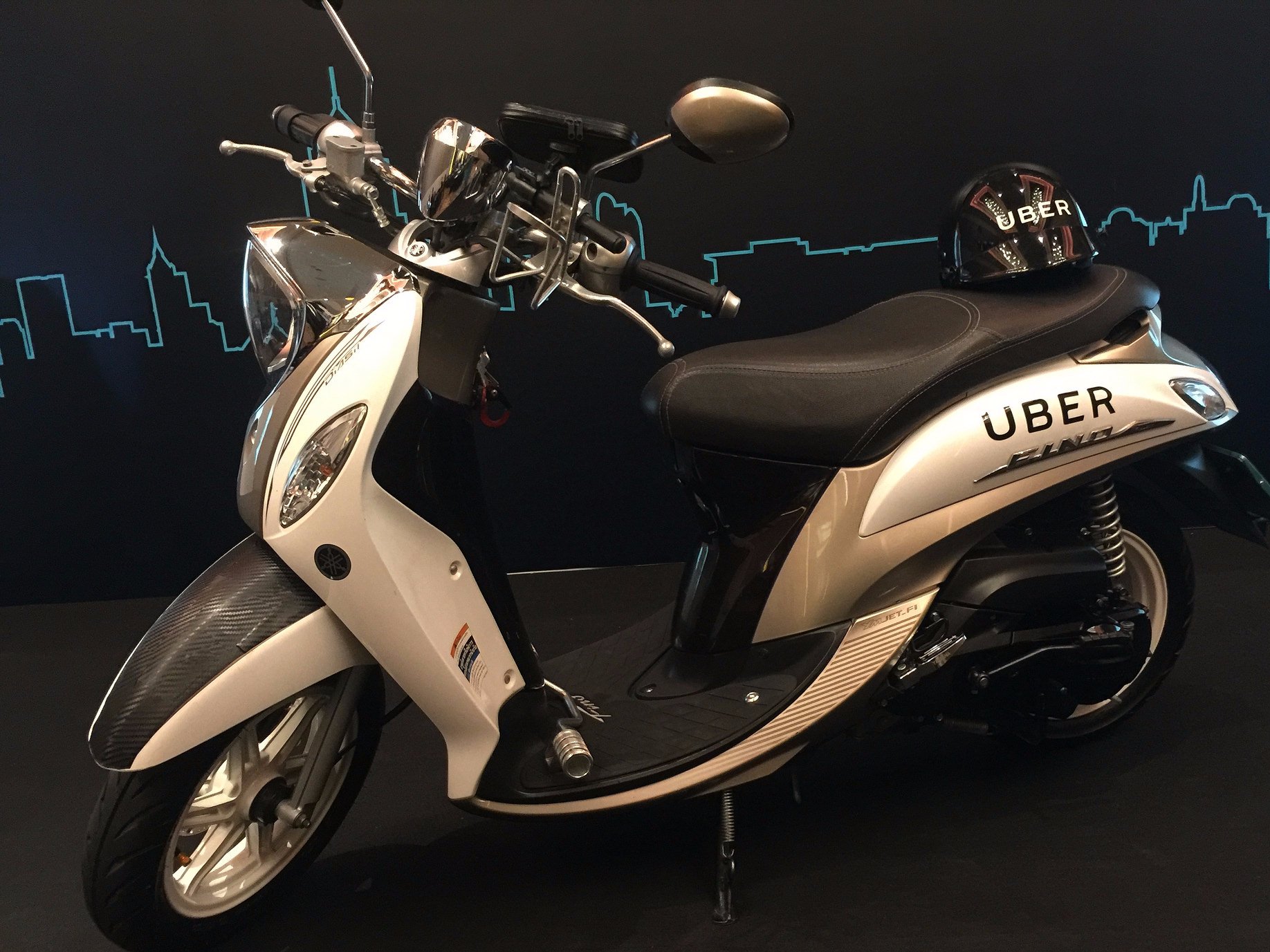 The company said in the statement, “UberMoto service is specifically developed for cities in emerging markets where congestion is high, so it seems plausible that UberMoto may be extended to new cities and countries over time. (That said, Uber recently shuttered an auto-rickshaw pilot in India, showing that not all projects become wider launches.)”

1 out of 10 people are crypto investors in Ireland

US Senator wants stricter prosecution of criminal use of crypto