Uber makes its first operating profit as a public company, revenue up 72% from last year

Uber Technologies posted its first adjusted profit as a public company, driven by a recovery in ride-hailing and strong demand in its delivery operation. 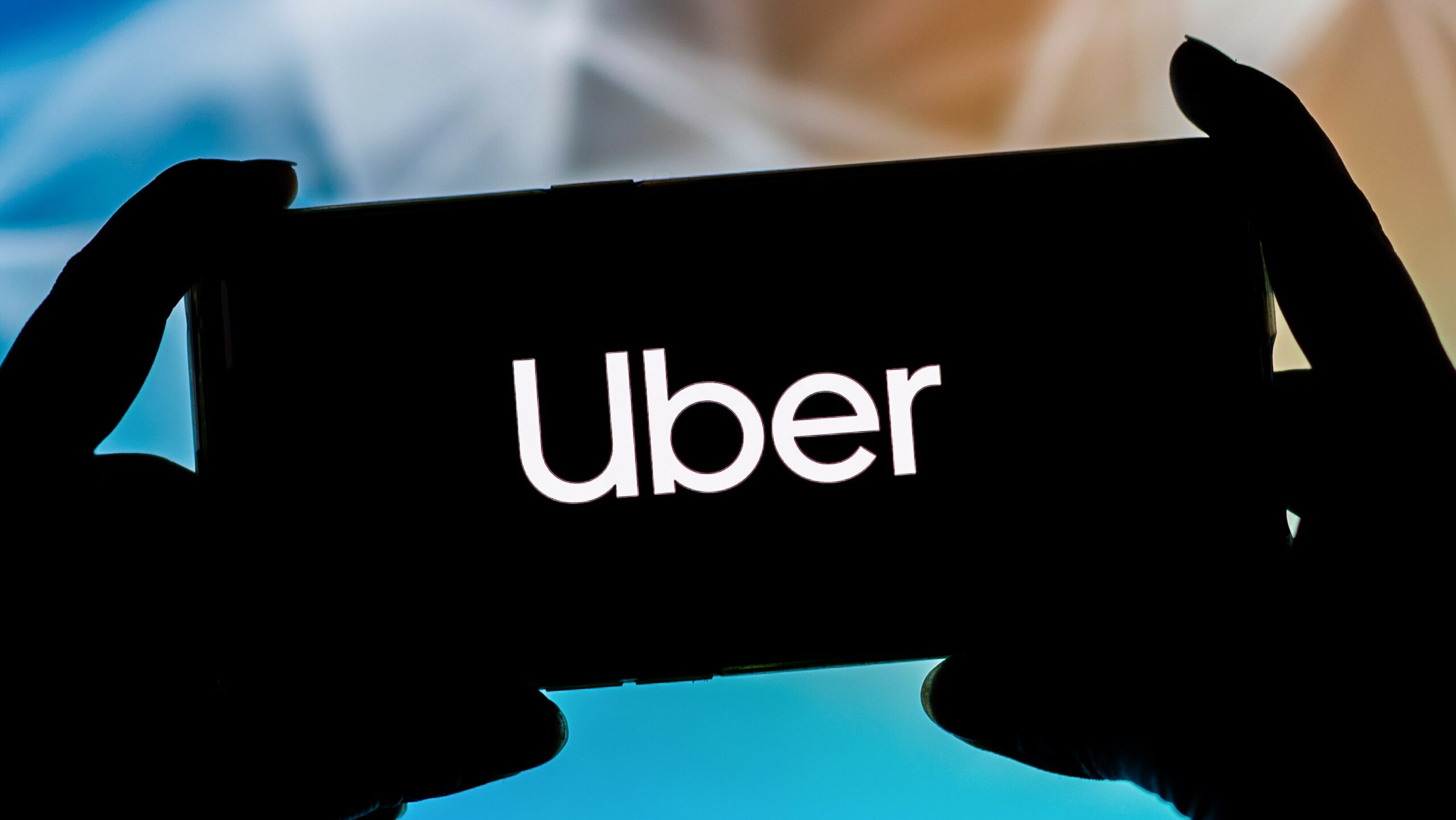 The company recorded $8 million in earnings before interest, tax, depreciation, and amortization (EBITDA), compared to the $15.4 million loss projected by analysts. Uber announced in September that adjusted earnings for the third quarter would swing from a $25 million loss to a $25 million profit.

Uber’s Chief Financial Officer Nelson Chai said in a statement, “While we recognize it’s just a step, reaching total-company adjusted Ebitda profitability is an important milestone for Uber.” The San Francisco-based company said in a statement on Thursday that revenue increased 72 percent to $4.8 billion. This was higher than the $4.4 billion predicted by analysts.

During the pandemic, ride-hailing was one of the hardest-hit markets, as people avoided activities that required them to be in physical encounters with strangers. However, growing vaccination numbers and the reopening of the economy are trying to rekindle rider demand. Gross mobility reservations increased by 67 percent year on year, fueled in part by an increase in airport rides, which increased by 203 percent year on year.

Although riders are returning, Uber and Lyft Inc. have struggled to find enough drivers to match the increased demand, resulting in higher fares and increased wait times for passengers. Uber has spent hundreds of millions of dollars on incentives to attract drivers to return after many used government stimulus programs for earnings, seeking work elsewhere, or are unwilling to return due to health concerns.

Dara Khosrowshahi, Chief Executive Officer of Uber also commented on the development saying, “Our early and decisive investments in driver growth are still paying dividends, with drivers steadily returning to the platform, leading to further improvement in the consumer experience.”

According to Uber, the number of active drivers in the United States has increased by roughly 60 percent compared to the same period last year. In the third quarter, the company also slashed its spending on driver incentives, which helped it achieve profitability for the San Francisco-based company.

Lyft’s fortunes have also improved, with the company reporting a 73 percent growth in revenue in the third quarter. Airport rides, which were up triple from a year ago, along with an increase in weekend and evening rides, according to co-founder and President John Zimmer, are a healthy sign that customers are returning to pre-pandemic routines.

Uber also posted $23.1 billion in gross bookings, which includes ride-hailing, food delivery, and freight, which is up 57 percent from the same period last year and in accordance with predictions. Uber’s delivery verticals as a whole are still losing money, but it has trimmed its losses by $149 million since the second quarter, thanks to its primary unit, Uber Eats.

Uber also suffered a $2.4 billion net loss. The firm wiped off a $3.2 billion unrealized loss on its Didi Global Inc. stock, losing out the $1.4 billion profit it gained when the Chinese ride-hailing conglomerate went public in June. Uber’s investment portfolio is currently worth $13 billion.