Ola, the ride-hailing startup, has reported its first operating profit of Rs 89.82 crore for FY2020-21, despite revenue falling 66 percent to Rs 689.61 crore because of Covid-19-induced lockdowns. 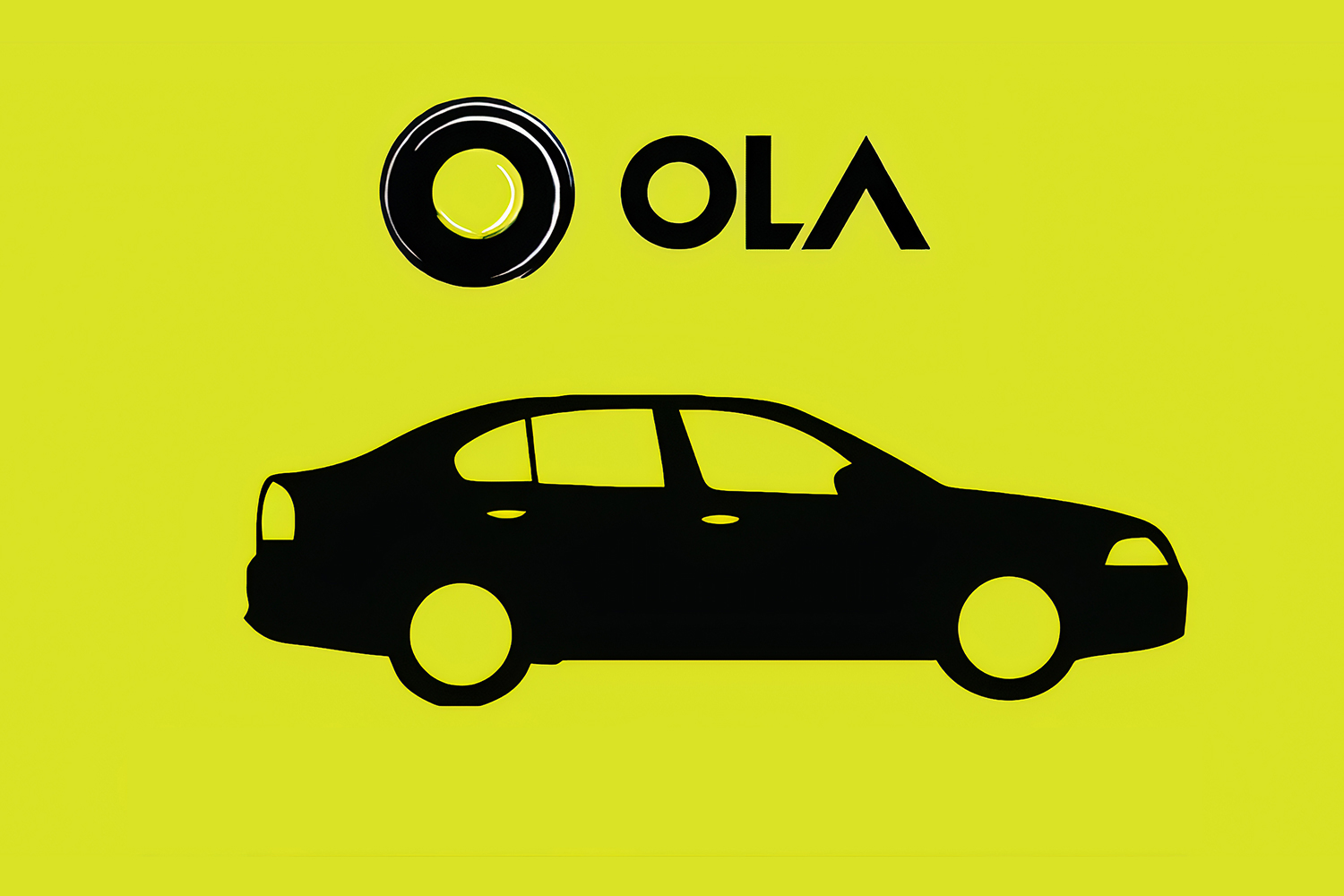 ANI Technologies also reported a 62 percent decline in revenue between FY21 and FY20 on a consolidated basis. It posted a revenue of Rs 27,213 crore in FY 21 as opposed to Rs 10,397 crore in FY 20. Ola Food, a food tech vertical, and Ola Money, a financial services platform, are among the company’s consolidated operations. Wheareas Ride-hailing operations contributed to the majority of the firm’s consolidated revenue, which is preparing an initial public offering (IPO).

Softbank-backed Ola is reportedly planning an IPO to raise more than $1 billion in the upcoming months and is targeting a valuation of around $18 billion. The ride-hailing startup has also made large bets into the electric vehicle industry, with two-wheeler scooters having already hit the market.

Ola’s gross merchandise value (GMV) surpassed pre-pandemic levels in the week ending August 31, according to the company’s chief executive officer (CEO), Bhavish Aggarwal. He added that the recovery from the second wave of the Covid-19 pandemic was three times faster than the first wave last year.

Ola has stated that the company is working to ensure that Ola rides are safe. It had stated that all of its drivers would be vaccinated. To better fulfill all of the customers’ mobility needs after covid, the company was enrolling more driver-partners, looking to expand cities, and introducing new products.

In May of last year, Ola announced the layoff of 1,400 personnel, or more than 33 percent of its staff, as Covid-19 continued to hamper the ride-hailing and transportation sector. The company stated that it had no choice but to take this action because the situation was not likely to improve anytime soon. At the same time, the rival company Uber announced 3,000 mass layoffs and the shutdown of dozens of offices around the world.

According to estimates from management firm RedSeer Consulting, the ride-hailing industry, which incorporates cabs, bike taxis, and autos, saw 71 million trips totaling $164 million in January of this year, representing a 63 percent recovery in rides from pre-pandemic levels. By the end of March, recovery had returned to 69 percent of pre-covid levels. With the second wave hitting the country starting in March of this year, the management consultancy projected in May 2021 that recovery volumes for the sector would be reduced by 30-40 percent.