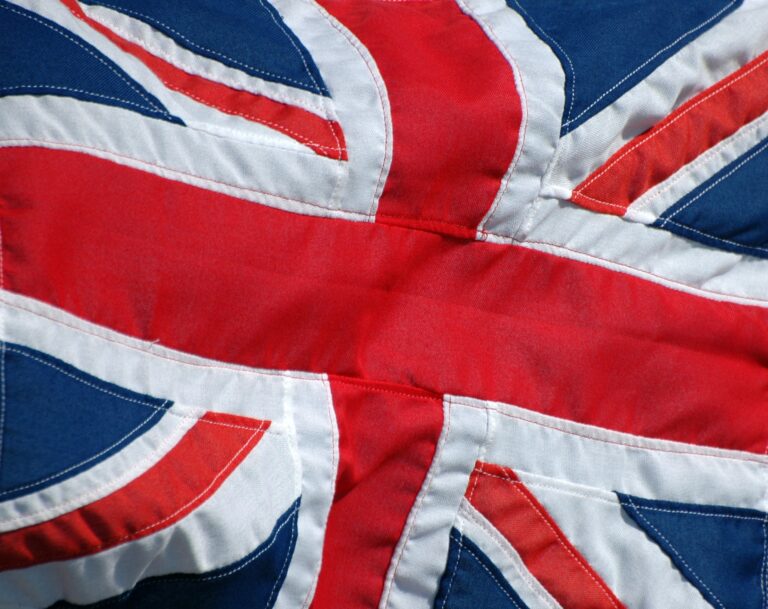 The Competition and Markets Authority (CMA) in the United Kingdom will be given legal authority to fine Apple and other tech titans billions of dollars. This appears to be the second U-turn in British government policy.

The CMA’s powers have been expanded much further than previously stated, allowing it to fine corporations 5% of their daily global turnover every day…

If you are unfamiliar with the history of this, a neck brace is recommended to avoid whiplash. In March 2021, the UK launched an antitrust probe targeting Apple.

A second probe was launched, this time focusing on both Apple and Google. That one came to the conclusion that both Apple and Google have far too much power. Because anyone intending to sell an iPhone app may only do so through Apple, Apple can impose whatever App Store rules and commissions it wants.

This was a very concerning development for Apple, as the British government stated that it would give the CMA the authority to overrule computer giants’ rules and charge fines of up to 10% of their total global turnover. This is referred to as possessing statutory powers: the capacity to inflict sanctions directly without the involvement of parliament.

However, earlier this week, it was reported that the government had scrapped plans to give the CMA formal authority. This means that the antitrust body might propose penalties and other sanctions, but parliament would have to vote on them.

The administration has finally stated that the CMA will be given the promised powers. According to BBC News.

It had been rumored that the CMA’s Digital Markets Unit would not be given a legal foundation — and so would lack bite.

The DMU will be given authority to crack down on some corporations’ “predatory practices.” If corporations fail to comply, the regulator will have the authority to punish them up to 10% of their global turnover.

The government has already used three telltale phrases – ‘in due course’ – implying that it will not happen in the next term. That indicates a quick change of plans.

Of all, having powers and actually using them to their full potential are two whole different things. It appears likely that the CMA would start with much lower fines and progressively increase them. Then there’d be a confrontation between Apple and the CMA before one of them caved.

The smart money is on a clumsy compromise, like the one Apple proposed in the Netherlands: developers can choose to utilize third-party payment platforms, but Apple will only lower its commission to 27 percent. The Dutch regulator has rejected that, so the final compromise is uncertain, but it appears probable that they will meet somewhere in the middle – and that this will also serve as the basis for a UK accord.