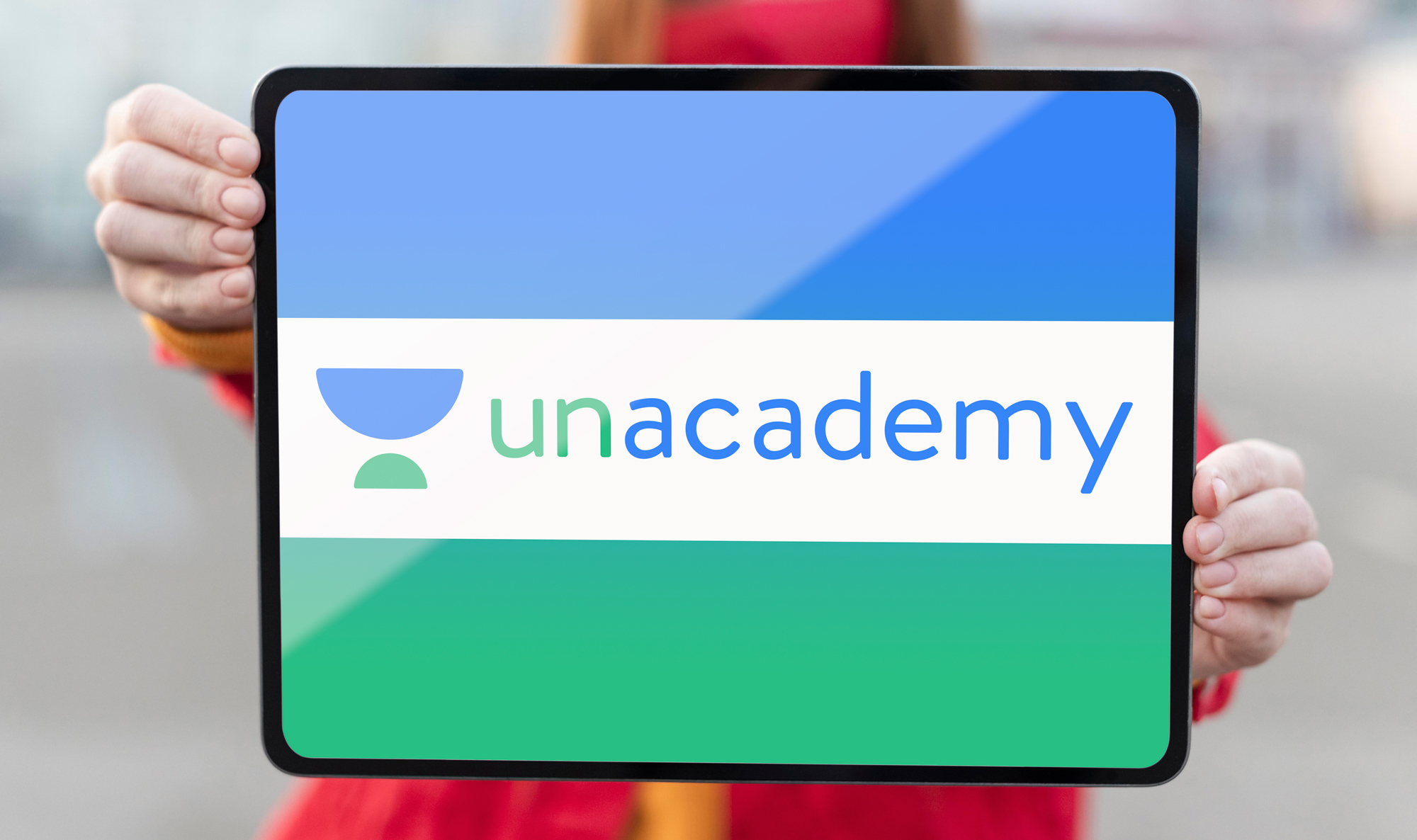 A ‘Partner’ rank, according to Unacademy Group CEO Gaurav Munjal, is nearly identical to being a co-founder of the company, and the concept was established to recognize prominent leaders across Unacademy. Shroff, who has been managing Unacademy’s marketing and advertising operations after joining as VP of marketing, has been associated with the startup since 2019.

Munjal himself tweeted about the development, which was planned to be publicly disclosed tomorrow. “Happy to announce Karan Shroff as our first partner,” he added. So far, in his role as CMO, he has assisted us in building Unacademy an iconic brand.

Happy to announce that @TheKaranShroff is Unacademy’s 1st Partner 🙂 pic.twitter.com/l0ZjlJWzoG

Prior to Unacademy, Karan Shroff previously worked for the technology firm Xiaomi India as the head of brand marketing. Shroff welcomed Unacademy’s founders in a Twitter thread, adding, “I’ve seen a lot of hard times and faced a lot of rejections, only to learn that success is not an activity but a process, and with that, I hope to drive this process with my head down, staying focused and continue to work endlessly.”

Internal promotions or even elevations have been adopted by Indian startups as a retention approach for the best talent and valuable employees. In June of this year, online food delivery unicorn Zomato elevated Akriti Chopra, its longtime Chief Financial Officer, to Chief People Officer and co-founder of the startup. After the company appointed Akshant Goyal as the new CFO in October of 2020, she took up the responsibility of People Development at Zomato.

Unacademy, on the other hand, has chosen to refer to them as “Partners,” a title more often heard in venture capital firms. This is in addition to outlining Employee Stock Ownership Plan (ESOP) buybacks to allocate wealth between personnel. Unacademy introduced its largest ESOP buyback program for educators and workforce earlier this month, valuing $10.5 million.

This is reported to be the third such ESOP buyback program within the company’s history. In addition to ESOPs, Unacademy also announced a teacher stock option plan (TSOP) in July to provide its teacher as well as educators with stock options in the Bangalore-based ed-tech startup. After three, four, and five years working with the startup, the company’s partner educators would be qualified for these stock options.

Unacademy joined the prestigious unicorn club in September of last year, completing a $145 million funding round anchored by SoftBank at a $1.45 billion valuation. The ed-tech startup secured $440 million in August this year, from Temasek Holdings, a Singapore government-owned investment firm, at a valuation of $3.44 billion.