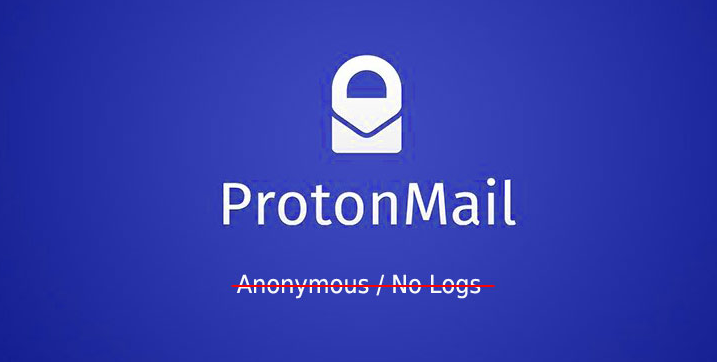 ProtonMail, an email provider that prides itself on end-to-end encryption, has come under fire for handing up the IP address of a French climate activist to Swiss authorities. According to TechCrunch, the business was responding to a request for assistance from French authorities via Europol. Because it is based in Switzerland, ProtonMail is bound by the laws of the nation. According to its own transparency report, this includes logging IP addresses from users in “severe criminal instances.”

In a blog post today, Proton’s CEO, Andy Yen, stated that the firm has attempted to make it clear that it must abide by local regulations. “In this case, Proton received a legally binding order from Swiss authorities which we are obligated to comply with,” he wrote. “There was no possibility to appeal this particular request.”

Activists seized up business establishments and residences near Paris’s Place Sainte Marthe in the matter at hand. According to TechCrunch, the demonstration started as a local effort to combat gentrification in the area but rapidly expanded into a national movement in France. They released a post on September 1st stating that French officials had sent a message through Europol to find out who had registered their ProtonMail account.

Because of ProtonMail’s encryption, the firm is unable to access the contents of a ProtonMail account and does not know its clients’ identities, Yen explains in his blog post. They were unaware that they were revealing information about climate activists in this case as a result of the circumstances. It will be more transparent about how it conducts criminal cases in the future, he adds. After receiving 3,572 requests for client information in 2020, Proton claims to have denied 725 and complied with 3,017 requests.

Die Daten wurden in an investigation into climate activists who have taken over business premises and residences in Paris to oppose gentrification, property speculation, and high-end eateries. However, a member of the activist organization had used the email address “jmm18@protonmail.com” for online postings and contact, despite being anonymous. ProtonMail is based in Switzerland, therefore the French Police enlisted Europol’s aid in filing a request with the Swiss courts.