Almost all major countries are working on their central bank digital currencies. Some have already launched theirs, like China, while most nations are still in the development phase. But is there really a need for it? Well, the Fed Governor, Christopher Waller, of the United States, believes they don’t need a CBDC. He said that “The factors supporting the primacy of the dollar are not technological.”

US Fed governor on CBDC

The idea is that the US Federal Reserve plans to issue a digital dollar, but it is not something Christopher Waller supports or feels there is a need for. He said, “The factors supporting the primacy of the dollar are not technological, but include the ample supply and liquid market for U.S. Treasury securities and other debt and the long-standing stability of the U.S. economy and political system.” A CBDC wouldn’t play in role in this front of the United States. 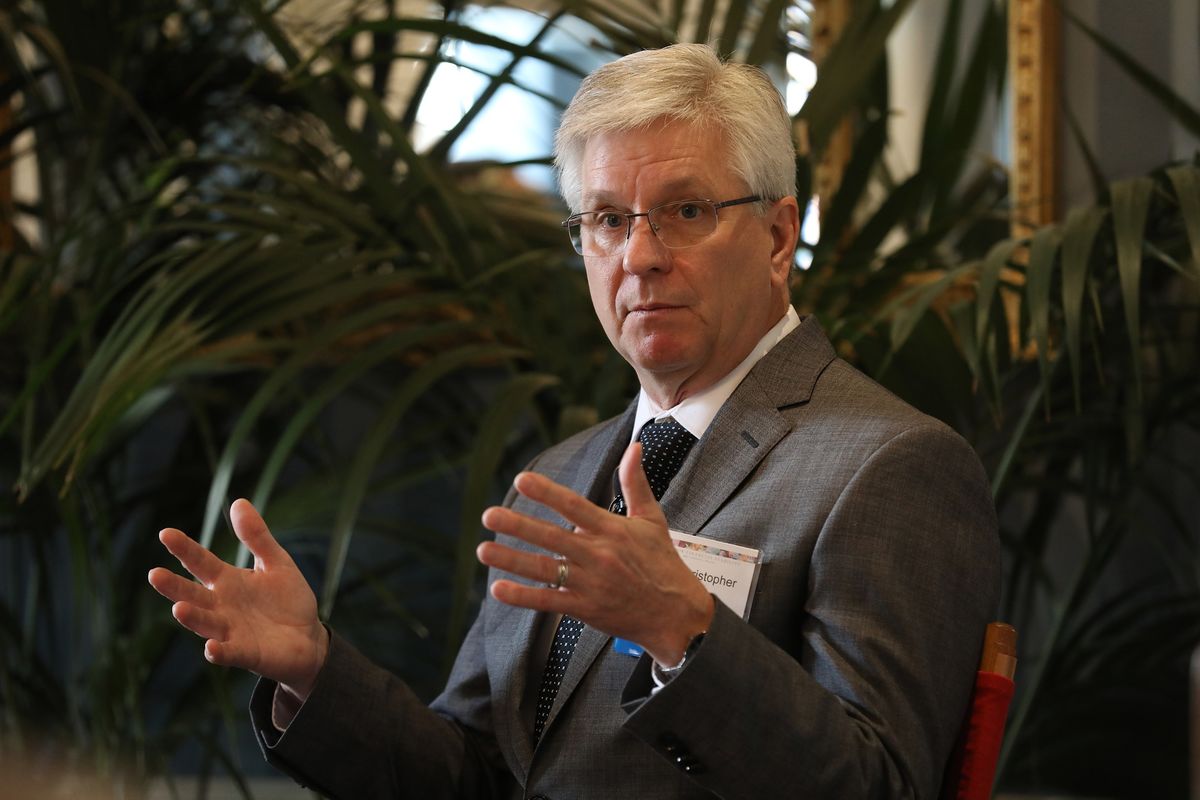 Waller also doesn’t believe much in the idea that a CBDC would reduce fraud or theft, a narrative that is pushed around by supporters of the idea. And as for improving the cross-border payment systems, those developments are also coming from improvements in other payment methods and not CBDCs.

Plus, the biggest question is what will the USP of a digital dollar when the USD is similarly capable. We must note that there are many challenges regarding data privacy as well if the federal reserve launches a CBDC. This has also been talked about time and again. With a CBDC, the banks will also have too much control over the people, which is a major issue.

CBDC defeats the purpose of cryptocurrencies

Cryptocurrencies are meant to liberate people and place power in their own hands. Bitcoin was designed such that it cuts intermediataries of a traditional payment system and ensures the sender and receiver connect directly. It reduces friction, payment costs, and any chances of censorship. On the other hand, CBDCs will be directly controlled by the authorities, which users will not have control. It is even worse than fiat currencies because CBDCs are programmable.

What are your thoughts as the US Fed governor says that the United States doesn’t need a CBDC? And do you think CBDCs even make any sense? Let us know in the comment below. And, if you found our content informative, share it with your family and friends.