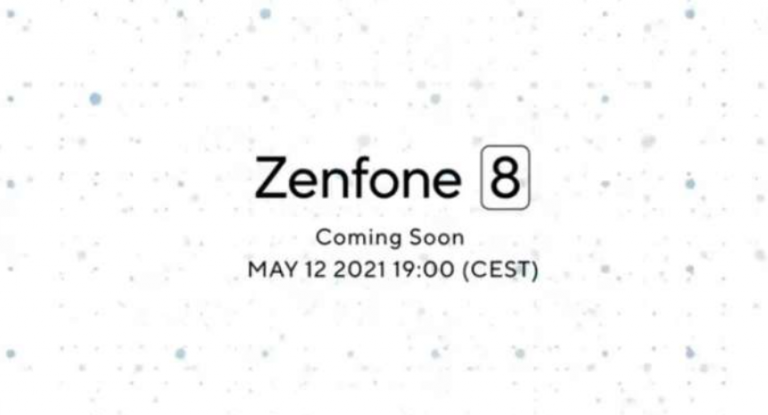 It’s difficult to make a phone with moving parts waterproof. One of the reasons why the ASUS Zenfone 6 and Zenfone 7 models, which have motorized cameras, are not waterproof is because of this. ASUS has indicated that the Zenfone 8 will have an IP68 rating now that it has dropped that design.

This new tease about the spec comes out after Asus teased that Asus Zenfone 8 series will return audio jack port as well.

Wouldn’t it be nice if you and I were Protected, 6oth of us? 😌https://t.co/ig6HaxNLtQ #Zenfone8 #BigonPerformanceCompactinSize

The Zenfone 8 will have an IP68 score, which means it can endure dust, dirt, and sand as well as be submerged in water for up to 30 minutes at a depth of 1.5 meters, according to ASUS’ new teaser for the upcoming compact flagship handset.

The Zenfone 8 will be the first ASUS flagship phone in years to get an IP68 score. Water resistance was not a feature found in ASUS phones prior to the Zenfone 6 and Zenfone 7, so this is a significant addition for the company.

So far, ASUS has reported that the Zenfone 8 will have an audio jack, and teasers have revealed that the phone will have a hole punch for the front-facing camera in the top left corner of the screen. It will also have a high-refresh-rate display and a Snapdragon 888 CPU.

When Will Asus Zenfone 8 Series Launch?

Asus has reported and revealed that their Asus Zenfone 8 series would be released on May 12th. There are no details on when the new phone from Asus will be available to purchase, but reports say that the phone will be available by the end of May.