According to regulatory filings, edtech giant, and India’s most valuable startup, Byju’s is expanding its acquisition addiction by purchasing after-school learning app Toppr as well as upskilling platform Great Learning in a cash and equity transaction. The Bengaluru-based edtech unicorn is likely to spend $600 million on Great Learning and an additional $150 million on Toppr. 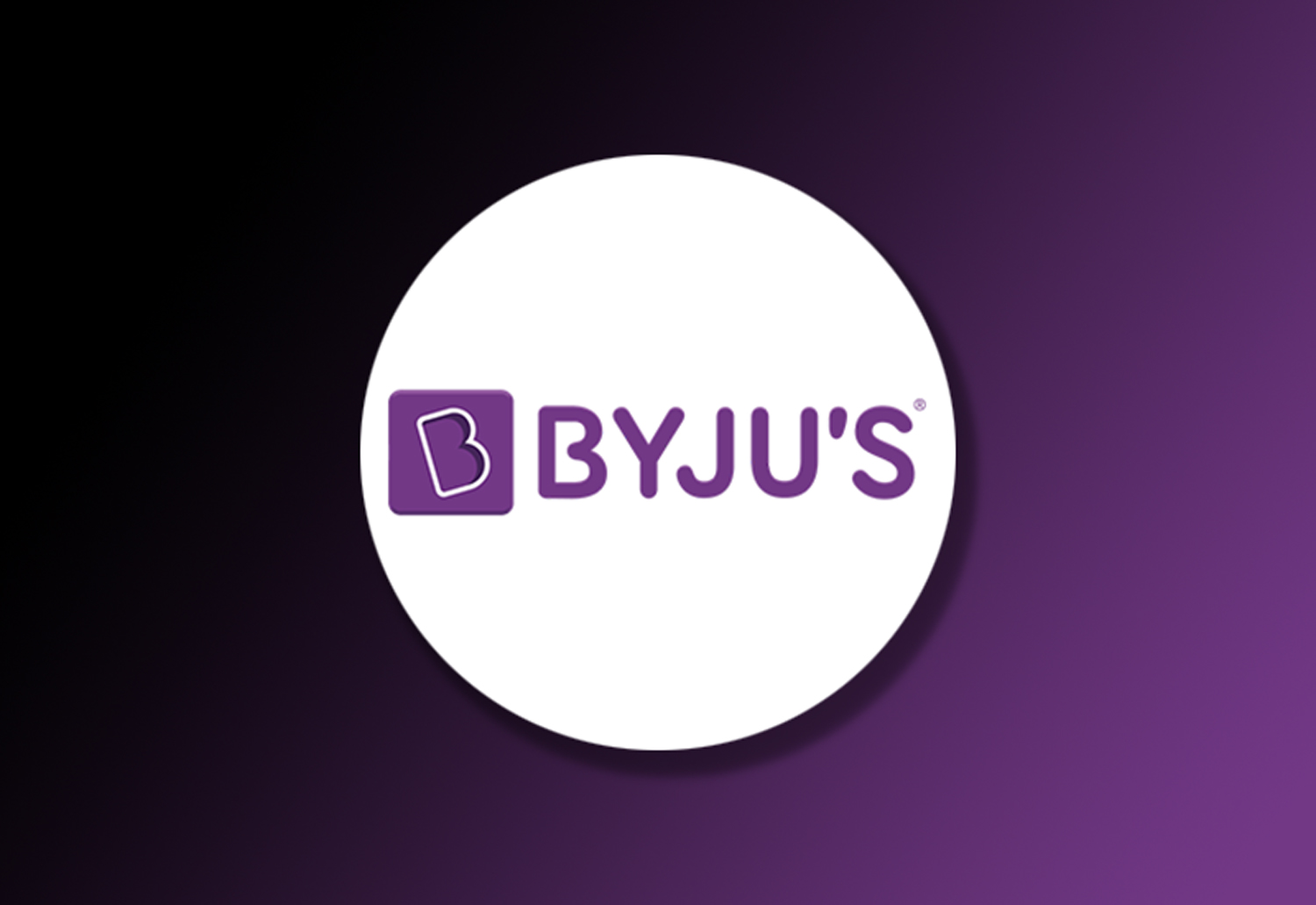 Great Learning, an edtech startup that provides a selection of courses for professionals and higher education including data science, artificial intelligence, machine learning, as well as cloud computing, among other topics, in collaboration with recognized universities globally.

While Toppr offers online lectures for students studying in schools from kindergarten to 12th standard enabling students to participate in live classes and assessments as well as browse recorded educational resources.  It also offers School OS, a school management platform that assists educational institutions in conducting online classes. Answr, an exam preparation application, and Codr, a code-learning app, are among the company’s major offerings.

Byju’s has acquired six firms in India and the United States spending over $2.2 billion in 2021 alone. The edtech startup awhile back secured $1.5 billion from UBS Group, Abu Dhabi sovereign fund ADQ, and Blackstone Group LP, among many others, for a valuation of $16.5 billion, overtaking Paytm’s $16 billion valuation and getting the crown of India’s most valuable startup. 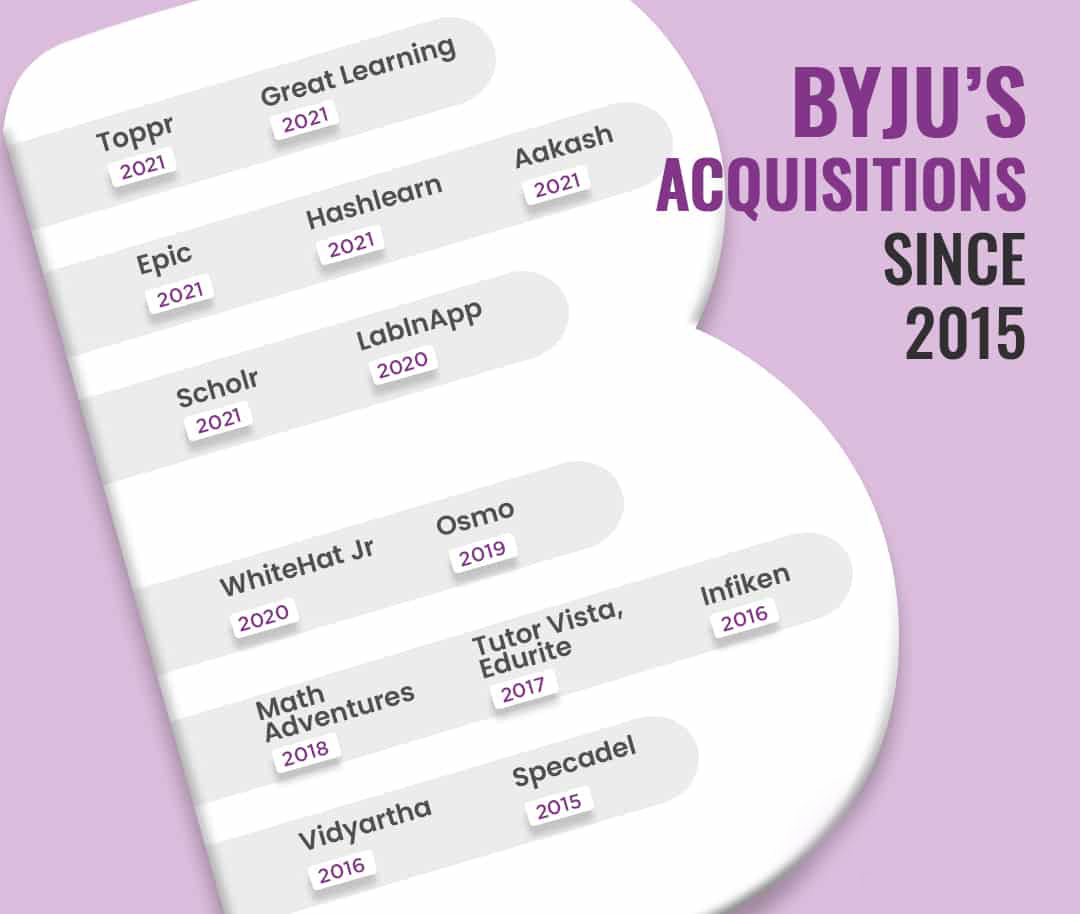 BYJU’s will acquire 25.83 lakh primary shares in Great Learning Education Pte. Ltd. in addition to paying for Rs 733.1 crore (approximately $98 million) in Series F shares that have been granted to Great Learning’s current stakeholders LMK Holdings Ltd. and Matrix Benefit Trust. By acquiring Great Learning, Byjus will penetrate the upskilling and reskilling market, which currently is dominated by upGrad and Blackstone-backed Simplilearn. The acquisition is also clearly meant to expand Byju’s presence in other international markets.