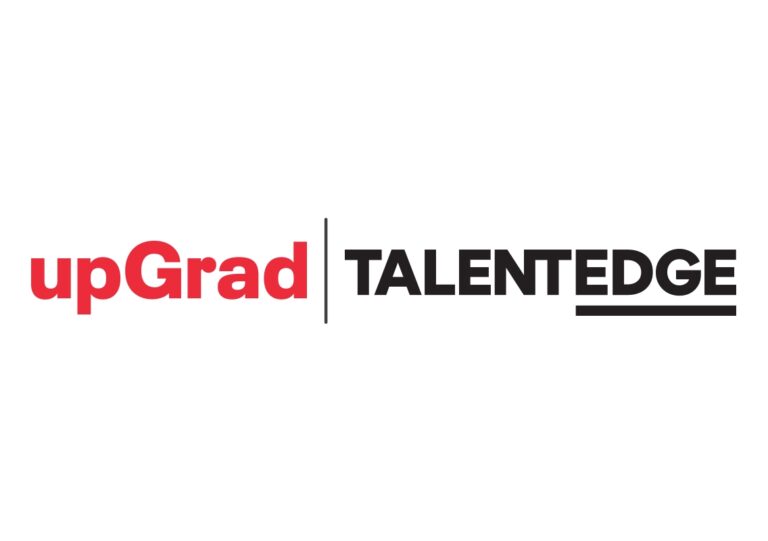 Mumbai-based ed-tech unicorn, upGrad has signed an exclusive agreement to acquire Talentedge (Arrina Education Services, the Parent Company of Talentedge Education Ventures Pvt. Ltd.), one of India’s leading online higher education firms. This will be one of the biggest acquisitions in the Indian higher education sector. The deal is reported to be worth between Rs 400 and Rs 500 crore.

Talentedge expects to accumulate more than Rs 130 crore in revenue this year and nearly twice its revenue in the coming year. According to sources, the deal is worth 3-4X this year’s revenue. This acquisition is the first step in the tremendous consolidation that is happening at the moment through big-ticket acquisitions driven by upGrad. Talentedge, the number four player in the sector, is now being acquired by upGrad, which is now the number one player in the ed-tech space.

Gaurav Kumar, President-corporate development and M&A at upGrad commented on the acquisition saying, the company’s M&A objective is to discover firms that share the goal of building a world-class learning organization at scale. “We find the Talentedge team as perfect partners.”Adding further he said, “We are in the active stage of closing a few more large acquisitions in India as well as internationally which will be announced in the next one to two quarters.”

TalentEdge, founded in 2012 by Aditya Malik, provides over 60 courses in association with around 20 universities. It has teamed with a number of major Indian and foreign institutes, which include eCornell, IIMs, MICA, XLRI, and UCLA Extension, among others, and has over 500,000 individual and corporate learners. The Gurugram-based firm also acquired a major stake in Hyderabad-based GreyCampus for an unknown amount in 2019.

The acquisition of TalentEdge is important considering upGrad’s M&A strategy is facilitating it in its goal of becoming an integrated ed-tech company. To pursue its ambition for an integrated approach, the firm has launched a merger of its entities in India, which led to the formation of a single main entity. upGrad will become an integrated higher ed-tech global player after the subsidiaries are merged, offering short-form courses, campus programs, and government test prep courses.

upGrad joined the unicorn club in August of this year, after securing a total of $185 million from Temasek Holdings and the International Finance Corporation. The same month upGrad acquired ed-tech startup KnowledgeHut with the goal of offering the global workforce future-ready skills through outcome-based immersive learning. With this acquisition, upGrad has invaded the short-term upskilling and reskilling industry, which has a market potential of more than $ 58 billion.