Spinny turns unicorn after raising $248 million in Series E round

Spinny, a Gurugram-based used car retailing marketplace, has raised around Rs 1,849 crore (~$248.6 million) in a Series E round of funding co-led by Tiger Global and Abu Dhabi Growth Fund. The round also featured participation from existing investor Avenir Growth. Spinny became the 39th unicorn startup of this year with a valuation of $1.7 billion. 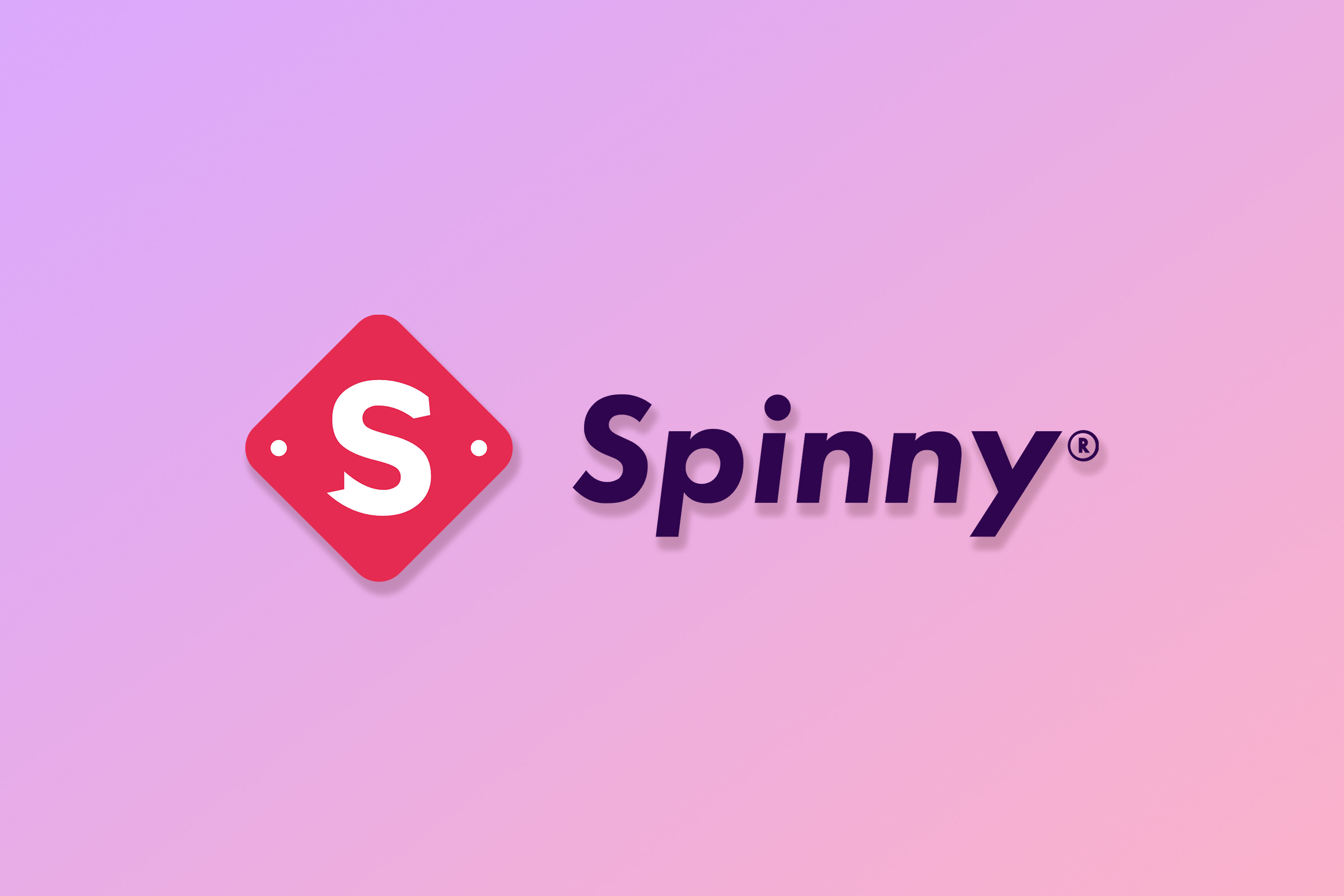 Since some existing investors have yet to participate, the amount of the deal could increase even further. According to recent filings, the company issued 99,660 Series E compulsory convertible preference shares at a total issue price of Rs 1,85,576.

According to the filings, Spinny has also passed a special resolution to revise its Employee Stock Option Scheme 2019. The Gurugram-based startup is expanding the number of ESOPs in its existing pool from 35,109 to 38,688.

The firm was previously valued at $800 million when it raised $108 million in its Series D funding round in July of this year. The round was led by New York-based Avenir Growth, alongside existing investors General Catalysts, among others.

Spinny competes with companies like CarTrade Tech, which was recently listed and is profitable, as well as Droom and Cars24, which are planning an IPO. Spinny’s competitors also include OLX, Quikr, Cardekho, and the newly launched OlaCars.

Before the second wave of the COVID-19 pandemic interrupted business in India, Spinny sold around 3,000 cars per month in March, almost double from the previous year. According to industry estimates, around 4.5 million used/pre-owned cars were sold in India in 2019, and the market is booming at a compound annual growth rate (CAGR) of 12 percent. In India, for every new car sold, over 1.5 secondhand cars are sold (in the USA this ratio is around 2.3).

According to Mahindra First Choice Wheels Ltd’s outlook research, India’s used-car market will grow to between 6.7 and 7.2 million units per year by 2022, with a market value of Rs 50,000 crore.

This week, Spinny became the second Indian startup to join the elite unicorn club. After several high-profile global investors, which include SoftBank, Tiger Global Management, Sequoia Capital, and Falcon Edge Capital, started to double down on the world’s second-largest internet market earlier this year at the peak of the devasting pandemic, India has created more than three dozen unicorns this year more than all previous years combined.