The US Federal Communications Commission (FCC) has said that it is opening a programme to replace Huawei equipment in US networks. The programme will be worth $1.9 billion, and will be used to mainly reimburse rural US telecom carriers, so that they can get rid of equipment developed by Chinese companies that are deemed threats to national security, including ZTE Corp. and Huawei. The programme will remain open for applications from October 29, 2021 through January 14, 2022.

Last year, the FCC had labeled Chinese tech firms like ZTE and Huawei as national security threats, effectively preventing US-based firms from making use of the government fund worth $8.3 billion, from purchasing equipment from these companies. This was followed by a rule in December, which directed carriers to replace (or rather, “rip and replace”) equipment made by Huawei or ZTE.

The catch is the proposal is that rural carriers might find it difficult (and costly) to find workers who can help them remove the existing infrastructure and replace it. As such, the FCC has now decided to provide reimbursement to these smaller carriers, after having expanded the programme from those firms with 2 million or fewer customers, to those with 10 million or fewer customers. This comes after the FCC had determined in September 2020 that it would cost around $1.837 billion to carry out the project.

In June this year, the Commission had voted to advance a plan so as to ban approvals for equipment by Chinese makers. It also held the right to revoke prior equipment authorizations to these firms.

In March, the FCC had declared that five Chinese firms were posing a threat to national security, under a 2019 law. The companies that were affected included Huawei, ZTE, Zhejiang Dahua Technology Co., Hytera Communications Corp., and Hangzhou Hikvision Digital Technology Co.

This comes even as global suspicions against Chinese tech firms continue to mount. Just recently, Lithuania issued an order directing its citizens to get rid of their Chinese phones, manufactured by companies such as Huawei or Xiaomi, while also advising them to refrain from purchasing from these companies in the future as well. 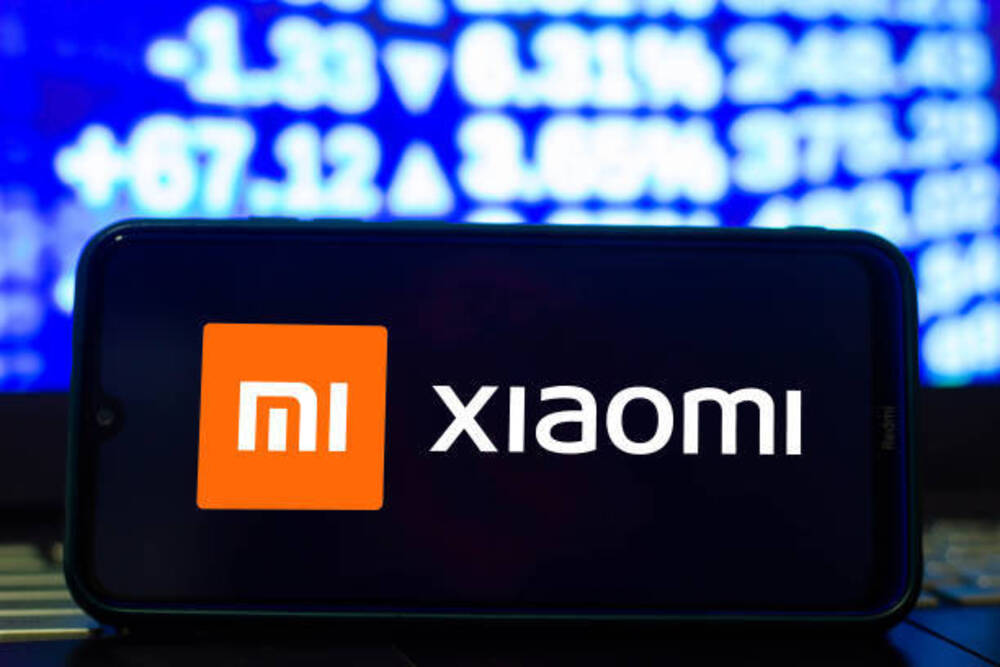 The reason that has been cited for the same is a rising concern that the devices by these firms are so built to censor the speech of users by focusing on certain keywords, and also relaying user data to Singapore.