How Does Bharath Stage Norms Control Air Pollution in India? 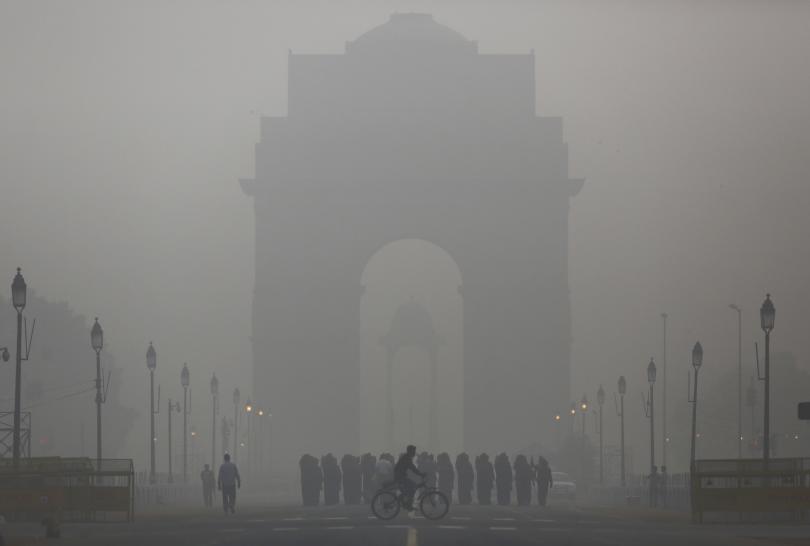 When you drive your car to your office, do you know how much you impact your society? The car is responsible for a section of air pollutants released into the atmosphere. When everyone drives their own cars, the situation further aggravates. This combined with prevalent weather conditions leads to headlines such as ‘Delhi is choking!’.

According to the Global Burden of Disease 2010 a document prepared by WHO, air pollution is one among the top five causes for mortality and loss of years of healthy life in human beings. In the dense cities of India, vehicular emissions have a major share in the overall air pollution. The rising numbers of passenger cars and commercial vehicles, the increasing number of diesel fuelled vehicles and an aging car fleet, all contribute to the increase in vehicle emissions from the transportation sector.

The major pollutants are CO, Hydrocarbons, NOx and particulates. Particulates especially PM2.5 which are fine particles, easily enters our respiratory tract and damages our lungs. Haemoglobin, our oxygen carrier has greater affinity for CO, thus its oxygen carrying capacity gets impaired.

Air pollution is also responsible many other problems. Hundreds of trains and flights get cancelled or delayed in winters due to decrease in visibility due to smog.  Taj Mahal is under the threat of discolouration due to particulates and dust.

A vehicle manufactured cannot be sold if it does not adhere to the prevalent emission norms. Meanwhile oil producing companies must sell fuel pertaining to the prevalent norms. These norms are called Bharat Stage norms, which are actually the Indian version of the Euro norms meant for four-wheeled light duty and heavy duty vehicles introduced in Europe.

Starting with Euro I norms in 1992, European Union countries have implemented Euro II, Euro III etc till the latest Euro VI at regular intervals. During the shift from one stage to the next, both automobile industries and the oil producing companies have to make huge investments in terms of upgrading the vehicle technology and fuel quality.

In India, Bharat Stage I norms were introduced first in NCR and then across the country in 2000. BS II was introduced in NCR in 2001 and then across the nation in 2005. The reason of intermittent implementation was the inability of the oil companies to produce and supply higher quality fuel across the country. The introduction of these norms is governed by two Planning Commission reports, Auto Fuel Policy (2003) and Auto Fuel Vision and Policy 2025.

Currently BS IV norms are prevalent in major Indian cities and BS III norms in the rest of the country. BS IV vehicles are expensive than BS III vehicles due to improved technology. The problem with this situation is that vehicle buyers in BS IV zones tend to register their vehicles in BS III zones using loopholes in residential proof submission. To encounter this, it is proposed that BS IV norms would be covered across India by April 2017. Then BS V would be implemented by 2019 and BS VI by 2021.

Severe air pollution episode in Delhi-NCR in winters of 2015 lead to banning the sales of Diesel cars in NCR with engine displacements greater than 2 l for few months. The Delhi Government also took some measures like the famous ‘Odd or Even’ where in only odd numbered vehicles would be allowed on Odd dates and even numbered vehicles on even dates.

Another ruling asked the government to advance the implementation of BS VI norms. The government responded by announcing that they would implement BS VI by 1st April 2020 and skip over the BS V norms.

Apart from the implementation of emission and fuel quality norms, steps must be taken to scrap old vehicles and regularise pollution certificate checking for existing vehicles. The Government should also promote public transport, non-motorised transport such as walking and cycling and alternate fuels such as CNG, ethanol and electricity.