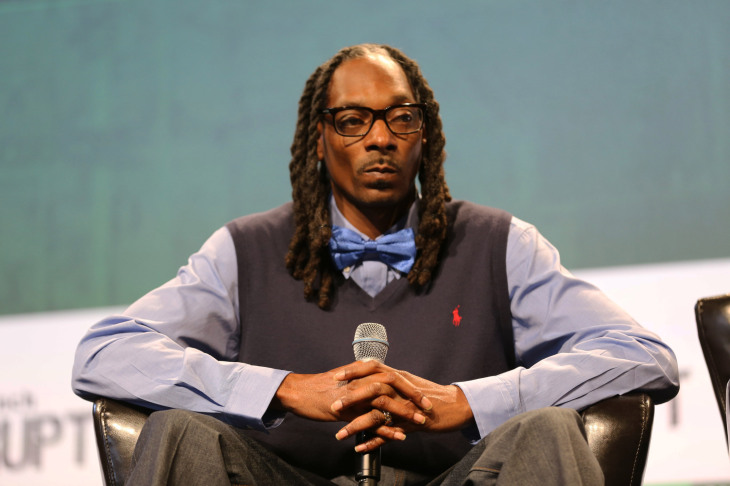 Snoop Dog revealed that he purchased a virtual plot in the SandBox metaverse. This went viral, and recently the plot that is adjacent to SnoopDog sold for $450k in Ethereum. SnoopDog plans to build his mansion in the virtual plot that he acquired. And whoever paid $450k for the adjacent one seems to be a big fan of the hip-hop star. Well, I don’t know if the price was fair, but yes, if someone chose to pay it, I guess it was.

The adjacent plot to SnoopDog

The sale was made by SandBox, and they announced that the plot was next to SnoopDog. The one who paid $450k in Ethereum for it was called “P-APE” The sale shows how enthusiastic people are about the metaverse, and they are willing to pay so much for a virtual plot.

SnoopDog has also been working with SandBox to make a gaming ecosystem where people can create, share and monetize NFTs. He also revealed that the NFT whale “Cozomo de’ Medici.” was him. This is why the Sandbox has been exclusively posting about sales and informed everyone that 122 lands will go on sale on December 2nd in the Snoopverse. There were also 67 premium plots that were bundled with 3 NFTs.

The person who purchased the adjacent plot to SnoopDog is a called P-Ape, and he has a lot of other NFT collections as well. He owns the BAYC #6,445 NFT and the Mutant Ape Yacht Club #11,089 NFT. There are also some individual Lazy Bunnies in his collection. It is important to note that he has won the auction, and the next step to this will be to get instructions from the SANDBOX team on how to transfer the tokens to them and get the virtual plot.

The metaverse is growing really fast, and people are actually paying a lot for virtual plots and NFTs. It seems that people who don’t have much money will have to live on the streets in the metaverse (pun intended). What do you think about the $450k sale of the Virtual Plot next to Snoop Dog? And do you think paying this price for a virtual plot was worth it? Let us know in the comments below. Also, if you found our content informative, do like and share it with your friends.