Starlink India seeks to apply for a commercial license by January 31, 2022, in order to provide broadband internet services to users in India. Two guides have been created for the same by the satellite communications (Satcom) provider. 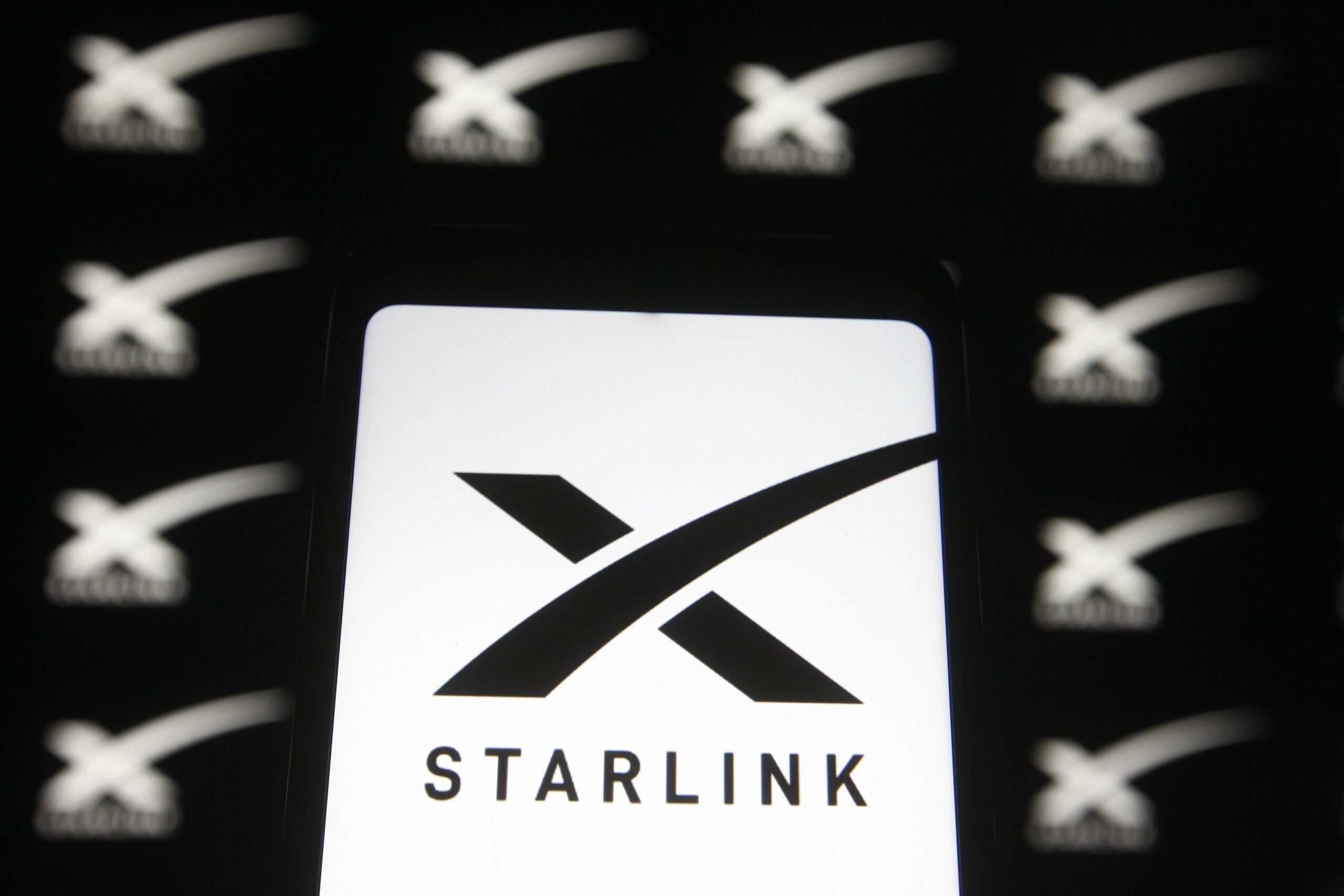 On Friday, Sanjay Bhargava, Starlink India Head, posted on LinkedIn that one guide is for individuals and the private sector, while the other is for states and union territories.

The statement comes only days after the Department of Telecommunications (DoT), Ministry of Communications, Government of India notified Starlink that it is required to obtain the relevant licenses to offer satellite-based internet services in the country.

In a LinkedIn post, Starlink Country Director Sanjay Bhargava stated, “We hope to have applied for a commercial license on or before the 31st of January 2022 (unless we hit some major roadblock).” The company cannot provide services in India without first obtaining a license. Following the DoT’s directives, Starlink halted its previously available pre-booking portal.

The company expects to have over 2 lakh terminals in India by December 2022, which is a year or 12 months from now. Starlink wants to install 80 percent of the devices in rural areas. According to Bhargava’s Linkedin post, providing 100 percent broadband connectivity in India will necessitate coordination among stakeholders, service providers, and technologies.

Bhargava previously confirmed that SpaceX now has a 100 percent owned company in India and that it may begin applying for licenses and opening bank accounts in India. He also stated that the company has received 5,000 pre-orders in India. Bhargava also noted that there are no assurances yet as to when customers will receive their Starlink Kit.

However, all of that cannot currently be completed because the company has not applied for a license from the government of India to conduct operations in India. Customers who wanted to be on a priority list had to pay a deposit of $99, or Rs 7,350. If the services get active, the money will be deducted from the monthly subscription. The company intends to supply the services via terrestrial broadband, although difficult-to-reach regions will be serviced by satellite carriers such as Starlink.

Customers were also sent an apology email in November, in which the firm stated that they should not be concerned because their orders would be delivered. After launching in the United States in 2020, the company has already spread across over 20 countries. The silicon shortage, according to Starlink, has triggered order shipment delays over the last few months.