Twitter has attained a new topic for discourse and discussion as the credit card giant, Visa proposes an ambitious plan of building a universal hub that will facilitate the exchange of stablecoins and central bank digital currencies. Seems like the influence of stablecoins is creating rather profound ripples across all sectors. Although the project is only in its initial stages, it does exude a level of potential and promise if it comes to fruition. 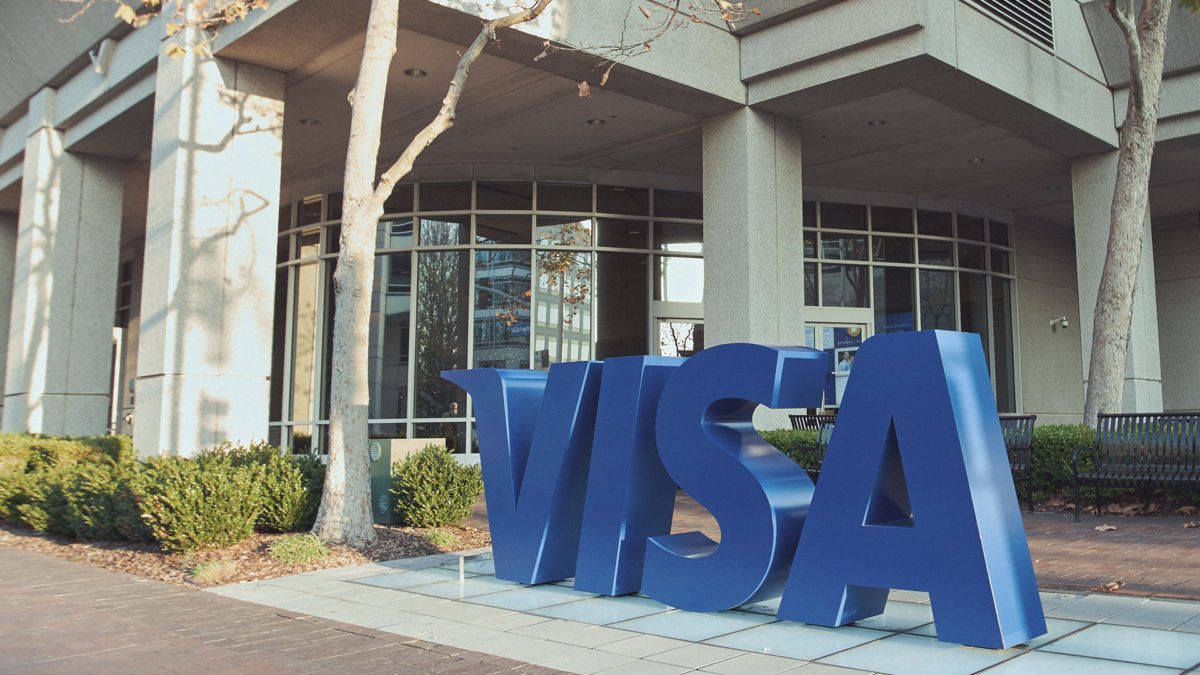 It is a well-known fact that Visa has pegged its hopes and expectations on crypto. This is corroborated by the fact that in the course of the last two years, the credit card giant has made significant efforts to forge relationships with ceratin blockchain companies. Let’s also not forget that it even went to the extent of buying a CryptoPunk NFT on Ethereum.

The announcement made on Thursday about a “universal payment channel” further stresses this point. This payment channel, if successful will allow transactions between stablecoins and central bank digital currencies. The basic idea behind this whole notion is simple. It aims to create an equivalent of the current international payment experience in digital currency. This will allow a user to make payments in a foreign country using a debit or credit card which depends on an account in the home country to draw funds. This whole process works with the help of legacy networks. Through this universal payment channel what Visa is trying to do is to mimic the network for blockchains. A network that has its conventional base on national currencies. This greatly ambitious plan is navigated by the optimism concerning the possibility of a future or let’s say a near future wherein stablecoins will be quite common. After all optimism and a determination to take up challenges are what eventually leads to success, and at times failure. But hey, “failures are the stepping stones to success.” So let us not blame the credit card giant for its monumental ambition.

Also, at the moment the whole project belongs to the abstract realm of ideas and imaginations. Whether it will manifest in the form of solid reality is another question altogether. But it cannot be denied that the announcement made by the company is rather in sync with a time when stablecoins and CBCDS are gaining prominence, in addition to the attention directed at them by the world regulators.

Twitter as usual was filled with a chain of responses and reactions following the announcement made by Visa. Discussions and debates are gaining momentum in Twitter town regarding the possibility of the project to manifest into reality and its implications, so on and so forth. Let us flip through a few responses on Twitter.

Visa revealed an ambitious play to build a universal hub for stablecoins and central bank digital currencies…. on #Ethereum.

Visa is building their own stable coin network on ETH L2.

Gu compared what they are doing to Layer 2 solutions from both BTC and ETH, but she was very explicit about the fact that they are building an L2 for Ethereum.

"Visa, for instance, says the proposed base layer for its universal payments channel is Ethereum."

They only have 1.2 billion users, definitely nothing 👍🏻

The wild west of crypto is coming to an end…