Volvo’s electric XC90 SUV will now have LiDAR sensors as part of its safety and advance driving system. The LiDAR sensors will be made as standard equipment in the new generation of XC90 SUV by next year. 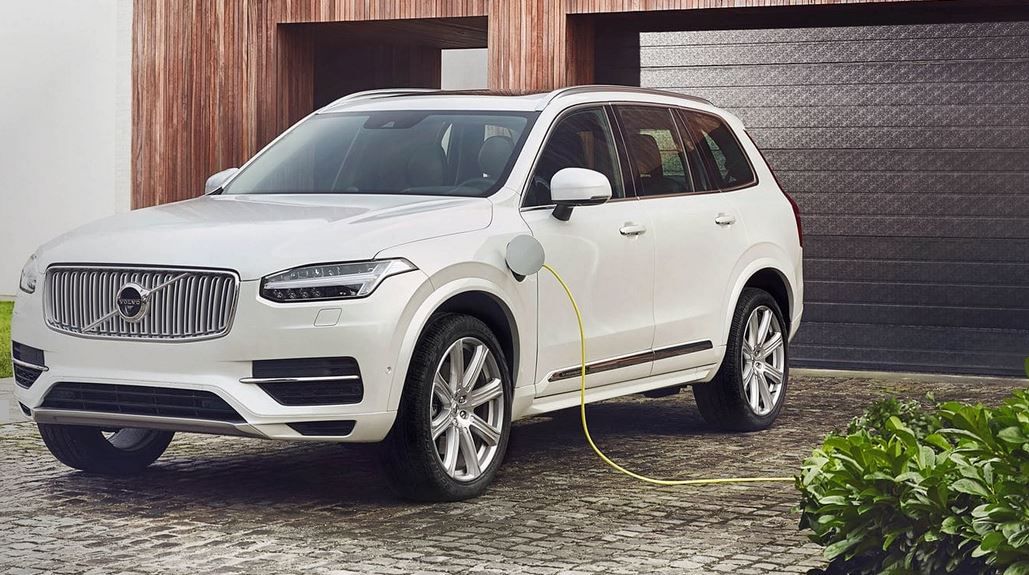 Top self-driving cars like Waymo have been relying on LiDAR for a long now. It is considered safe because the laser beams located on the car detect the objects precisely. However, the price is the challenge, so not every carmaker could use laser-based LiDAR sensors for their self-driving technology.

However, Volvo seems to be considering the option that customers are willing to pay high for the LiDAR sensors. For this very reason, it is considered a “watershed moment”.

Earlier, the LiDAR was mostly limited to testing cars for other autonomous developing companies. Therefore, Volvo needs to be prepared (or maybe not overprepared) for the LiDAR sensors supply. Furthermore, the computing chip will be from Nvidia Corp.

A self-driving sensor startup Luminar Technology will be supplying Iris lidar and Sentinel software to Volvo. It is to be combined with the software in Volvo’s electric XC90 SUV. The Volvo cars will be made in South Carolina and be delivered to customers by 2022.

Volvo cars Chief executive Hakan Samuelsson said, “By having this hardware as standard, we can continuously improve safety features over the air. And introduce advanced autonomous drive systems.”

The change is to have better safety measures, reduce accidents and also address traffic situations. For example, Volvo’s electric XC90 is under NHTSA investigation because an accident killed a person. Volvo and Tesla are among the five companies under investigation for the safety of autonomous driving systems. In contrast, Tesla is using pure vision (camera-based) for its autonomous driving system. Volvo is going the other way by choosing LiDAR.

Their shift to LiDAR was because this technology is expected to be improved and avoid collisions. The laser beam technology can identify the objects around it, no matter how small or kind. It is considered an effective method but a costlier option for mass production. Currently, EVs cost more than fuel-powered cars, where half of the price is spent on the vehicle’s battery. With LiDAR sensors, each laser beam costs at least $1000, and the technology involved costs even more. Luminar sells each LiDAR for $1000.

It is known that with these sensors, cars can eventually be developed into fully autonomous driving cars. The Swedish car company Volvo says that cost is not the focus for them. And that the price of the technology will come down eventually. So they need to focus on the development of the technology rather than considering production costs.