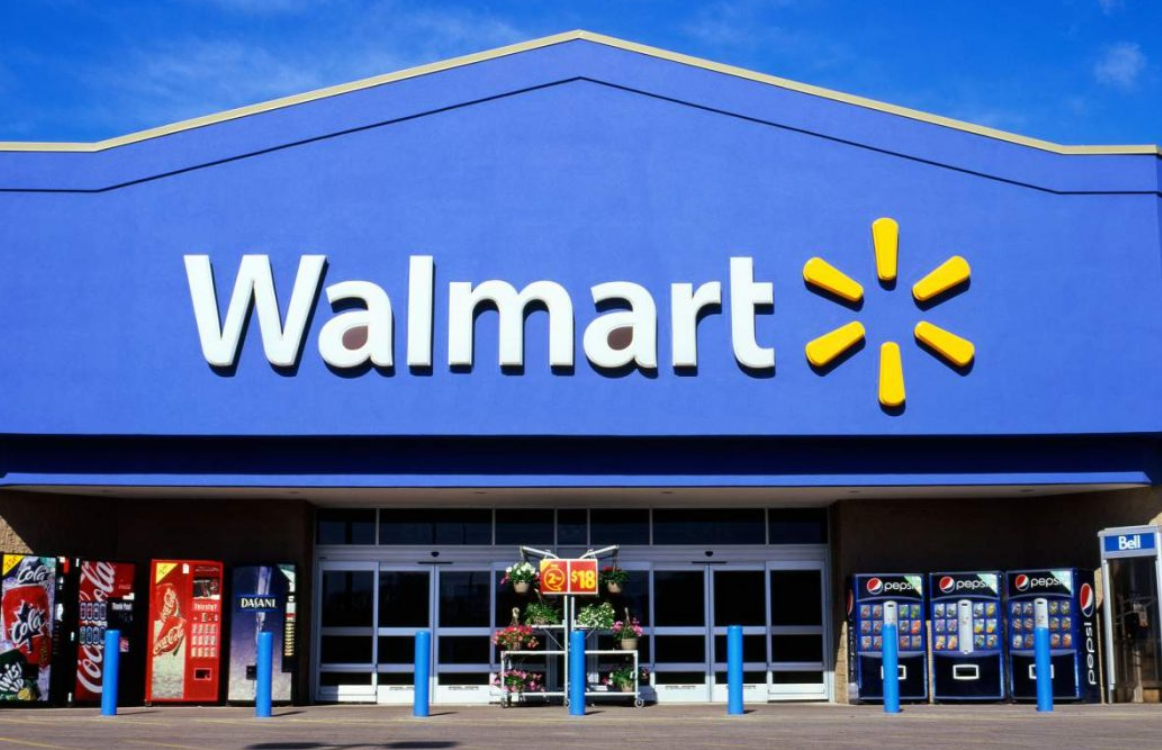 In new confidential emails, Walmart’s unannounced cloud gaming program, codenamed Project Storm, has been outlined. Walmart’s plans to pitch the cloud gaming service to Epic Games to have Fortnite on board was shown in an exhibit in the Epic Games v. Apple lawsuit.

How Walmart Is Building Its Cloud Gaming Service 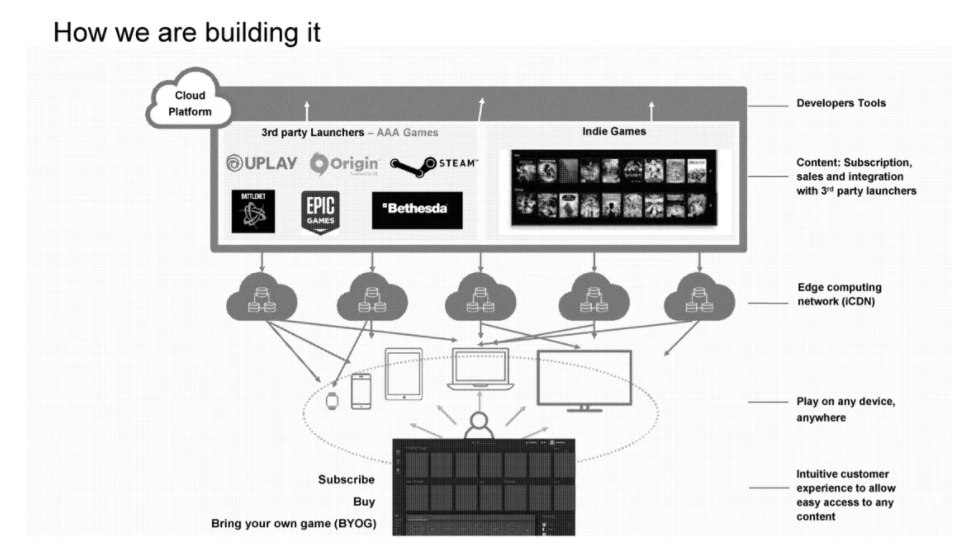 In an email thread from April 2019, Epic Games co-founder Mark Rein said, “I played Walmart’s demo on an Android phone (with an Xbox controller) and the feeling feels like playing on PS4 and superior to playing on Android or iOS.

Rein also shows the rest of the Epic Games executive team a photo of a game shot, demonstrating how Walmart planned to sell this in stores to enable a phone to connect to a controller. “They’re going to market the clip for a ridiculously cheap price, anything like $2,” Rein speculated.

Walmart has been pitching its cloud gaming service to publishers including Epic Games, according to a presentation attached to the emails. The service was set to run on Windows, with support for third-party game launchers such as Steam, Uplay, Origin, Epic Games Store, Battle.net, and Bethesda Launcher. 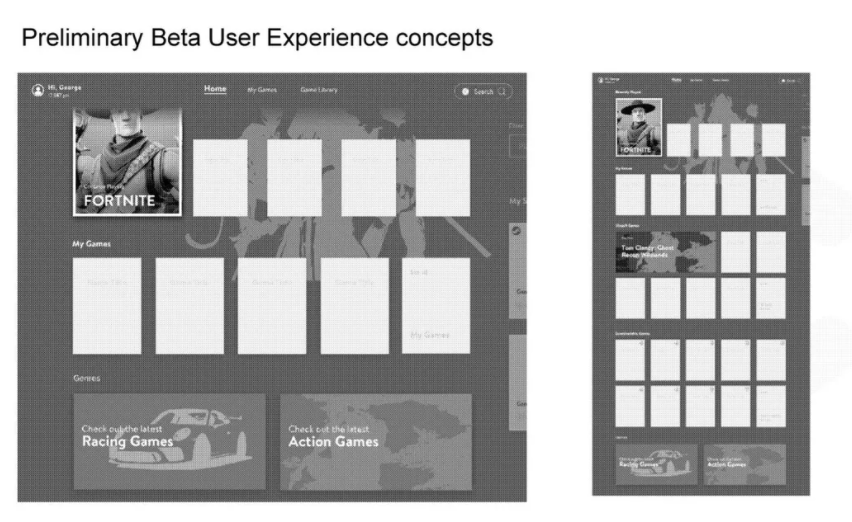 Walmart’s announcement did not specify when the company intended to start the program, although a testing phase was initially scheduled to begin in July 2019. With a list of games, genres, and a search function, an early mock-up of the user experience looks quite similar to other cloud gaming platforms.

Walmart was working on an “open environment” that would allow customers to access content from the cloud or download and play games locally. LiquidSky, a service Walmart purchased, is the technology behind Walmart’s cloud gaming service. Previously, LiquidSky was operated by IBM Cloud’s bare metal servers and Nvidia GPUs, and it now appears to provide a versatile Windows PC for cloud gaming.

Walmart approached a number of publishers, including Epic Games. Walmart’s intentions were first reported in 2019, but the company is yet to publicly launch any cloud gaming service.

Any publishers and developers had signed up to make or host games on Walmart’s service, according to sources familiar with the company’s plans, but the rollout was placed on hold after the pandemic broke out last year.

It’s unclear if Walmart’s cloud gaming service will go live. Walmart was contacted for a statement on Project Storm but did not respond in time for release.

In any case, Mark Rein seemed to be intrigued by Walmart’s pitch and interested in learning more about Google Stadia and Nvidia GeForce Now.

Last year, Epic Games collaborated with Nvidia to debut Fortnite on GeForce Now. It’s the only way to play Fortnite on iOS right now, thanks to Epic’s legal battle with Apple, which resulted in the game’s exclusion from the App Store.