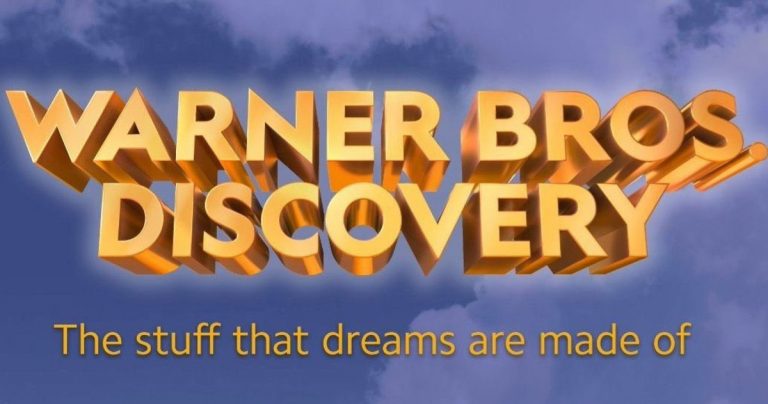 A few weeks ago, AT&T announced it was spinning off WarnerMedia in a merger deal worth USD 43 billion with Discovery. Both of these companies are entertainment houses and their merger makes complete sense as they plan to combine their entertainment content to create a premier, standalone global entertainment entity. We all know about the enticing legacy of WarnerMedia and the resourcefulness of Discovery as separate platforms but together these two companies aim to stay competitive in the OTT market against giants like Netflix, Amazon and Disney.

Anyhow, those involved with the merger and the industry analysts do not expect the deal to be fully closed until the end of next year but guess what, we already have a name for this newly merged entity. Yes, recent reports reveal that WarnerMedia and Discovery joined their heads to name the new union and it will be known as “Warner Bros. Discovery”. Classic, isn’t it?

David Zaslav, Chief Executive Officer at Discovery says, “We love the new company’s name because it represents the combination of Warner Bros.’ fabled hundred year legacy of creative, authentic storytelling and taking bold risks to bring the most amazing stories to life, with Discovery’s global brand that has always stood brightly for integrity, innovation and inspiration,” as mentioned in a report by Engadget.

Online streaming services like Netflix and Disney+ are currently dominating the OTT market and this merger between WarnerMedia and Discovery will benefit both these companies to stand against the dominants. Not to mention, the customers will enjoy using one platform “Warner Bros. Discovery” to stream their favourite shows, movies and other entertainment content. It is truly the best of both worlds for WarnerBros. And Discovery watchers.

The new entity will merge the vast content portfolio of both these entertainment houses including HBO Max and the newly launched Discovery+. This USD 43 billion merger deal will allow the new company to invest in original content for their streaming service and eventually enhance the programming options across its linear broadcast channels and pay-TV. Furthermore, the new entity will be able to offer more innovative entertainment options to their customers and significantly expand their consumer choices.

This merger is definitely a new wave in the media and entertainment industry and there is definitely a good chance for this new company to create desirable content for its viewers. At the moment, the world is familiar with the content that Netflix offers and there is a definite certainty that a Netflix Originals show will be good enough for people to watch, whether they like it or not, it is a subjective choice but the keyword to focus on is- Desirable content.

Warner Bros. Discover should come up with more desirable content in order to play the big game.