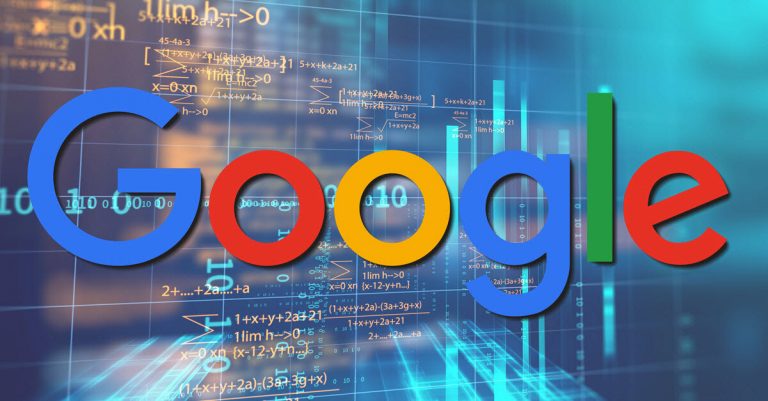 This team had developed a quadruped dog-like robot at Google’s AI lab. This quadruped robot learns how to behave like a dog by seeing and observing how real dogs move. Currently, the outline of the work they are doing has been posted by the team on Google AI blog.

The technique of training a robot by mimicking a living creature’s movements in order to perform tasks is not something new. This technique has been used quite a number of times in the past. For example, the robot arms that build cars were able to learn how to spot weld or tighten bolts by mimicking the humans who were performing such an action.

This robot’s name is Laikago. It was given its name after Laika who was the first dog to be sent into the space. And as per the video uploaded by Google it can be seen that this robot is actually able to walk and trot just like a real dog. This Robot dog can also simulate chasing its tail, which adds up to the authenticity of the entire project and the desired outcome.

This robot dog Laikago has been taught how to act like a real dog by showing it a video of a real dog. This is definitely a new approach in this process and Google is the first such company to put it into practice. With the help of the videos shown and the Artificial Intelligence (AI) technology this robot has been trained to walk, run and even chase its tail like a real dog. All of this was achieved by showing this robot motion capture footage of a real dog in action.

This Artificial Intelligence (AI) system first processes the video shown and then translates the information that has been depicted in it. It translates the action shown in the video into an animated version of the robot dog Laikago. With all this, there is still a slim chance of interpretation error since the robot dog is obviously made out of metals, wires and motors instead of bones and muscles.

In order to avoid any interpretation errors the team of researchers at Google AI lab then shows this AI system multiple stop action videos of a real dog in action. With this knowledge, the AI system is then capable of building a set of possible moves. Such moves are based on real life scenario requirements.

Once the entire process is completed by the AI system, it then transfers the ‘brain’ into Laikago. This robot then makes use of this simulation in order to learn with the help of knowledge stored as its own behaviour.