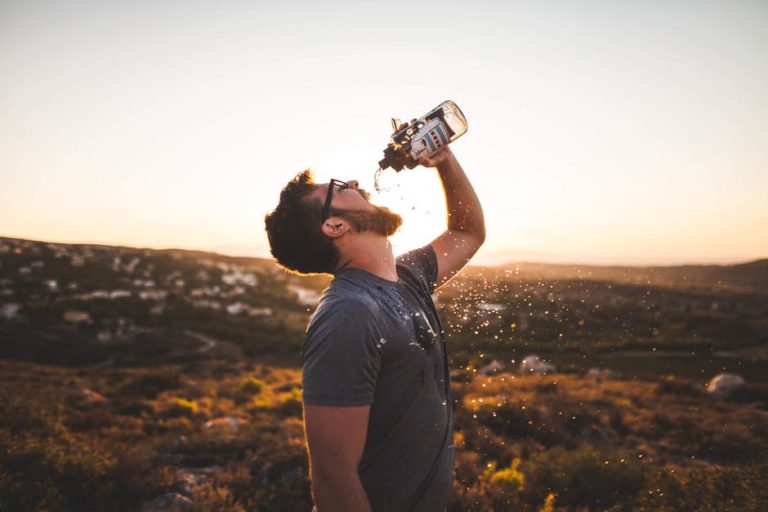 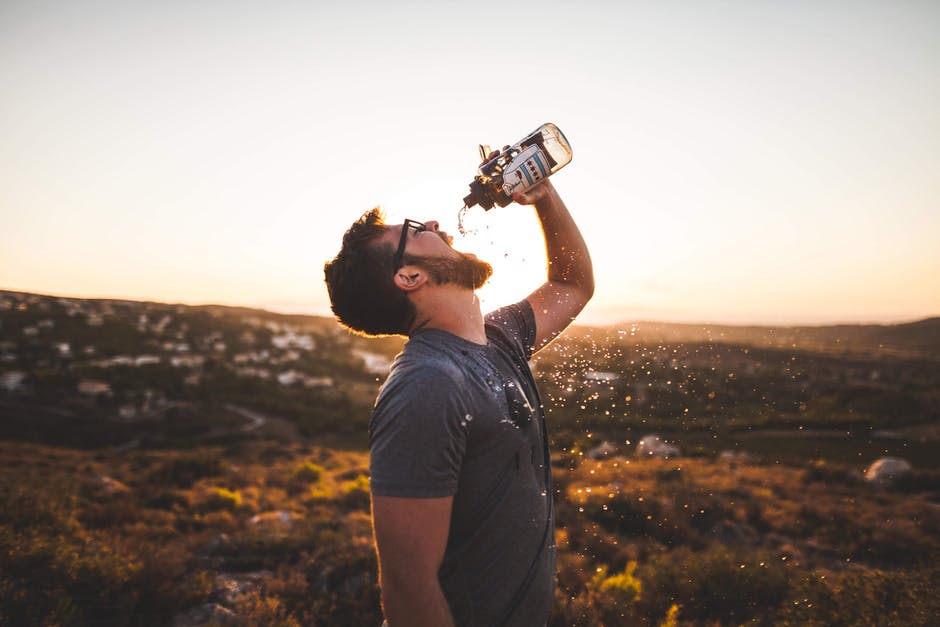 In 1990, 70.5 per cent people in India had access to improved water source, which has increased to 94.1 per cent in 2015. However, making safe water accessible to 1.2 billion people residing in rural and urban areas has been a challenge and in 1980s the issue was declared a national priority. By 2011, 95 per cent of India’s rural population had access to some form of water supply infrastructure and nearly 70 per cent of urban households now have access to tap water, out of which 62 per cent have access to treated tap water.

Although access to drinking water has improved, the World Bank estimates that 21 per cent of communicable diseases in India are related to unsafe water, largely through sewage contamination and agricultural runoff.  Diarrhea is the third leading cause of childhood mortality in India, and is responsible for 13 per cent of all deaths/year in children under 5 years of age.Around 88 per cent of diarrhoeal deaths can be attributed to inadequate sanitation hygiene and water.

Universal access to safe and affordable drinking water for all by 2030, as stated by the Sustainable Development Goal #6, requires that governments, civil society and private organisations invest in adequate infrastructure, provide sanitation facilities, and encourage hygiene at every level. While protecting and restoring water-related ecosystems such as forests, mountains, wetlands and rivers is also essential to address water scarcity is critical, there is a dire need to encourage water efficiency and support treatment technologies in developing countries.

There are various technologies used in treating water to ensure it is safe for drinking and free from contamination, some of which use simple technologies and are innovative, that go beyond the commonly known processes such as chlorination, reverse osmosis (RO) and boiling.

When water in clear pet bottles are exposed to sun’s ultra violet rays they react with the oxygen dissolved in the water and free radicals and attack, inhibit or destroy pathogen germs. These radiations along with the ambient heat progressively raise the water temperature, which has a pasteurising effect, accelerating the process and eliminating some of the pathogens that are unable to resist high temperatures.

The Sodis method has been perfected by a Swedish company that has made a clever and handy adaptation, requiring less handling and care. The Solvatten method combines pre-filtration through a fine filter mesh (This is not a special porous material , can be replaced by local cloth also) and disinfection thanks to the action of the UV rays and a rise in temperature to approximately 55°C.

It is a jerrican-like container made from a special reinforced plastic with two panels that are opened up and filled with water. The indicator switches from a red face to a green face when the treatment is complete effectively ridding it from all microbiological contaminants bacteria, viruses, parasites.

Filtration is a membrane process that is increasingly used in water treatment to separate undesired water components. Through this process 99.99 per cent of parasites, bacteria, viruses and high-molecular organic substances as well as other particles are removed.

The applications of these filtration techniques are widespread and may include different types of water such as surface, spring or well water and consumes very little energy and water. It works well even with fluctuating water quality, as can occur after heavy rainfall.

This is a low-cost water electrochemical technology, based on the principle of capacitive deionisation for removal of contaminants (including salt, fluoride, arsenic and nitrate) from ground waters, that is particularly suited to operation under conditions typical of the Indian village environment. 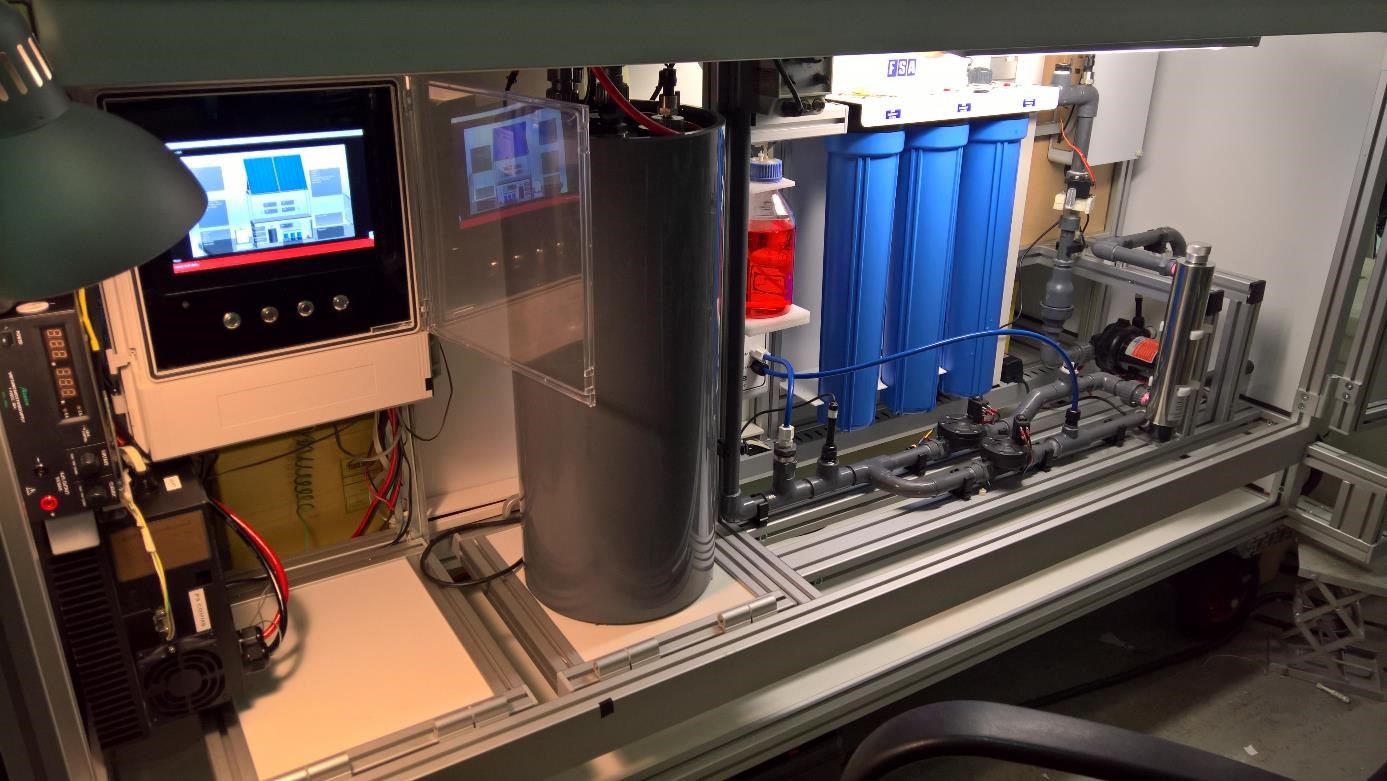 A clean stream is produced during this “adsorption” step and a dirty stream is produced on polarity reversal (the “desorption” or “discharge” step). Because the voltage applied between the positive and negative electrodes in CDI cell is lower than that of water electrolysis, much energy is saved.

Heavy metals like Arsenic and Fluoride and organic chemicals can be removed by passing untreated water though adsorptive materials contained in a pressure vessel. As the water passes through the media, the contaminants are adsorbed onto the surfaces and clean water is produced.

The key process parameter is EBCT (Empty Bed Contact Time), which dictates the amount of contact time the contaminated water will reside within the bed to effect complete adsorption. This time is generally three to five minutes. Due to its low cost, simplicity in operation and effective filtration this technology can be used to provide clean water to communities that face heavy metal.

Do You Know About The Water Fuelled Car Made In India? 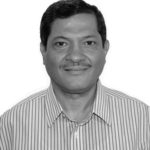 Mr. Prabhat Pani is associated with Tata Trusts since January 2016 as Project Director – Tata Water Mission. His role is to coordinate efforts at reaching potable and sanitation-linked water to select but sizeable pockets of economically deprived sections in rural and semi-urban India, working in collaboration with the Government, other Foundations and corporates, and harness technology by collaborating with research-focused institutions.