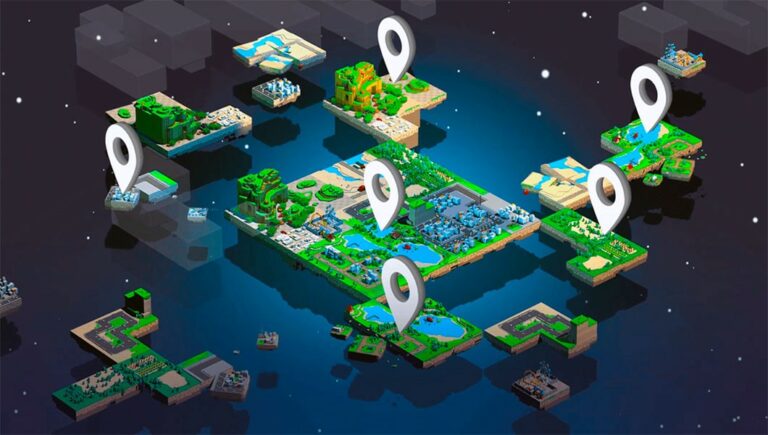 Blockchain technology and cryptocurrency are penetrating into every industry which is viable for running the technology. The web3 technology has also penetrated into the real estate industry but with a twist. The volatile nature of the market is one of the major characteristics which is playing a crucial role for the web3 tech to be able to penetrate into different industries.

Ethereum Plummet, causing a worry for the sale.

Though the sale is bound to happen on NFT, the value of the particular NFT Ethereum, has dropped from $29 million to $16.8 million.  The owner made a statement that even though the price of the NFT has reduced, the adjustments can be made to facilitate the sale. ‘

As an attempt to support his decision, the building’s sale value was put at $29.5 million and the company is contemplating to go with Ethereum. The number of Ethereum tokens at the valuation would be around 26,500. The current listing of the value brings the total tokens of Ethereum at 15,000. The land was purchased at $16.25 Million in late 2021.

Okada, the CEO of Okada & Co, a real estate company is envisioning to blockchain diversity to improve its clientele and extend its potential. According to the CEO, there are a lot of investors and users who are actually crypto billionaires and millionaires, but have no utility of the currency other than actually having them in their wallet. Okada claims that, he wants to be the bridge between real estate and web3 and will be happy to merge the two.

Okada claims that he was partially inspired by Gary Vaynerchuck’s Flyfish club, an NFT membership collection with exclusive access to a yet-to-be-built restaurant for its members.

How does the sale actually work? Let’s see.

The NFT for 109-111 W. 24th St. is not the real deed to the property; it’s just an extra layer of security to prevent large-scale phishing or listing errors. According to the listing, the NFT’s owner is given “exclusive rights to acquire the building, all of its uses rights, and related deed covenants.”

For the past few months, Okada’s company has been experimenting with ways to use blockchain, but has run into legal issues with the Securities and Exchange Commission (SEC) over fractionalized ownership of property purchases.

The company’s future plans for blockchain-based real estate sales include rentable office space and co-working desks, a notion that was just two months ago brought to reality in New York City’s SoHo area.