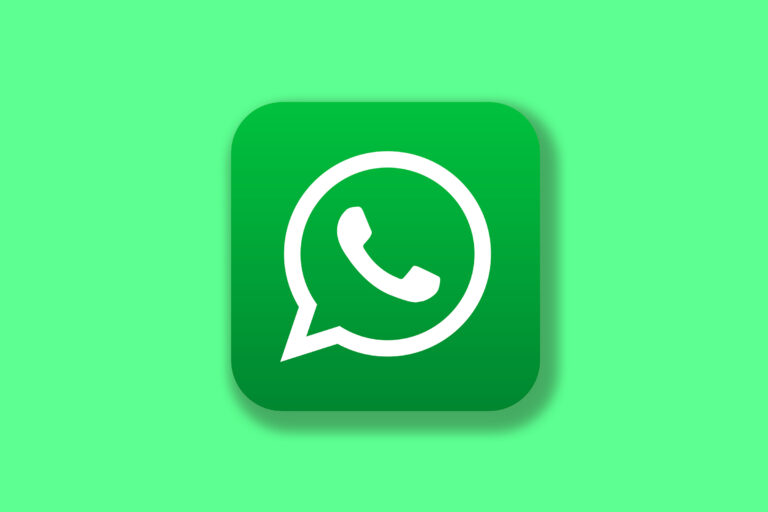 In January of this year, Meta-owned WhatsApp claims to ban around 1.8 million accounts in India. This was reported in WhatsApp’s eighth compliance report, which was filed between January 1 and January 31, 2022. According to the report, the messaging platform collected 495 grievances in January, 285 of which were ban appeals. 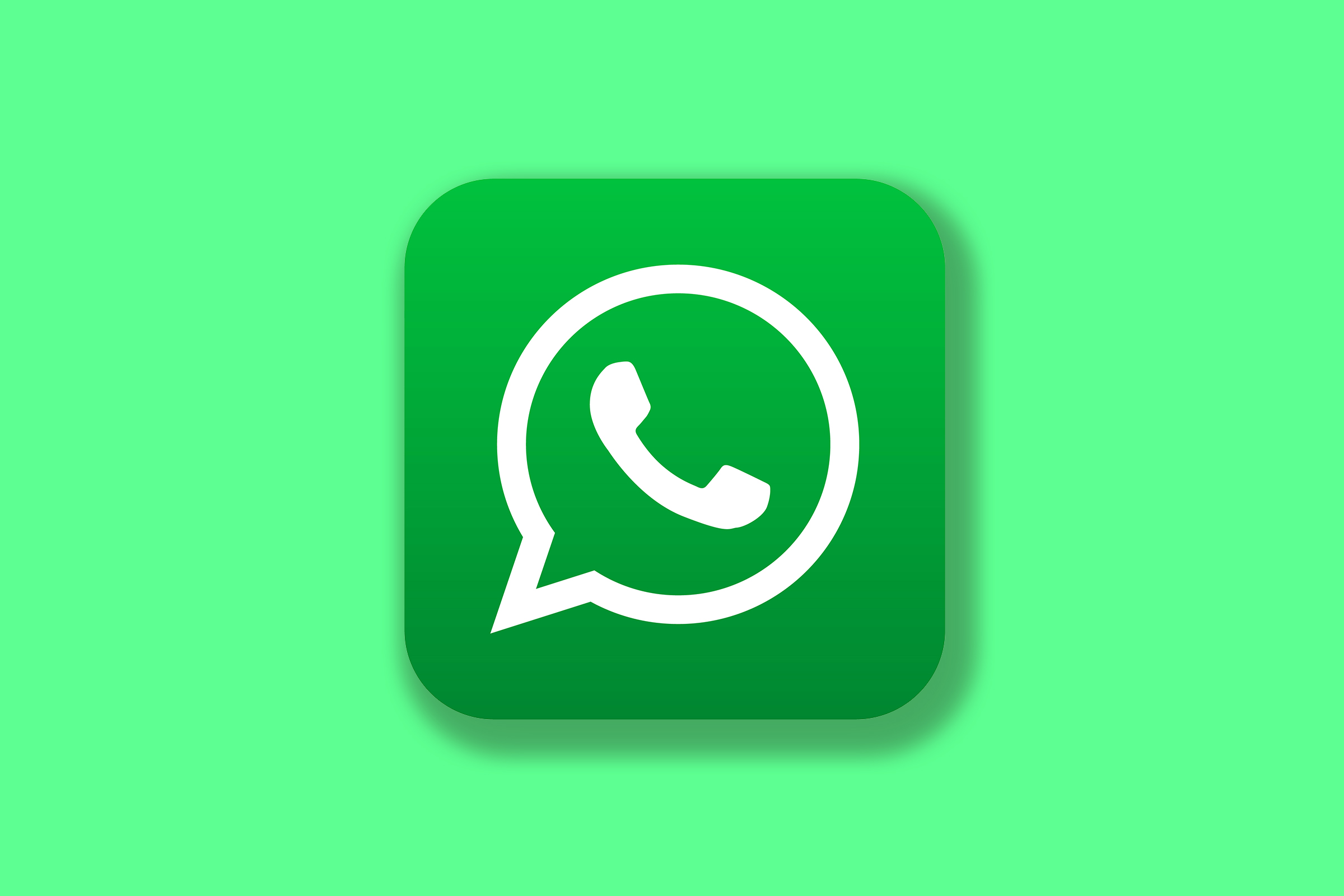 Based on these requests, the instant messaging platform said 24 accounts were ‘actioned.’ Depending on the request, actioned implies the account being banned or restored. According to the data breakdown, ‘Account Support’ was the second most common complaint (135), followed by product & support (33), other support (30), and finally, safety (12).

The company in its report said, “The abuse detection operates at three stages of an account’s lifestyle – at registration, during messaging, and in response to negative feedback, which we receive in the form of user reports and blocks. A team of analysts augments these systems to evaluate edge cases and help improve our effectiveness over time.”

In order to increase the security of its platform, WhatsApp has started banning accounts left and right. The number reduced 10 percent month-on-month in December compared to the previous year. WhatsApp reported that it had banned more than 2 million accounts in its last compliance report for December. During the same time period, WhatsApp ended up receiving 528 grievances, according to the same report.

WhatsApp also claims to be leveraging technologies and resources as preventive steps to prevent harmful conduct on its platform. Meta also released its monthly transparency report for Instagram and Facebook on March 1. In January, the two platforms took appropriate action against 12.2 million pieces of content, according to the social media conglomerate.

WhatsApp previously stated that, as an end-to-end encrypted platform, it had no visibility into the content exchanged via messages on its platform. In addition to behavioral signals from accounts, it depends on publicly available unencrypted data, such as user reports, profile photos, group photos, and descriptions, as well as advanced AI algorithms and resources, to identify and prevent abuse on its platform, according to the company.

Twitter has also posted its compliance report. According to the report, the microblogging site banned 42K accounts for sharing content related to child sexual exploitation and terrorism. In accordance with the new IT Rules, 2021, which went into effect in May of last year, transparency reports must be made available on a monthly basis. These reports include information on grievances received from platform users in India and subsequent actions taken by social media intermediaries.