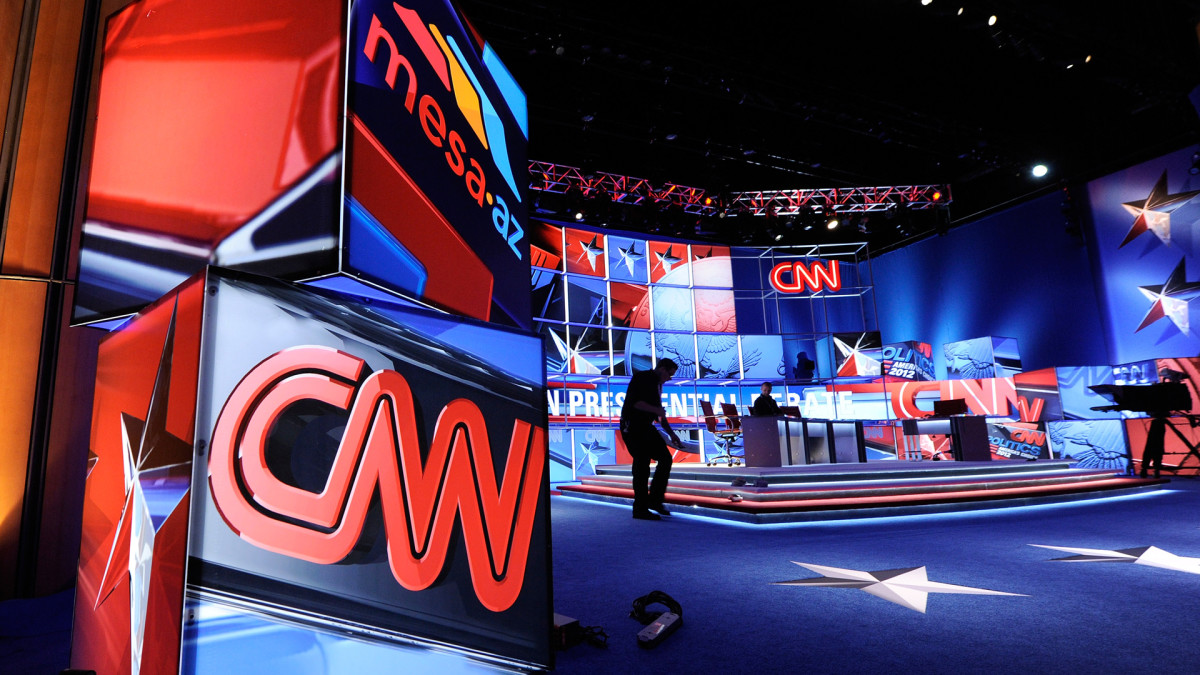 First, they say, buy Netflix subscription, then comes Amazon Prime Video subscription, followed by Disney+ subscription, HBO Max subscription, and several others. Well, if we already have too much on our plate, then adding one more to the list of streaming services won’t hurt.

Andrew Morse, Chief Executive Officer at CNN says that the CNN+ streaming service shall be the largest network launch that it has had since it began its TV service back in the 1980s. The company has had a chance to experiment with TV shoes and formats that blend news anchoring and entertainment. Well, keeping the viewers entertained while imparting news values is all that we ask for, unless of course, there are serious news pieces to be reported.

However, coming back to the CNN+ subscription, the company hasn’t announced the price tier for its Live, on-demand service as yet, but has certainly confirmed that it won’t be an ad-supported tier, at least at the beginning of the streaming service.

As mentioned in a report by Engadget, CNN plans to offer “lifestyle” content on its platform every day along with 12 hours of in-depth topical news coverage. The report also claims that with this subscription service, viewers can get a chance to interact with the anchors and experts in real-time discussions, something that seems to be very interesting. News reporting is usually done on TV and it is a one-way stream where the reporter does his job, leaving the viewer with his own thoughts and opinions. Having a CNN+ subscription, viewers will be able to express their opinion and interact with the anchors and experts directly. This is something to hold on to.

CNN is also reported to add its existing collection of shows along with new content. CNN+ will offer on-demand shoes and movies including “CNN Original”, I guess. Although, there will be no announcements about the same till the time the service is launched i.e., early 2022 or maybe late 2021.

Do you think people will be ready to pay for a CNN+ subscription every month after they are already paying for so many other subscription services? CNN+ seems like a good deal for having the best news coverage, let us wait for their subscription tiers to roll out, it will make this decision much easier to make.