WhatsApp to bring its own ‘Discord Communities’ like feature 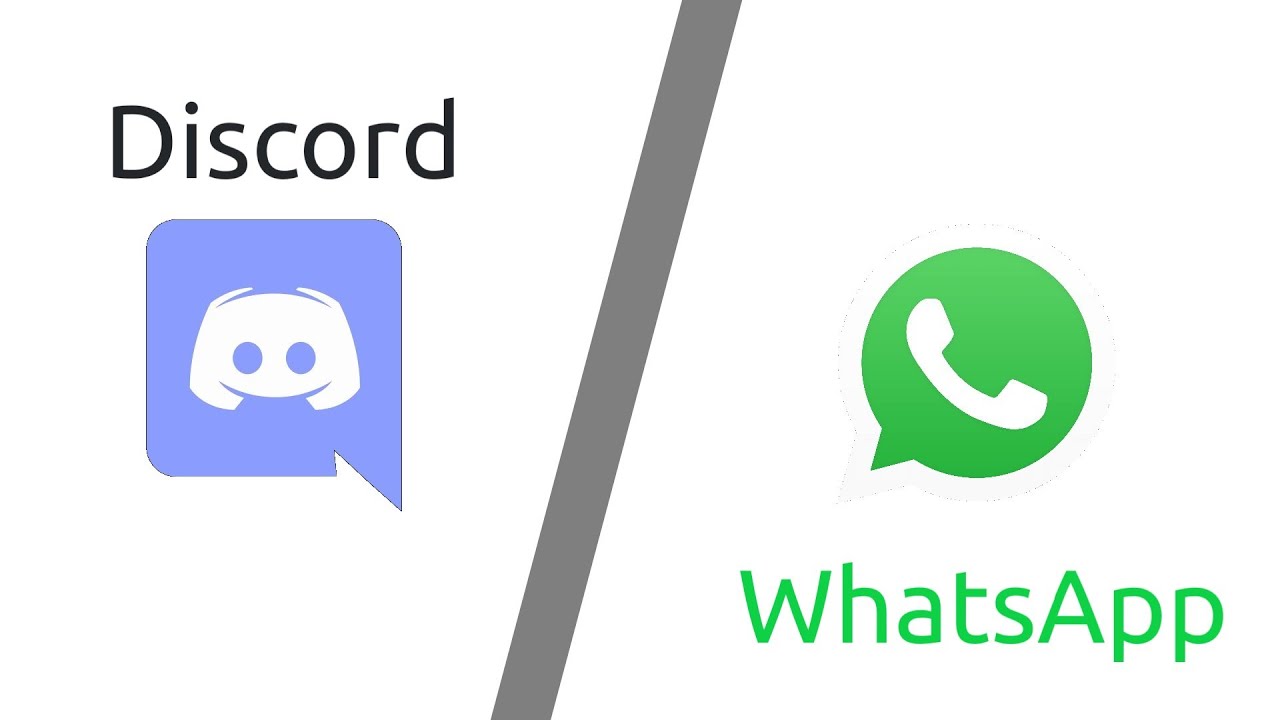 WhatsApp is the default messaging service used in most countries of the world where iMessage and other services are not much liked. WhatsApp from Meta is one of the most convenient and useful instant messaging apps that are also end-to-end encrypted for maximum security and privacy. However, in today’s day and age, Discord seems to be competing against WhatsApp to take its place as an instant messaging and audio-communities platform.

According to recent reports, WhatsApp may be looking out to bring its own Discord Communities feature for group chats. As mentioned in a report by The Verge, Engadget and WABetaInfo, WhatsApp is developing its own Communities feature, similar to discord that will allow administrators to bring separate group chats under one roof to create a community.

As mentioned in a report by Engadget, this feature could certainly be useful in multiple scenarios, especially for students. Like, students can have a community for college where all of their group chats for multiple subjects can be clubbed together under one umbrella on WhatsApp. This feature is much likely to work and be successful on WhatsApp because of the sheer popularity of the platform. Like, the majority of the population is using WhatsApp to communicate with each other via instant messaging and having to introduce a feature such as ‘Communities’ would only be helpful and convenient for them in the long run.

Similar to how WhatsApp already works, admins would be allowed to send out invite links to people that they would like to include in the communities, or they can even send out an invitation link for anyone interested to join.

However, this new feature from WhatsApp is still speculation and nothing has been made official just yet. Features like this make sense to most users but Communities can shatter like a dream if WhatsApp decided not to go ahead with the project. WhatsApp’s communities feature can be very useful in countries like India and Brazil, according to Engadget, only because people in these countries use WhatsApp as their daily driver for instant messaging.

WABetaInfo says that communities might appear in some future versions of WhatsApp as a beta for Android and iOS devices, although it is highly unclear on when it will officially be launched or even announced.

What do you think, should WhatsApp consider Discord like Communities feature on the instant messaging platform or is WhatsApp just fine the way it is? Do let us know in the comments below.