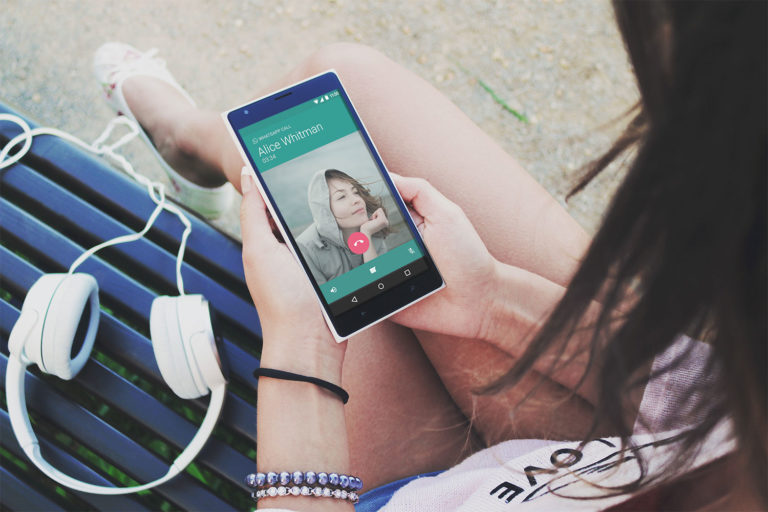 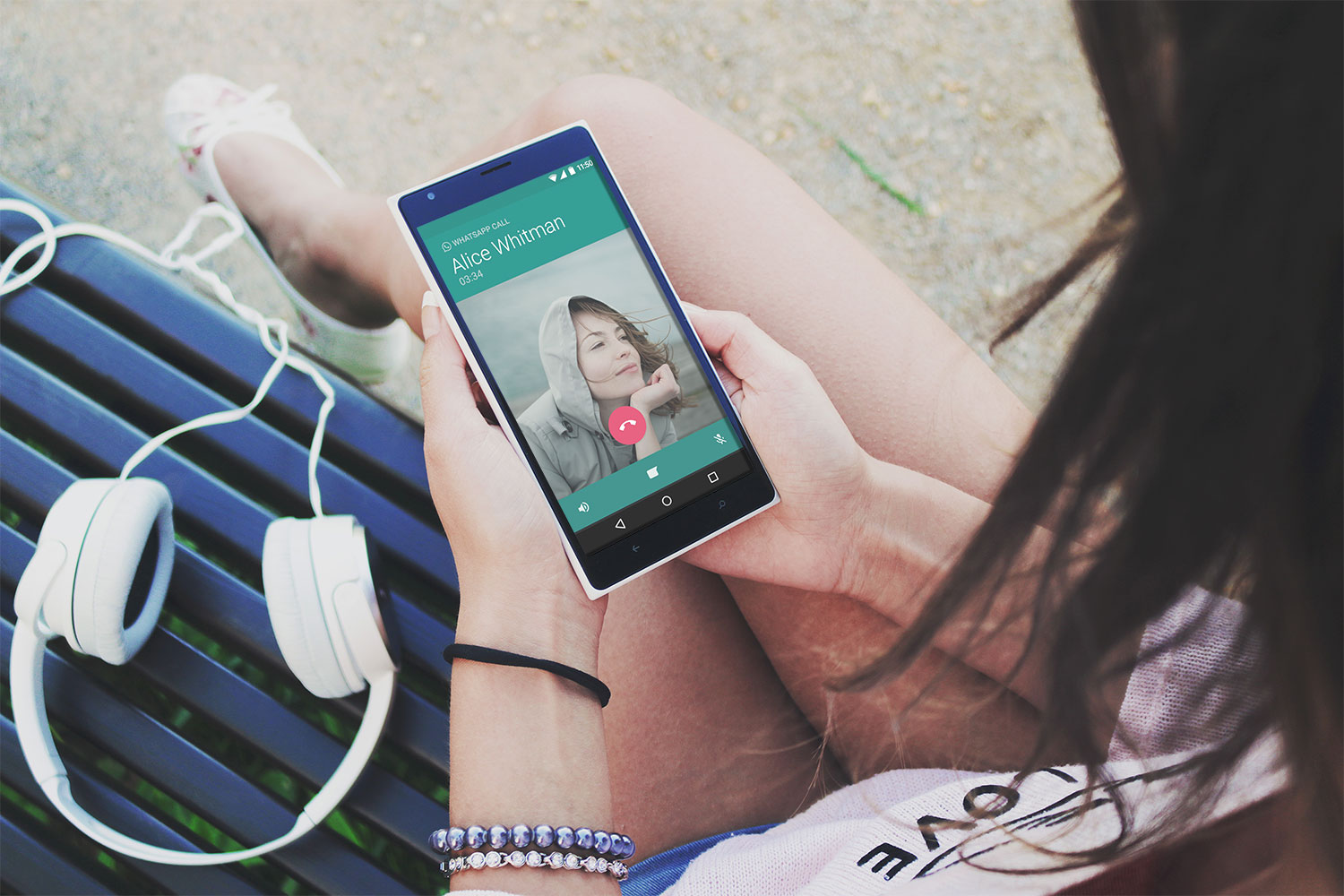 WhatsApp has announced that India leads the World when it comes to using video calling feature of WhatsApp. An average of 50 million minutes is spent on video calls by Indians as per the statement.

Facebook has yet to cash in WhatsApp as the source of income. It has said not introduce third-party advertisments on WhatsApp. However, WhatsApp is looking for a better market- digital payment services. The company plans to test the feature in India. It is also looking to hire a digital transactions head for the country.