“The world is full of criticisers and Twitter is their platform”, said an anonymous but wise person.

Angel Investor Aniruddha Malpani, who was already foreseeing legal battles with LinkedIn after being banned from the platform for allegedly criticising Byju’s which is one of the world’s most valued educational-technology start-up, has recently been hit with a defamation case filed by Byju’s owned online coding start-up, WhiteHat Jr.

WhiteHat Jr has filed a $1.9 million defamation case against Aniruddha Malpani which loosely translates to 14 crore Indian Rupees, seeking a permanent injunction for defamation, unfair competition, damages, infringement of trademarks and more. As per the legal noticed filed, Malpani was found in violation of the Code of Civil Procedure, 1908 and Trade Marks Act, 1999. 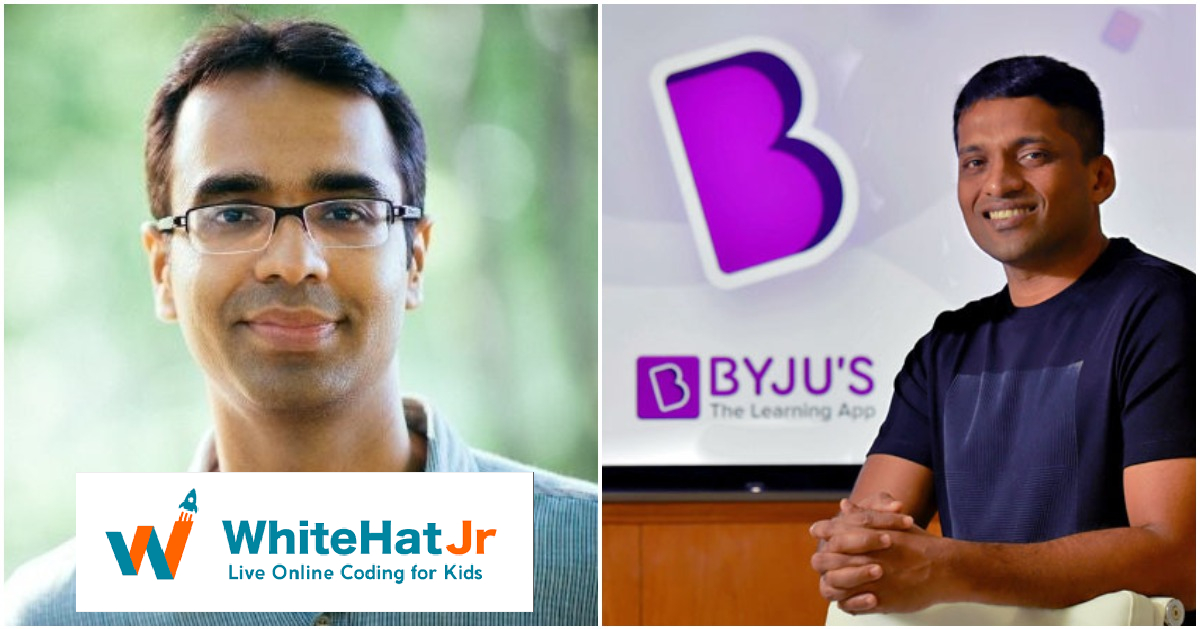 Furthermore, the legal notice explicitly mentions that Malapni wrote several derogatory remarks on Twitter against WhiteHat Jr which tarnished the company’s reputation and trademarks which certainly amounts to unfair competition methodology and defamation.

As the title of this article states, WhiteHat Jr is on fire! This is because the company filed a similar suit against online critic Pradeep Poonia on November 21 for doing the exact same thing. The defamation lawsuit filed against the critic also mentioned that the defendant was in violation of Trademark laws, copyright laws and Code of Civil Procedure, 1908.

Where does “Unfair Competition” stand in these violations against Malpani?

Well, WhiteHat Jr alleges that Malpani is an Angel investor himself and a regular investor in Bibox- a platform for children to learn entrepreneurship and innovation. Bibox technically serves the same consumers as WhiteHat Jr and the company mentions in this regard that it teaches only coding for children between 8 to 14 years of age as it is not a well-taught subject in school and is the need for future. 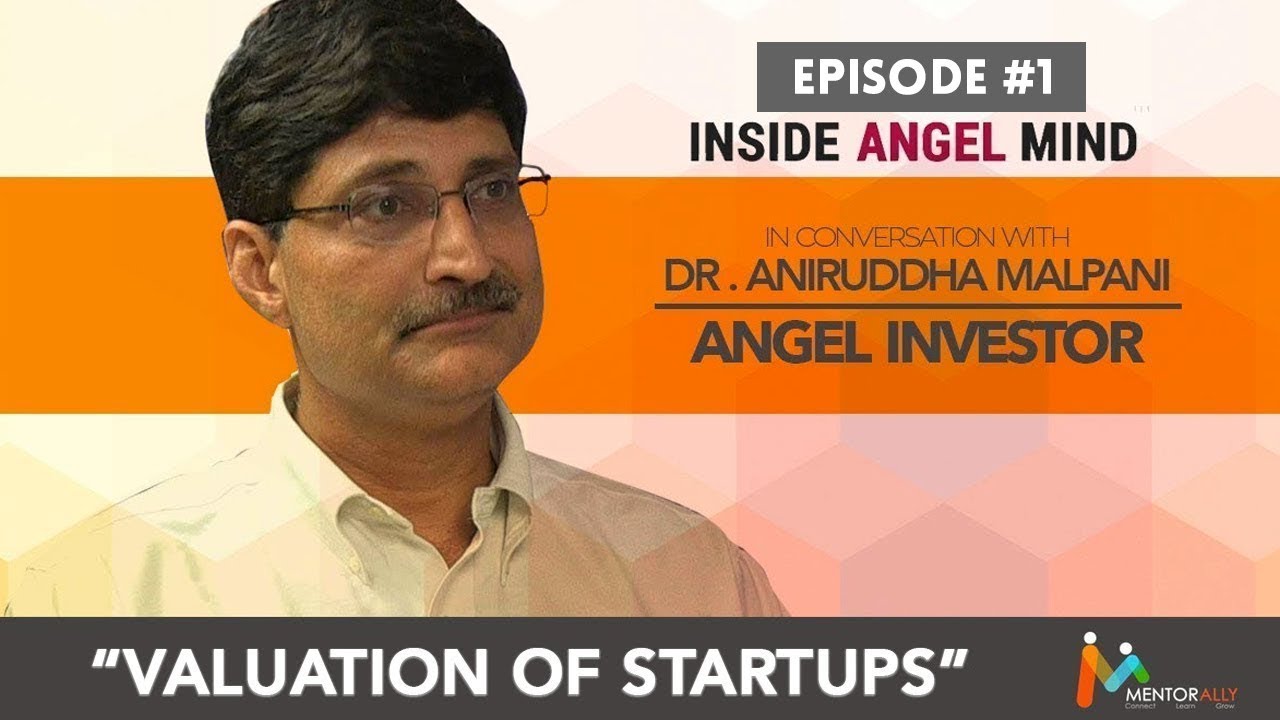 Furthermore, WhiteHat Jr mentions several instances in the lawsuit where Malpani has made derogatory remarks on the company’s business, one such instance was when the defendant shared demeaning videos on his Twitter handle, captioned as “Deconstructing the #WhiteHatJr strategy for cheating parents”. However, the video was later taken down but was still defamation for the online coding platform.

Meanwhile, about Pradeep Poonia’s defamation lawsuit; the court has issued a restraining order against the defendant which bars him from commenting about WhiteHat Jr, commenting about its educational quality, teacher’s qualifications and any other matter related to the company’s profession and business.