This year, Google has made many significant changes in its business, from redesigning Google Workspace to acquiring many different start-ups to strengthen its core in the market. Well, reportedly the search engine giant is planning to buy out another platform, Sharechat.

Sharechat is an India-based social media platform that is currently being eyed by Google for acquisition. The platform is valued over USD 1 billion and is in popular demand with investors, speculations suggest that even Microsoft is eyeing to buy a stake in this Indian social media start-up. 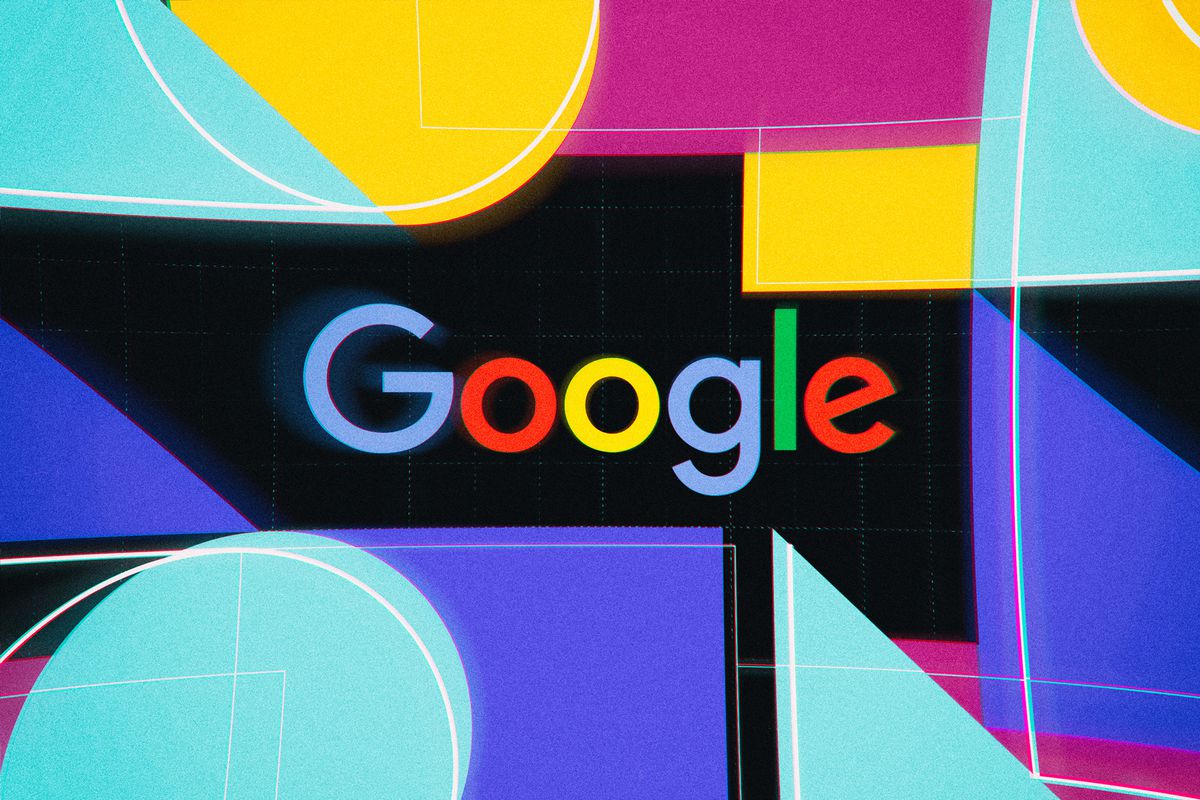 Spinning the wheel a little backwards, the start-up raised USD 40 million in its pre-Series E funding round, which valued the company at USD 650 million. The latest funding round also included participation from Sharechat’s existing shareholders such as Elevation Capital, Twitter, Lightspeed Ventures and some Indian angel investors like DCM Shriram and Dr Pawan.

The first and foremost thing that comes to mind after being asked such a question is diversity. India is a diverse nation which can be imagined as several small countries with different languages and customs. Sharechat, which is very similar to the free dating site in Australia – Chatrooms.org.au, is a social media start-up in India, has built a strong core for itself in the country with one simple and conscious decision of targeting the regional audience instead of the mass English speaking audience influenced by the Western culture. Sharechat has a nation-wide presence in over 15 different languages, tapping into a whole different set of audience.

Google is keen to grow and tap into the digital potential that India holds and Sharechat is a great bet because of its notable vernacular language growth patterns. 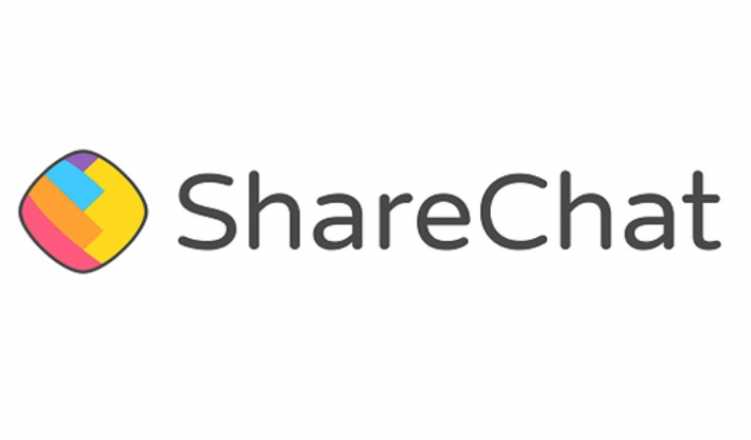 Earlier this year in July, the search engine company had announced to invest a USD 10 billion in India through its Google for India digitisation fund and following the promise funded Mukesh Ambani’s Reliance Jio with USD 4.5 billion.

When asked about Sharechat Labs, the company mentioned that they will develop Artificial-intelligence and Machine Learning based programs that will further enhance their social media platform.