Why did Snap stock see a huge 23% jump after Q2 earnings?

Snap’s stock jumped more than 23% on Friday, riding high on the heels of a big second-quarter earnings beat. In the morning, the company’s shares had surged as high as 24.95 percent.

Snap CEO Evan Spiegel said that the platform’s revenue and daily active users increased at their fastest rates in four years. According to StreetAccount, the firm has 293 million global daily active users, compared to 290.3 million projected. In comparison, the business claimed 238 million daily users a year ago, which is up more than 23%. 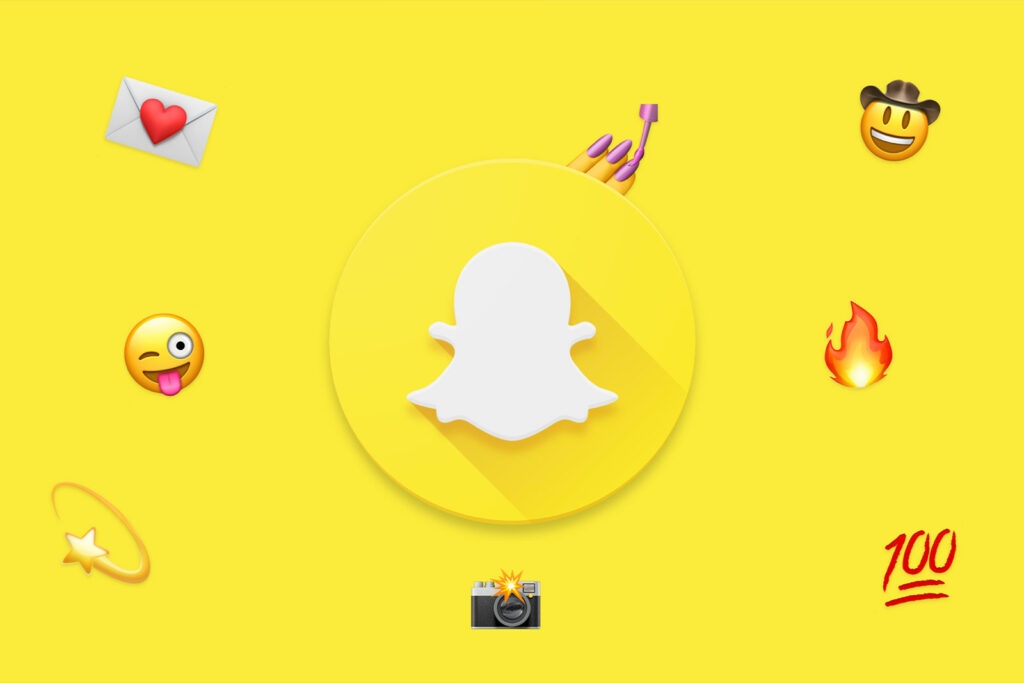 The strength of users and engagement enticed investors. Snap’s ad growth was also a highlight of the quarter, with fears about possible Apple iOS privacy restrictions mostly dispelled.

Snap’s executive stated that the iOS 14.5 privacy changes had no impact on the firm, as it had anticipated. This was due to the mobile operating system update arriving later than expected, iOS users taking longer to update their devices, and Snap seeing “higher opt-in rates than we are seeing reported generally across the industry, which we believe is due in part to the trust our community has in our products and our business,” according to Snap executive Jeremi Gorman.

Snapchat’s back after hitting the rock

Snap went public with a $24 billion valuation in 2017, but not long before that, the ephemeral picture sharing app hit a major snag: Instagram copied its then-unique Stories feature. Snapchat’s growth plummeted by 82 percent when Instagram Stories arrived. After Snapchat changed its app’s layout, Kylie Jenner stated that she no longer uses it, leading the company’s worth to plummet by $1.2 billion.

Snapchat, on the other hand, hung in there and made a return. Its sales peaked at $911 million in the fourth quarter of 2020, then dropped to $770 million the following quarter. Snapchat’s revenue in the second quarter of 2021 has surpassed its previous peak, reaching $982 million.

Why did the users increase?

The app’s Q2 increase may be linked to advertisers that reduced their expenditure during the pandemic’s peak, as well as the retention of users who flocked to the app during the shutdown. During the epidemic, Snapchat, like many other social media platforms, saw an increase in income and user base, but it wasn’t just a case of re-engaging people with an app that they had grown out of. As TikTok took off and the creative economy grew, Snapchat kept up by launching Spotlight, a TikTok clone, and investing in augmented reality apps.

Aside from e-commerce, Snapchat has forged strategic alliances with entertainment firms such as HBO Max and Universal Music Group, as well as doubling down on its Spectacles, augmented reality spectacles. Snap’s recent accomplishments, on the other hand, demonstrate the growing popularity and usefulness of augmented reality experiences for both firms.