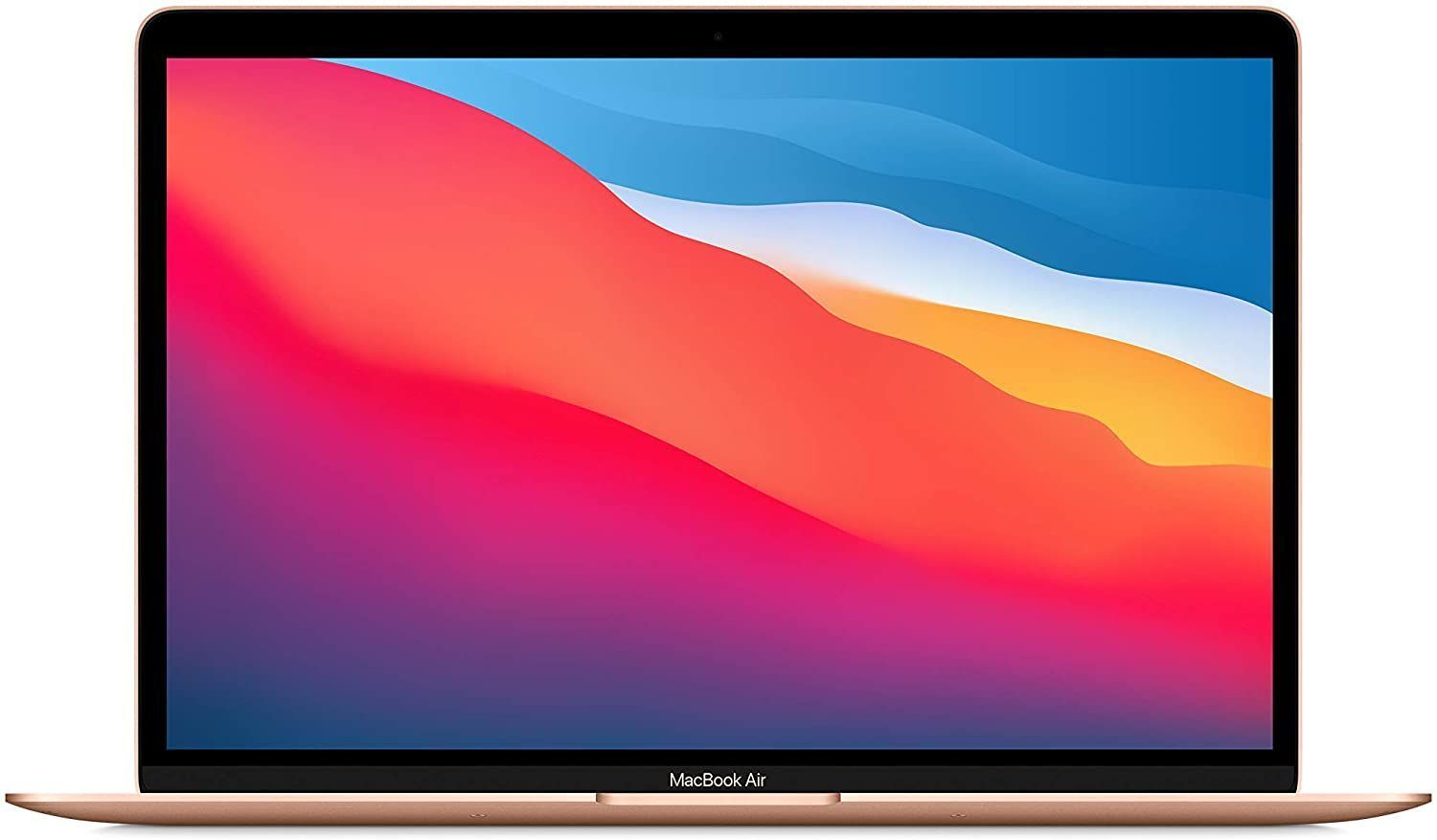 In mid-2022, Apple will unveil a revamped MacBook Air with a 13.3-inch Mini LED display, according to a memo reviewed by 9to5Mac and MacRumors. As with Kuo’s prior claims, this one is more explicit in its timing. In addition, it appears that the next MacBook Air will have a little smaller display than the MacBook Pros with 14- and 16-inch displays that are expected to arrive this year.

This relatively new display technology offers some of the benefits of OLED such as higher contrast levels and increased dynamic range without the danger of burn-in. It made its debut on Apple’s 12.9-inch iPad Pro this fall.

Around a half-dozen, Apple products are expected to transition to the new screens, according to Kuo. Using Apple’s own silicon, Kuo says, allows the company to afford the more expensive screens. Apple’s next MacBook Air is expected to have MagSafe charging, a smaller and lighter design, as well as two USB 4 ports, according to a report from The Verge.

With this MacBook Air revamp, Apple’s MagSafe magnetic charging mechanism is also expected to return. Previous reports from Bloomberg News indicated that the new MacBook Pro’s MagSafe will be identical to the older pill-shaped design. A 15-inch version of the MacBook Air was also considered but discarded. Apple is likely to continue selling the M1 MacBook Air.

This year’s M1 CPU is expected to be the “direct successor” to the new Air, Bloomberg earlier reported. In addition to the same number of CPU cores, the new chip is reported to include a higher clock speed and an enhanced number of GPU cores. There are now seven or eight GPU cores on the current M1 CPU.

In the third quarter of this year, Apple is expected to release a new MacBook Pro and a new MacBook Air. This time around, Kuo reports that the laptops will be offered with 14 or 16-inch screens (Mini LEDs) and a somewhat more squared-off look.

Also featured are a MagSafe charging port, HDMI ports, and SD card slots. Apple’s much-maligned OLED touch bar on the MacBook Pro might also be eliminated with these next MacBook models.