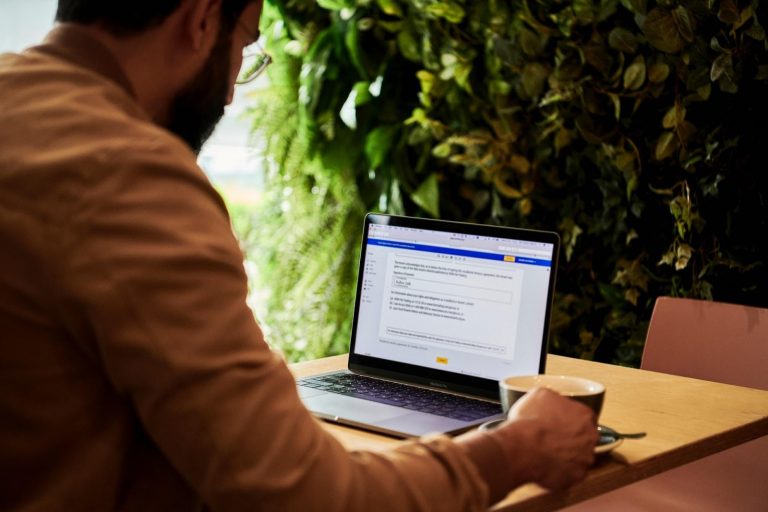 Why Indian start-ups are ready for a booming future

India has quickly become one of the global leaders in start-ups. Its Silicon Valley-like start-up ecosystem has been growing at an exponential rate for the last few years. India is now home to the third-largest number of start-ups in the world, after the United States and China, and boasts of the third-highest number of start-ups in the world. The sector provides employment to over 9 million people and contributes to roughly 7% of the country’s GDP. India’s start-ups have continued to grow despite the country’s slowing economic growth. The sector has been growing at a rate of over 18% annually, which is about four times the global average. It has been growing even faster than the country’s IT sector.

Apart from the country’s large talent pool and the availability of capital, India’s strong start-up ecosystem is also dependent on the country’s improved internet infrastructure. In the last five years, the number of internet users in the country has gone up from 150 million to 700 million. This has helped in the rapid growth of start-ups in the country.

When coupled with reduced smartphone costs and easy access to the internet, this has led to an increase in the number of young people who are interested in starting their own businesses. Start-ups have also been helped by the government’s policies that offer tax exemptions, infrastructure subsidies and subsidies for hiring. The government has also been setting up incubation centres for start-ups and entrepreneurs and providing them with subsidies for the first three years.

However, there are still calls to regulate the sector better and make it more attractive for new investments. There have been concerns about the low number of start-ups that are turning into successful businesses. As such, the coming months will see a lot of action in India’s start-up ecosystem, with the government’s recent policy decisions giving hope that it will soon become the leading start-up hub in the world.

A growing reputation for innovation

The Indian start-up ecosystem is also set for a boom because it has earned a reputation for innovation. India has a long history of inventive culture, which has been seen in the country’s ancient texts and traditions. India’s traditional knowledge, combined with the country’s growing technological prowess, has contributed to its reputation for innovation.

India is also home to some of the most innovative start-ups in the world. Ola Cabs, for example, is India’s largest ride-hailing company, and its app was the first of its kind in India. It is now expanding to other countries. Other innovative gaming start-ups include captaingambling.com, which offers comparison for online gambling sites. In India, there are more than 300 million people between the ages of 18 and 35. According to the World Bank, the country’s population is set to surpass China as the world’s most populous nation by 2030. This demographic, coupled with a growing number of entrepreneurs, is why India is set to boom in the start-up ecosystem.

Where will India’s start-ups go from here

Start-ups in India will have great opportunities to prove their mettle. The government has been providing them with a number of incentives. It has also been encouraging foreign investment and liberalizing the country’s patent laws, which would help them to expand. The country has a large and young population, which is expected to boost the start-up ecosystem. The Indian start-up ecosystem is expected to grow at a rapid pace in the coming years.