Wikipedia stops accepting Bitcoins donations after 8 years. Other cryptocurrencies, including BCH and ETH, were also removed. This happened after the community members of Wikipedia discussed the pros and cons of crypto. After this, there was a poll where 70% of users wanted Wikipedia to stop accepting crypto donations. This indicates that not all communities are downright fixated on crypto and believe it does more bad than good.

The debate among the community discussing the advantages and disadvantages of crypto is the primary reason that the option was discontinued. This community comprises volunteers and donors of Wikipedia. Now, this is pretty negative news as a company that has accepted BTC since 2014 removes the option. They have worked with Coinbase and Bitpay to make this work.

From a volume point of view, Wikipedia didn’t receive many crypto donations and converted it to fiat daily. Reports suggest they received 347 donations in 2021 in crypto, most of which were Bitcoin. The company was also far from holding crypto on its balance sheet. But I still think that having the option within itself was a significant deal as we are moving towards a more crypto-positive world. 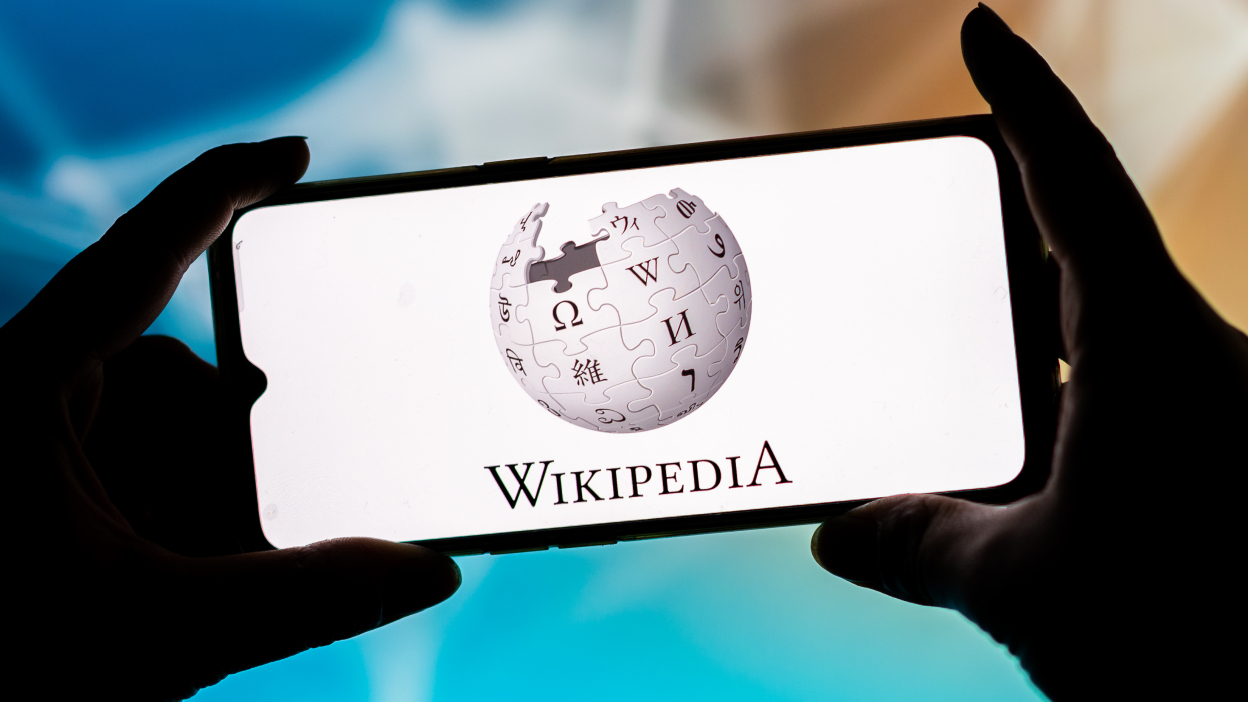 The results of the debate and poll might have been manipulated

There were nearly 400 participants in the discussion, but Molly White, Wikipedia Editor, observed that many of these accounts were created to vote against crypto. So, we cannot be entirely sure whether the results were genuine or not. Maybe, Wikipedia wouldn’t have taken this decision if the polls weren’t manipulated.

Another critical point of the discussion was the environmental impact of crypto, but there is a lot of proof of stake projects that are efficient and hardly have any significant carbon footprint. For example, Ada, Solana, and Avax. So, instead of removing the option altogether, Wikipedia could have changed the donation option to only the top PoS tokens, which are environmentally friendly.

While countries are adopting Bitcoin as legal tender, I don’t see the point of a company reverting back on its 8-year-old decision of accepting crypto for donations.

What are your thoughts as Wikipedia stops accepting Bitcoins donations? And do you think that the results have been influenced by fake accounts? Let us know in the comments below. Also, if you found our content informative, do like and share it with your friends.