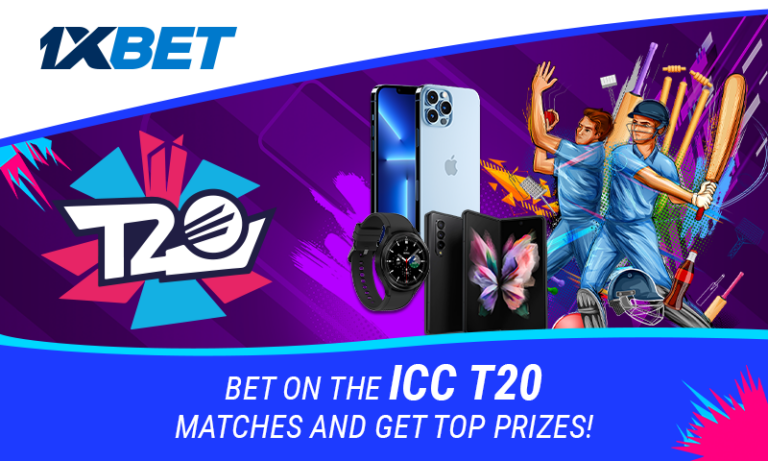 The ICC Men’s T20 World Cup 2022 is set to start in Australia on the 16th of October. A total of 16 teams are going to take part in the tournament. Eight of these teams will feature in the initial group stage, competing for four spots in the Super 12 phase. Eight other teams which have already directly qualified for the Super 12 stage will be joined by the four teams from the Group stage.

The eight teams battling it out in the group stage are Namibia, Netherlands, Sri Lanka, UAE, Ireland, Scotland, West Indies and Zimbabwe. The other eight teams waiting in the Super 12 stage are Afghanistan, Australia, England, New Zealand, India, Pakistan, Bangladesh and South Africa.

The mega event will be played across seven different venues in Australia: Adelaide, Geelong, Hobart, Perth, Brisbane, Melbourne and Sydney. The semi-finals are to be played in Sydney and Adelaide on November 9th and 10th, with the final scheduled for November 13th at the iconic MCG in Melbourne.

The tournament is expected to be thrilling, with many quality teams locking horns against each other. Hosts Australia will enter this tournament as the defending champions as they won the previous edition in the UAE last year.

Millions of cricket fans worldwide are looking forward to the start of the tournament. Moreover, world-renowned bookmaker 1xBet is starting the third stage of the Triple T20 Explosion promotion, dedicated to the ICC Men’s T20 World Cup 2022. In this promo, the bookmaker will raffle over a hundred cool gadgets, such as the Apple iPhone 13 Pro Max, Samsung Galaxy Fold3 and much more. 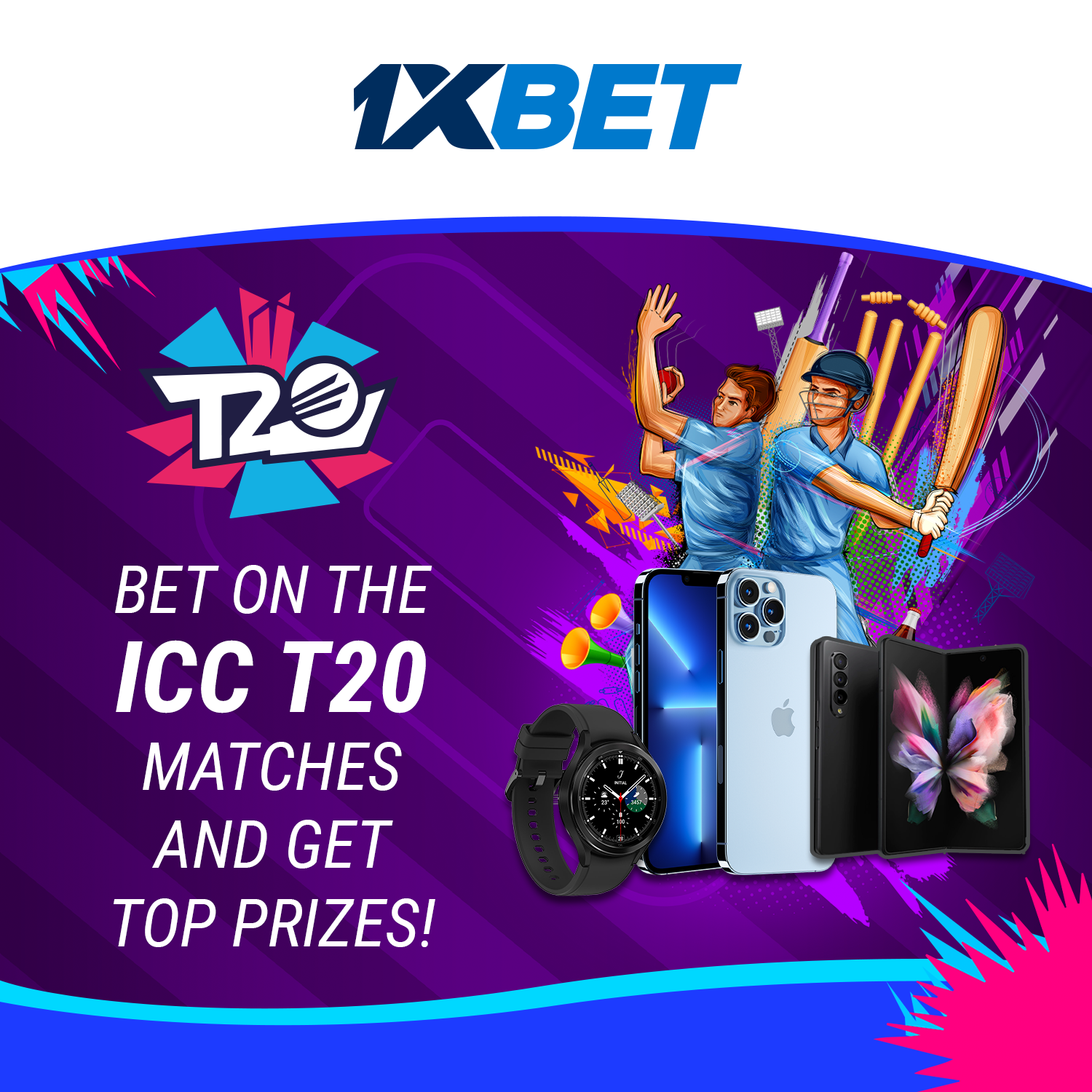 The conditions of the promotion are extremely simple. Participants need to complete a few steps:

For each bet meeting the specified parameters, the participant receives promotional tickets. The higher the bet amount, the more tickets the player will receive, and the higher their chances of winning. After the end of the tournament, the bookmaker will randomly determine the promo winners from among the ticket holders.

In addition, on November 16th, the final prize draw will occur among all participants of any of the promotion stages. Therefore, if you are unlucky in the third stage draw, you will have a chance to win a prize in the final draw.

Bet on one of the most anticipated cricket tournaments of the year and win cool gadgets at 1xBet.