The world’s richest 500 people lost a combined $135 billion as a result of a worldwide stock market sell-off prompted by fears over China Evergrande Group. According to the Bloomberg Billionaires Index, Elon Musk of Tesla Inc. led the losses, with his world-leading net worth falling from $7.2 billion to $198 billion. Jeff Bezos, the founder of Amazon.com Inc, was in second place with a net worth of $194 billion, down $5.2 billion. 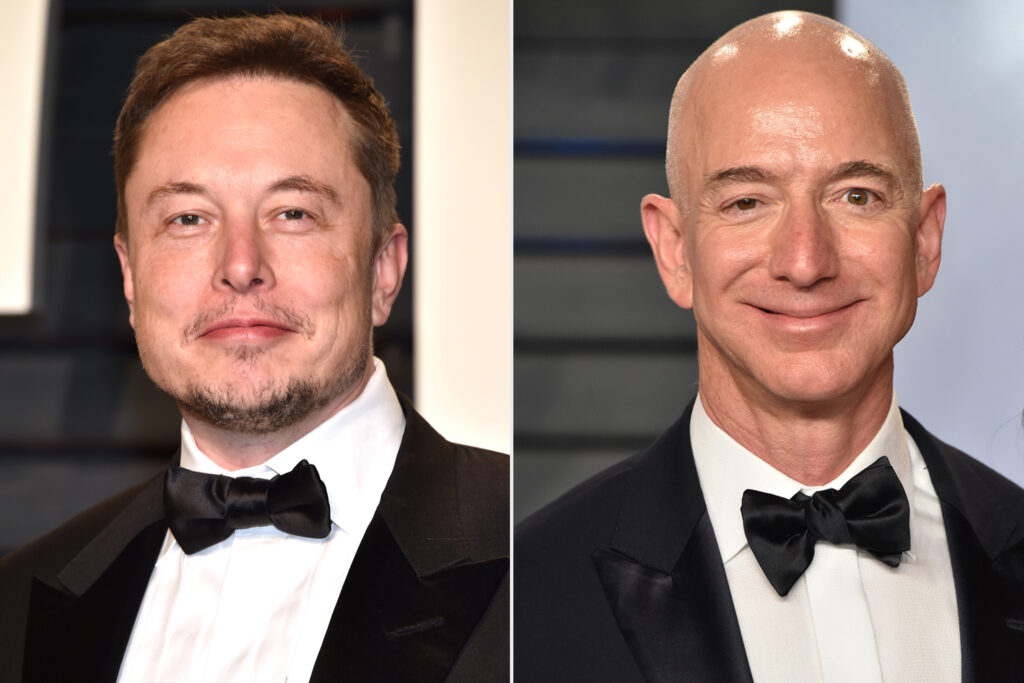 Fears of financial contagion were exacerbated by a liquidity constraint at Evergrande, China’s most indebted developer, and a regulatory assault on the country’s real estate industry. Markets also responded to Treasury Secretary Janet Yellen’s warning that if Congress fails to increase the debt ceiling, the country will face economic disaster. The S&P 500 index fell 1.7 percent, its worst drop since May.

Hui Ka Yan, the founder and chairman of Evergrande, slipped to 359th place on the Bloomberg Billionaires Index after the company’s shares sank to their lowest levels in almost 11 years. Evergrande’s stock last traded at this level in May of 2010. His net worth was $7.3 billion, down roughly $16 billion from the previous year and from a high of $42 billion in 2017.

Some of the steepest losses on Hong Kong’s Hang Seng Index were driven by Hong Kong’s largest property developers. Property moguls Lee Shau-Kee, Yang Huiyan, Li Ka-Shing, and Henry Cheng together lost more than $6 billion. Colin Huang, the creator of the e-commerce site Pinduoduo Inc., has lost more money than anybody else in China this year, including $2.3 billion on Monday. 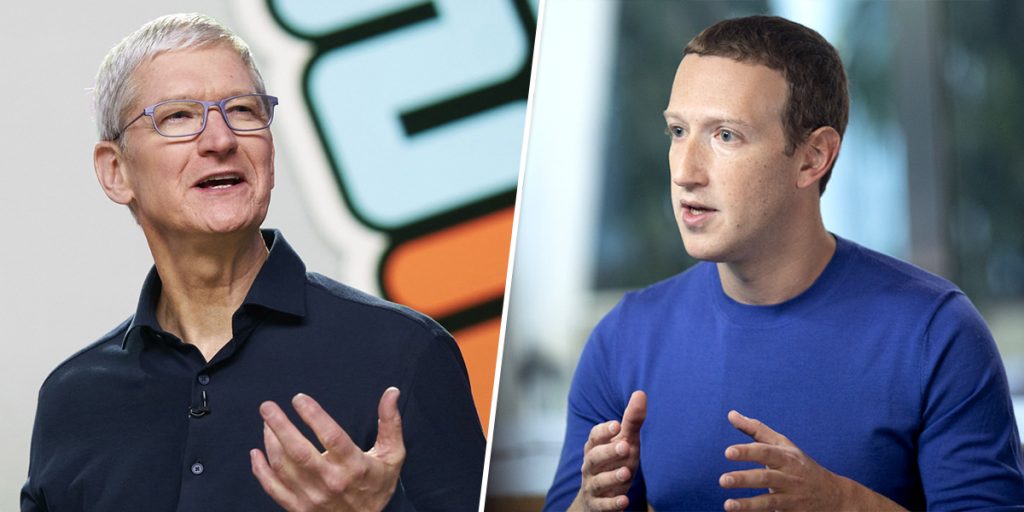