Microsoft just announced that Xbox Cloud Gaming is getting a new feature called Clarity Boost to further improve stream quality but will be dedicated to its proprietary Edge browser for now. If you are an Xbox Game Pass Ultimate subscriber, you can try it out immediately by downloading Microsoft Edge. Clarity Boost is one of the cloud gaming optimizations available in Microsoft Edge Canary, and it uses many client-side scaling enhancements to improve the visual quality of the stream. Microsoft’s new Clarity Boost feature for Xbox cloud gaming (also known as xCloud) is designed to make your cloud gaming stream less obscure, but it can only be used on the company’s Edge browser. According to a new Xbox blog post, Microsoft pointed out that Clarity Boost uses “many client-side zoom enhancements” to use more processing power through the Edge browser to improve overall image quality. 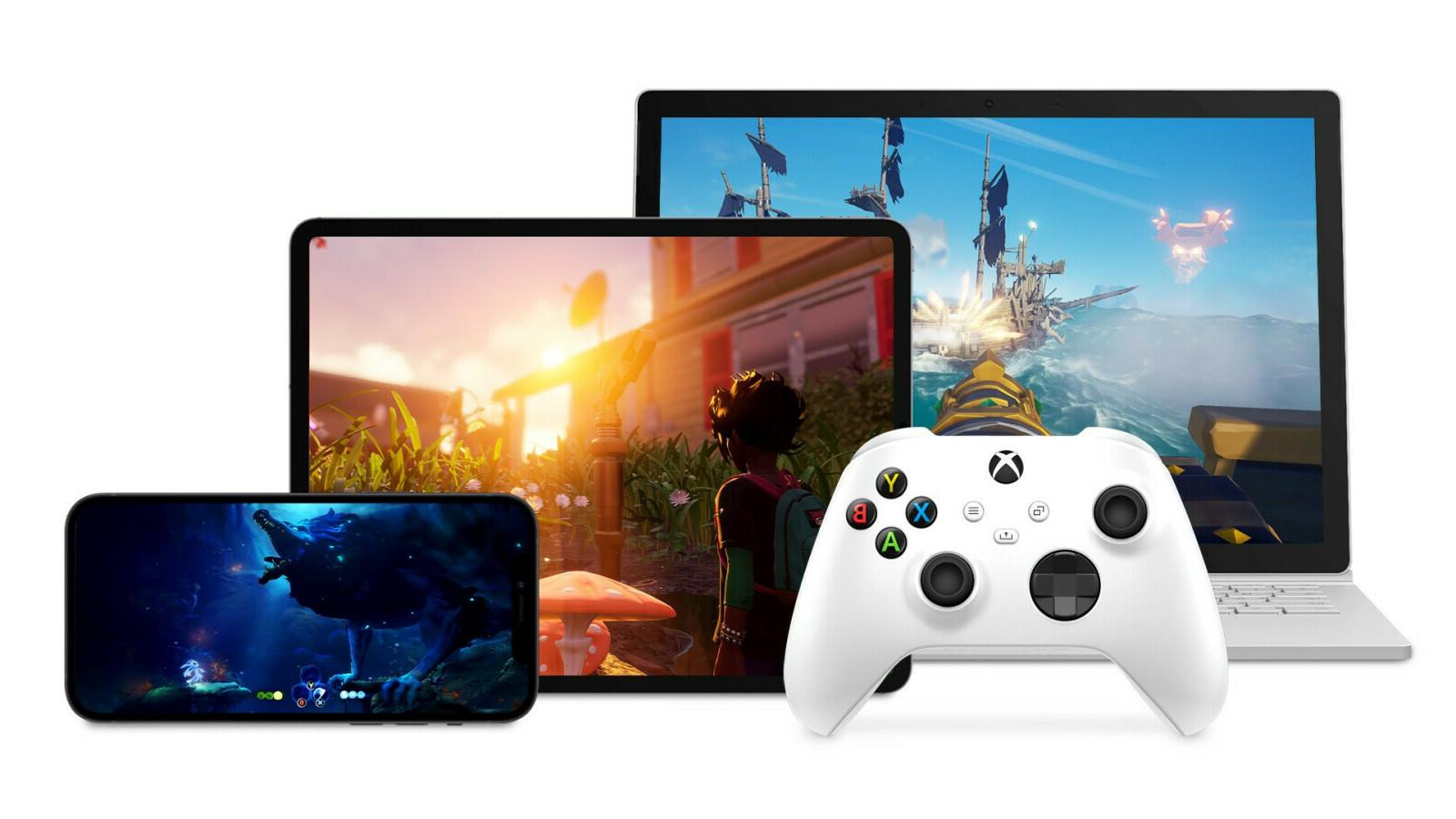 However, we can expect that by the end of 2021, all devices equipped with the standard version of Microsoft Edge will be able to use Clarity Boost. Be the first to experience exciting new features. If you’re already using Xbox Insider, then you’re probably used to a slightly flawed build, if that means early access to exciting new features.

Canary is a nightly experimental build of the browser that allows users to test new features before they get to Vanilla Edge. We’re guessing Clarity Boost will start at a lower performance level and will likely improve over time until the full version of Microsoft Edge launches next year. This is literally the version that Edge developers have been working on the day before, so outside of cloud gaming, some stability issues are expected.

If you download Edge Canary to try out this new cloud gaming feature, we recommend that you leave your old browser installed as Canary is the company’s most experimental browser. Basically, this is a preview release with nightly updates to test the latest features. Those interested in trying the Canary build can try it here. 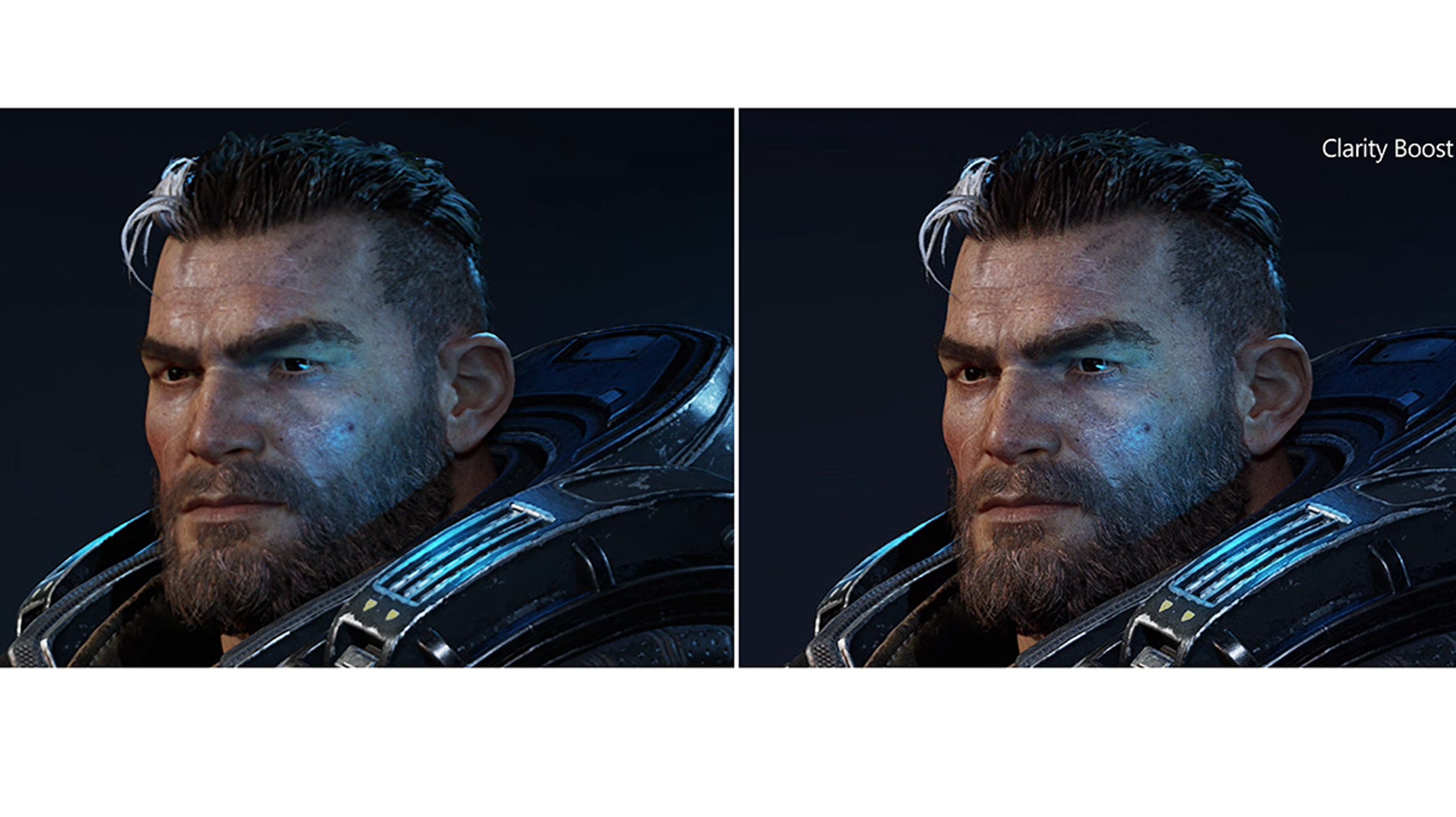 Game streams can appear a little blurry, especially through the browser, so doing something like this helps bring the stream a little closer to its own gameplay. As you can see in the comparison image above, this feature makes small differences to improve the sharpness of the stream. Basically, with this feature, the game will look better, but you need to use Edge as a browser to take advantage of it. Edge’s unique browser actually has key features that other browsers don’t have, which may be enough for some gamers to start using Microsoft’s browser. This is definitely a way to make Microsoft Edge more relevant, especially since Microsoft announced that it will phase out Internet Explorer for Windows 10 next year.

Well, Microsoft is taking a slightly different approach to creating sharper images: instead of streaming at a higher resolution for gamers, Xbox Cloud Gaming Clarity Boost applies a sharpening effect to the stream after it runs through the browser. The company has also attached an image to showcase the differences in image quality, and while they are minor, they will likely improve the overall gameplay. Microsoft suggests that this feature may consume additional battery life, although it can be quickly disabled using the More Actions menu. But this is day and night compared to what it was without Boost enabled.

But, oddly enough, this feature will be exclusive to the Edge browser and doesn’t appear to appear in the Xbox PC app, which is another way to stream Xbox games from PC. The service will be exclusive to the Xbox streaming service only, with no news from Microsoft if its functionality expands to other platforms. As you would expect from the name, this feature brings greater clarity to any game streamed over the xCloud streaming service to PC, Xbox One, Xbox Series X, and Xbox Series S. 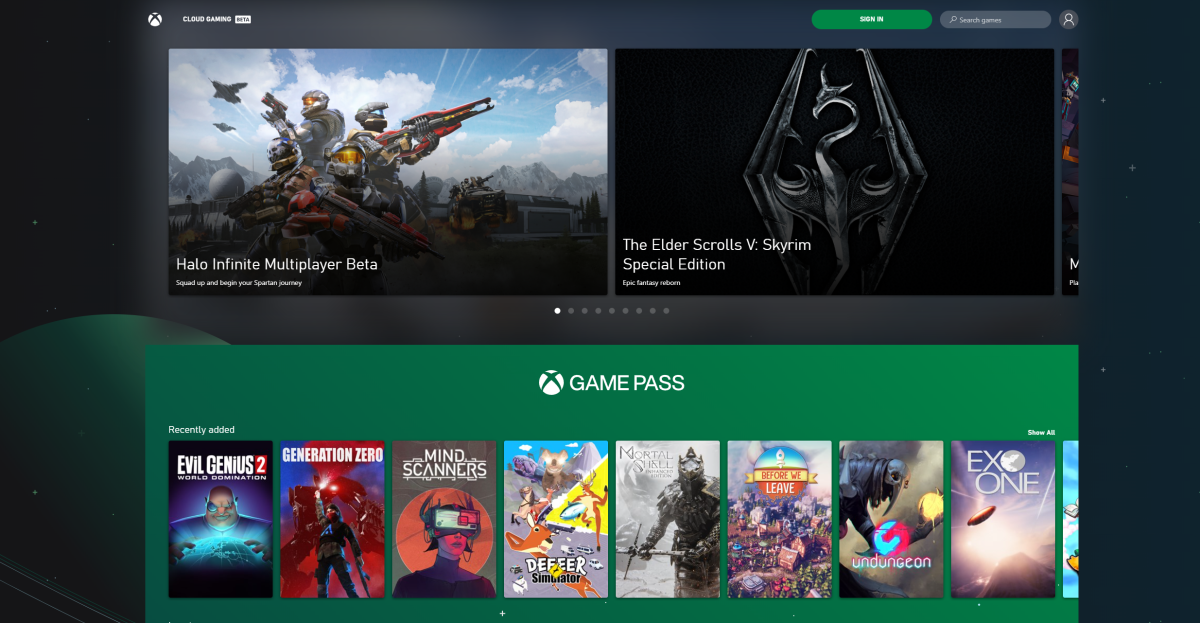 Microsoft is offering gamers a new reason to try the Edge browser, and it’s pretty exciting. Historically, Microsoft’s proprietary browsers have had a bad reputation. To this day, Internet Explorer continues to be ridiculed, and while the new Chromium-based Edge has some great features, it’s still far from Google Chrome in terms of popularity. Microsoft has little incentive to offer it to competing browsers when it could be used to get more people to start using Edge. Blocking a new feature in your browser is not a good idea for Microsoft, as it could create anti-competitive arguments against the company.

Microsoft also said it intends to take the Xbox beyond consoles by making its games available on virtually any device. Since it first debuted on Android devices, other platforms such as iOS devices and PCs have been able to stream games through the Xbox cloud services. It allows users to play full versions of Xbox consoles and PC games on their smartphones, tablets, computers, or Xbox consoles without having to download or install the full version due to all the gameplay processing on Microsoft’s servers.

Game Pass Ultimate allows you to collect and play over 100 games in your Game Pass library on PC, consoles, and mobile without downloading. These users can purchase a Game Pass Ultimate membership to try out the games before deciding to download them. You will also have access to Console Game Pass and PC Game Pass, as well as full access to EA Play.