CoinDCX, an Indian cryptocurrency exchange, has no ‘immediate’ plans to seek an initial public offering (IPO). The team explained that, as a startup, it sincerely hopes to go public one day, but that it is unlikely to happen anytime soon. 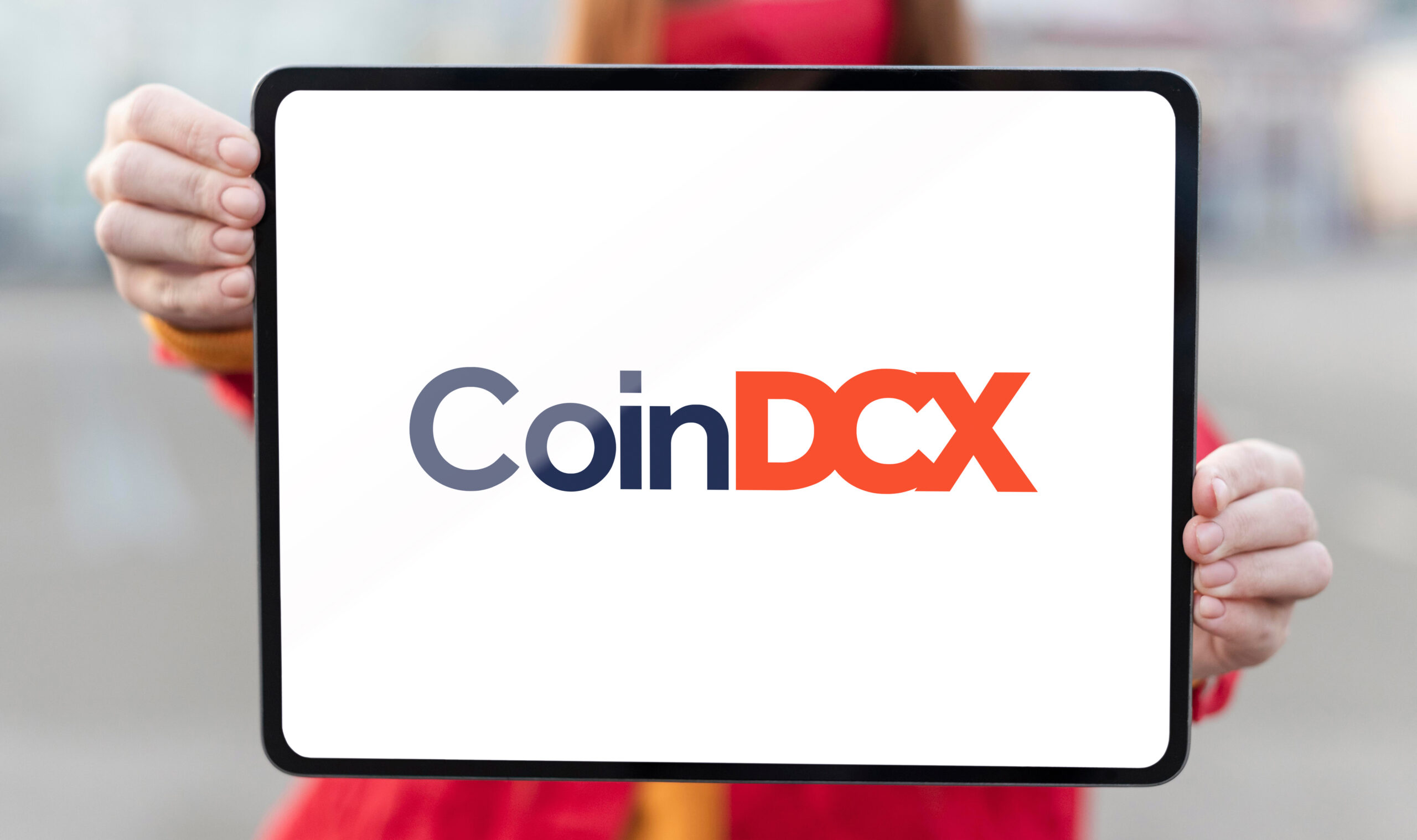 Co-founder Neeraj Khandelwal in an interview with Bloomberg TV said the CoinDCX IPO would build confidence in the “digital asset industry” in India. Adding further he said, “As soon as the government or the situation allows us, we will try for an IPO. An IPO gives legitimacy to the industry, just like the Coinbase IPO gave a lot of confidence in the crypto markets. Similarly, we want to instill a similar level of confidence with an IPO of CoinDCX.”

CoinDCX joined the unicorn club in August of this year after raising $90 million in a funding round from Facebook co-founder Eduardo Saverin’s fund B Capital valuing the cryptocurrency exchange at $1.1 billion. The round also featured participation from existing investors which include Coinbase Ventures, Block.one, Jump Capital, Polychain Capital, among others.

Khandelwal stated that the firm would take decisions on the IPO timing based on government guidelines. “The bill coming up at this juncture signals progress and acknowledgment from the government side of the growing investor base for crypto,” Khandelwal said.

The Government of India plans to introduce the Cryptocurrency and Regulation of Official Digital Currency Bill 2021 during the current Winter Session of Parliament. The Bill proposes to prohibit all but a few private cryptocurrencies in order to encourage core technological advances while allowing the RBI to develop an official digital currency.

The cryptocurrency ecosystem in India has been plagued by regulatory uncertainty due to the absence of a regulatory framework in the country. The “Cryptocurrency and Regulation of Official Digital Currency Bill, 2021” will lay the groundwork for a central bank digital currency (CBDC) or fiat cryptocurrency initiative, in addition to seeking to bank private cryptocurrencies. Pankaj Chaudhary, Minister of State for Finance, stated on Monday (November 29) that the government does not collect data on cryptocurrency transactions.

CoinDCX, in addition to its flagship exchange for individual investors, offers trading as well as lending services for enterprise customers, traders, a global trading platform, and a blockchain academy for learning. It reported 3.5 million users in August.

India currently has more than 1 crore crypto investors, and the number is rapidly expanding, considering multiple domestic and international crypto exchanges operating in the nation. The cryptocurrency investment, in India, increased from roughly $923 million in April 2020 to $6.6 billion in May of this year. India comes second out of 154 countries in terms of cryptocurrency adoption, according to a report published in August by blockchain data platform Chainalysis.