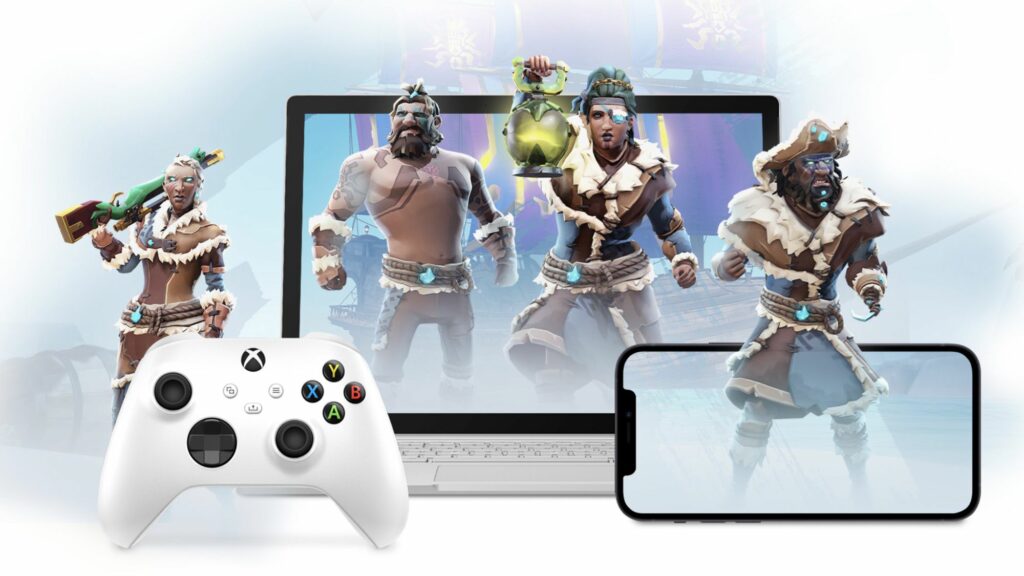 Microsoft’s XCloud, the cloud-live streaming component of Xbox Game Pass Ultimate that does not require a console, is rolling out to iOS devices such as iPhone, iPad, PC, and macOS computers as well as the Web. The streaming service can be played via servers running the Xbox Series X on iOS, Android, and PC. In mid-April 2021. XCloud was invited to a beta phase, allowing Xbox Game Pass Ultimate subscribers to access their devices. Now, Microsoft is expanding its reach, starting with the Android app before it makes its way to PCs, Apple devices, and browsers.

Xbox Cloud Gaming Vice President and Head of Product Catherine Gluckstein announced in a blog post that the service is now open to users on Windows 10 PCs and iOS-based devices, including the iPhone and iPad. The service can also be accessed via browsers such as Microsoft Edge, Google Chrome, and Apple’s own Safari to access titles. The service was first available to users of Android devices during the beta phase, which opened earlier this year, as well as certain users of Apple’s iOS and Windows PCs. 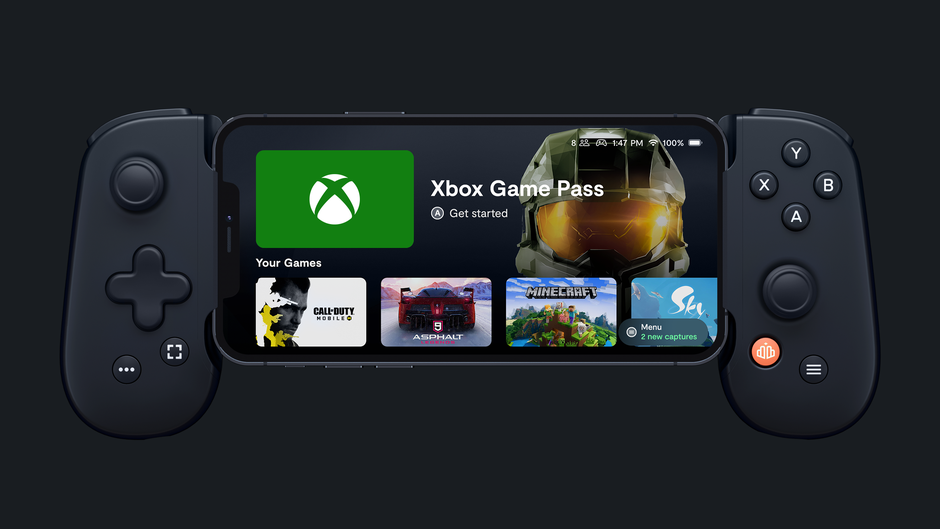 The game streaming service allows users to start and continue playing Xbox games without a console or computer. The website advertises that with an Xbox Game Pass Ultimate subscription and a compatible controller you can play in your browser over 100 high-quality console games. Players can no longer play certain games on their console and computer, but continue to play them on their iPhone or vice versa.

After months of hand-wringing and backroom negotiations, Microsoft announced that it was developing a web-based solution for the devices, but would not offer an app for the iPhone or iPad. At the same time, the design of the Xbox program has been expanded to form the backbone of a Razer Kishi and two iOS controllers. 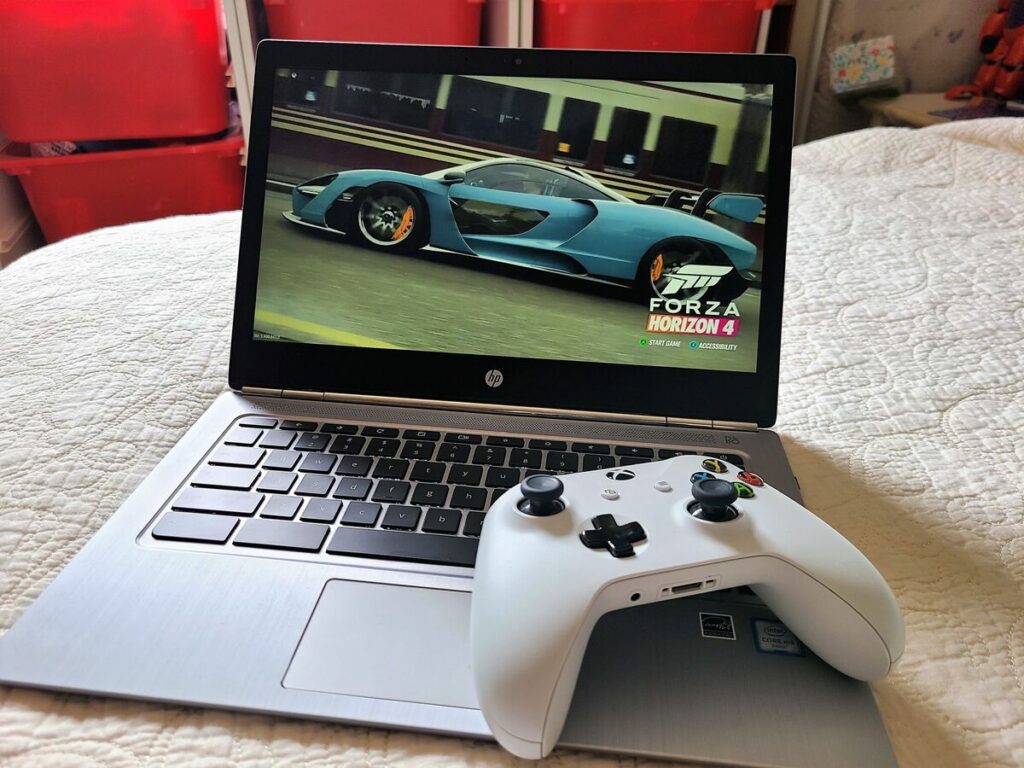 This has a number of benefits, including your player savings, which are available to pick up where you left off. Microsoft has also updated the Xbox app to stream games from your local network to your own Xbox One, but this is not the same as a cloud gaming service as you do not have to download or install games. The company has revealed that they have made a lot of improvements to the service with upgraded data centers and the power of the custom Xbox series hardware.

Xbox Game Pass Ultimate costs $15 a month (PS10.99, AU $15.95) and offers subscribers access to the entire Xbox Game Pass Library on console and PC, Xbox Live, and Xbox Cloud Gaming, as well as various perks and discounts. Microsoft has a big discount in the race that lowers costs to $1 / r.